I’ve been living with tinnitus since 2005, from the day my son was born. I hear it at two levels: a high-pitched screech or whistle, alongside a loud shushing noise. And it’s 24/7. It will never go away, and the only way to reduce it is to try not to think about it – which is almost impossible, as anyone know who’s tried really hard not to think about something! 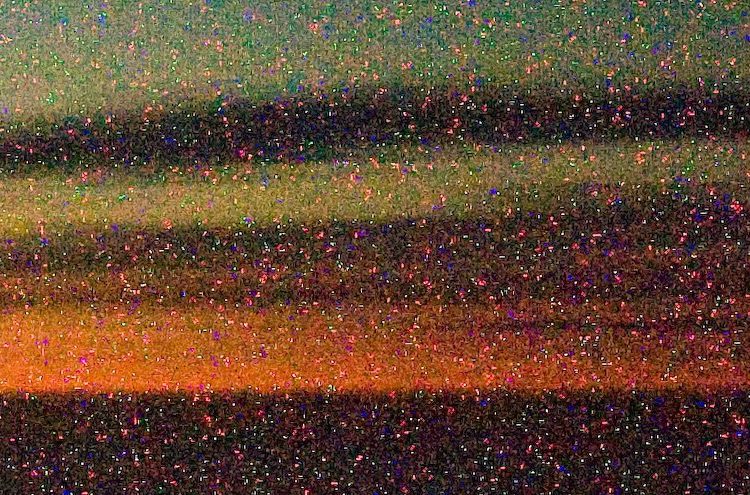 I’ve been living with tinnitus since 2005, four days after my son was born. I hear it at two levels: a high-pitched screech or whistle, alongside a loud shushing noise. And it’s 24/7. It will never go away, and the only way to reduce it is to try not to think about it – which is almost impossible, as anyone knows who’s tried really hard not to think about something!

Most people will experience tinnitus at some time in their lives – usually (in pre-covid days) after a loud night in a bar or club, or a live music event. Temporary tinnitus such as this will quickly go away, but it’s a warning of what could happen if the situation is repeated too often. DJs and musicians often experience it, particularly in brass bands – in fact, it’s a significant hazard for anyone working in a noisy environment.

Although many people call it ringing in the ears, it can be almost any noise that’s inside your head. For those of us who have this constantly, the world is never quiet. The peace and tranquility of a country walk is accompanied by your own bundle of noise – and it’s never a soundtrack you’d have chosen (though some people do get musical tinnitus, which can apparently sound like a familiar tune!).

Tinnitus can be caused by an underlying medical condition – so it’s important to always get it checked out. Or it can be caused by hearing loss. In my case, I was diagnosed with an acoustic neuroma – or vestibular schwannoma – when I was 24 weeks pregnant. This is a benign brain tumour that grows on your balance and/or hearing nerves. Usually it’s slow growing and can develop later in life – with many people not requiring any surgical intervention.

In my case, it doubled in size in a few short weeks and I ended up walking with a Zimmer frame and wearing an eye-patch (to stop the world spinning) by the start of my third trimester. I was fortunate to be under the care of Sheffield Teaching Hospitals – with the skull base team at Sheffield Hallamshire looking after my tumour, and the wonderful team at Jessop maternity unit looking after the baby – lump and bump care.

So, one eventful weekend in August 2005 – seven weeks after I was diagnosed – I tried to make the headaches go away with some physiotherapy on my neck. Unfortunately, manipulating the neck with a tumour nearby wasn’t a great idea, and it simply expanded round into my brainstem, causing me to blackout.

I ended up in hospital, with the neurosurgeon and ENT surgeon arguing with the obstetrician over whose life was the priority – mine or my baby’s. They settled on a plan to give me steroids to advance the baby’s lungs, before delivering him three days later by C-section (weighing 4lbs 10 oz) and then operating on the tumour four days after that. The surgery took 15 hours, as by that point the tumour was touching my hearing, balance and facial nerves as well as my brain stem. 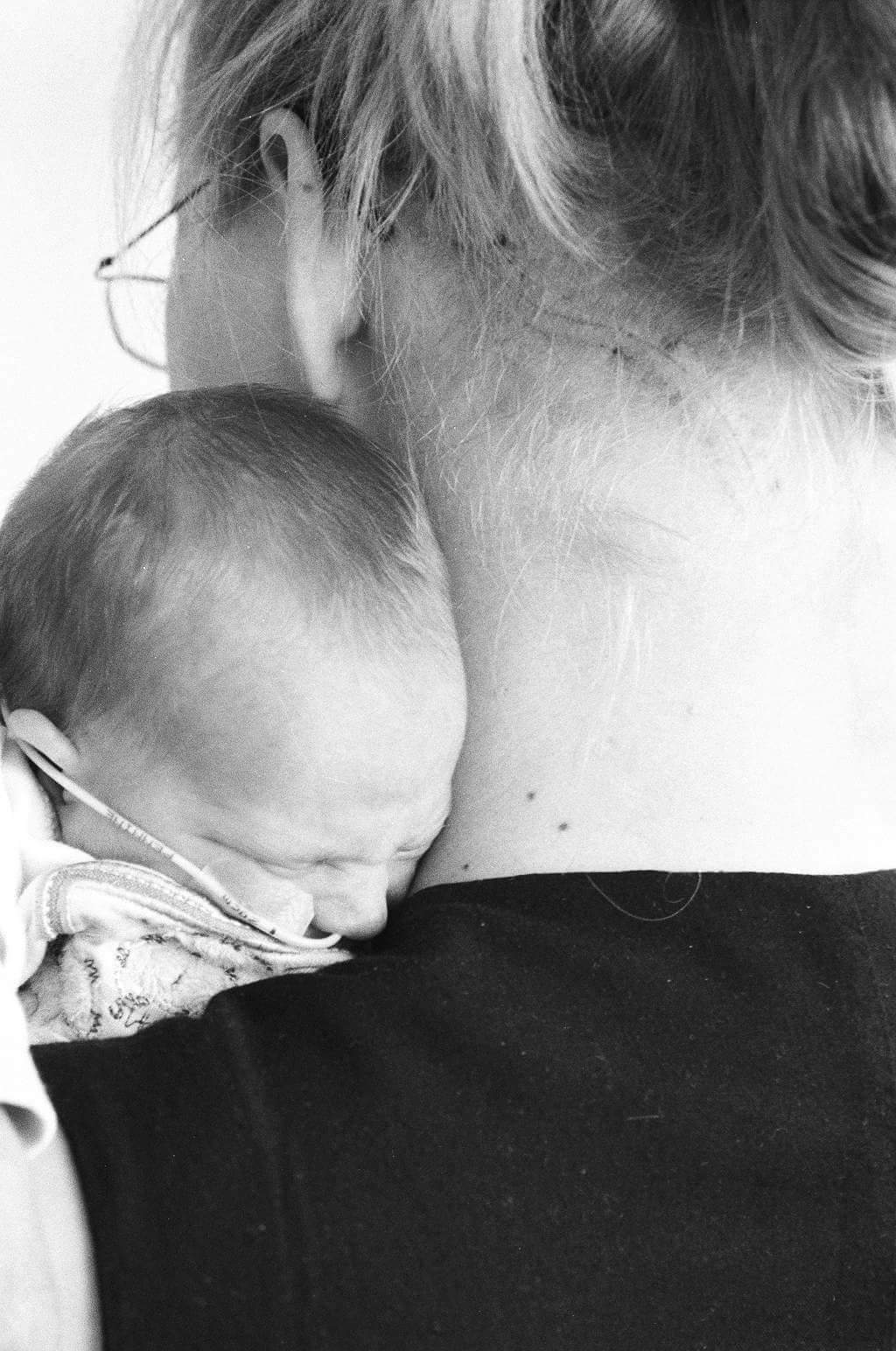 When I woke up, I was deaf in my left ear and had tinnitus, together with some facial weakness and balance problems – all of which were pretty minor in the grand scheme of things. I was lucky to have had the best care in the world, I was alive and well, and I had the most beautiful baby boy who needed me. Within a week I was able to feed him myself, and we quickly established the mother and baby bond that we’d been unable to have until then. He’s now 5’10”, suffered no ill-effects from his premature birth at 31 weeks, and will be taking his GCSEs this year (sort of).

Living with deafness and tinnitus can be hard, but I wouldn’t change what happened. It gave me a new perspective on life and an appreciation for how lucky I am. I live in a country where healthcare is provided freely and to an exceptional standard. I needed further treatment 36 months later and had gamma knife surgery (stereotactic radiosurgery) on the cells that kept growing. And I still have regular MRI scans. But after 15 years, the tumour remnants are showing no signs of regrowth.

So a shout out to the Sheffield Skull Base Team – Tom Carroll (neurosurgeon), Mark Yardley (ENT surgeon) and Jeremy Rowe (gamma knife) as well as the amazing team at Jessops. And a thank you to the British Acoustic Neuroma Association who provide help, information and support to acoustic neuroma patients and their support networks. Further support with tinnitus can be obtained from the British Tinnitus Association.

So having written this, the ringing in my ears is louder than ever. But it’ll settle again soon. And as for the single-sided deafness, like many other people like me, our friends just have to remember to walk on our good side!