The NRG is demanding a clear exit strategy from covid restrictions, as well as a clear economic recovery plan for the region. 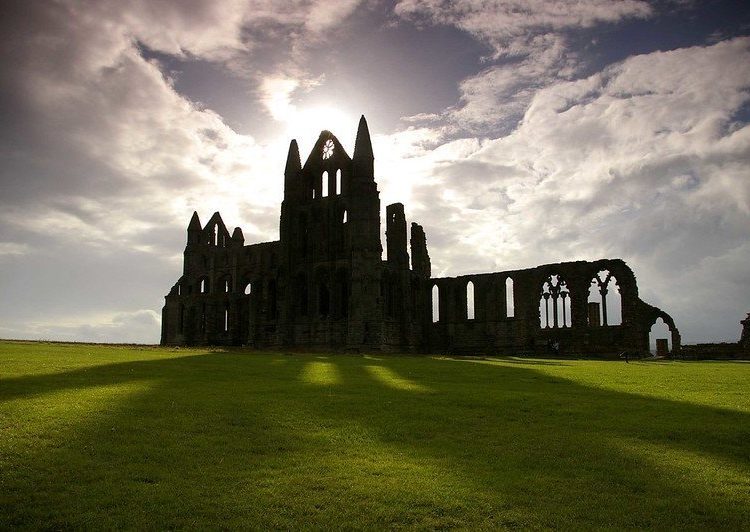 Now that Brexit is all but done and Boris Johnson has the biggest parliamentary majority since the days of Margaret Thatcher, along comes a new schism to occupy northern Tory backbenchers – the North-South divide.

On 26 October, Prime Minister Johnson came under considerable pressure from his own side in the form of a letter, signed by 50 Tory MPs, calling for a “clear road map out of lockdown” for northern regions. With an estimated 8.2 million citizens in the North of England now living under government-imposed Tier 3 restrictions, the response to the virus has exacerbated the North-South divide and heightened tensions between backbench Northern MPs and the government.

The letter was organised by the Northern Research Group, a new body of Tory MPs led by Jake Berry the MP for Rossendale and Darwen. The NRG is demanding a clear exit strategy from covid restrictions, as well as a clear economic recovery plan for the region. This new group deliberately took their name from the European Research Group (ERG), the Rees-Mogg-led group that delivered Brexit and Boris Johnson to Downing Street. The NRG hope to have a similar influence on government policy and to hold the government to its commitment to ‘level up’.

Although the NRG consists mainly of MPs who won their seats during the ‘blue wall’ wave of 2019, it also boasts four former Cabinet ministers – David Davis, Esther McVey, David Jones and David Mundell – who have all signed the letter to the PM and appear happy to identify with this new group. Some 40 Conservative MPs have publicly signed the letter, with a further 14 names redacted.

Of the 40 signatories, 12 are from Yorkshire:

If the NRG members vote as a block in parliament, it’s enough to ruin the Tory majority, adding further pressure on the PM in critical votes in 2021 and beyond.  The Telegraph’ s Gordon Rayner claims that the NRG is a “party within a party”, representing “the biggest threat to Boris Johnson’s authority since he came to power”, with the potential to cause as much trouble for the PM as the ERG caused Theresa May in the Brexit negotiations.

What does the NRG want?

The NRG’s first priority is “a clear roadmap out of lockdown” which has seen vast areas of the North now living under tighter restrictions than many parts of the south. South Yorkshire, Greater Manchester, Lancashire and Liverpool City Region (including Knowsley, Wirral and St Helens) are all at the highest level (Tier 3) of restrictions. In essence, citizens of these regions are prohibited from socialising with anyone they do not live with. Weddings and funerals are restricted in number to 15 and 30 respectively. Travelling outside, or entering, a tier 3 area should be avoided unless for work, education or youth services, to meet caring responsibilities or if travelling through the area as part of a longer journey.

In their letter to the PM the MPs state, “We do however share concerns that the cost of Covid could be paid for by the downgrading of the levelling-up agenda, and northern constituencies like ours will be left behind”. They add, “That is why we are today calling for your support to create a pathway down the tiering system and to create a Northern Economic Recovery Plan to help our constituents build back better out of this Covid crisis”.

In many ways, the NRG wants the same outcomes as their Labour neighbours. The MPs want greater clarity from Westminster as to what the future holds for the North, they want more local delivery and they want more money. Some Northern Tory MPs go further. William Wragg, MP for Hazel Grove since 2015, wants to keep the hospitality industry open. He tweets that closure “will drive people from Covid secure businesses where measures can be enforced into illegal mixing in homes”.

If testing and tracking were truly world class and working more effectively, sweeping shutdowns across the North would be unnecessary. Smaller, more localised and better-targeted lockdowns may be more effective in reducing the appalling spread of this virus in the poorest parts of the UK. Many of the NRG are new to parliament and to national politics. Some of this group didn’t expect to be elected at all, don’t aim to be ministers and will put their seats and their constituents above loyalty to the Johnson led Conservative Party. The group stress they are supportive of the government and are committed to levelling up.

Covid-Secure UK calls for the government to adopt a triple headed strategy – control, suppress, eliminate. This strategy would include a tougher testing regime at the borders and is similar to New Zealand’s successful approach to ridding that country of the virus. Some global business leaders rank the New Zealand response to the covid challenge to be the best in the world. Covid-Secure UK is calling on the government to pass responsibility for contact tracing to local authorities, screen all workers with public-facing roles even if they show no symptoms, reinstate clear rules such as the two metre apart rule at all times and pay people to self-isolate when they need to.

The Covid-Secure group believes that by adhering to these simple rules we can reduce the R rate to below one and then think about removing lockdown measures. When this happens they want to shift attention to the borders and they maintain that everyone who enters the UK should be tested for the virus and should then isolate at a “regulated location” such as a government-run hotel.

Only in this way can we safely move ahead and focus on that other little issue, the North-South economic divide. Who said that a week was a long time in politics?