Hotel quarantine is good in principle, Alex Toal writes, but its implementation in the UK is riddled with holes. The 10-day waiting period is too short, while the 'red list' of countries impacted misses some of the major hotspots. 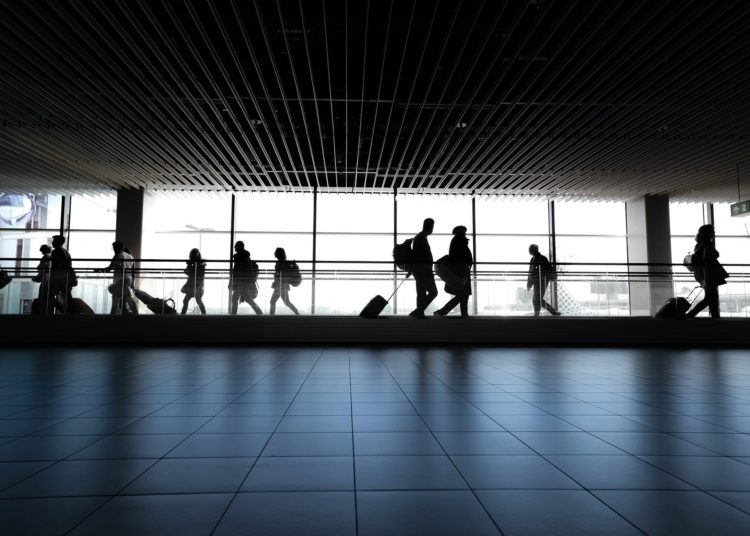 Image by Skitterphoto for pixabay

From Monday, UK and Irish citizens travelling from 33 ‘red list’ countries into England will have to self-isolate for ten days in a hotel at a cost of £1,750, or risk a £10,000 fine.

Don’t get me wrong, hotel isolation is good, and something that has been missing from the government’s coronavirus policy for about a year too long. However, there are several fundamental problems with the policy as it stands.

Firstly, there is no rationale for why a ten-day period will contain the virus as effectively as the 14-day plans implemented in Australia, New Zealand, and Taiwan. It is relatively unlikely, but absolutely possible, for an asymptomatic arrival to test negative twice before leaving quarantine, and spreading the virus through the community, something that would be far less likely if arrivals were kept for an extra four days. In this way, the new regulations offer the worst of both worlds, neither saving the airline industry, nor preventing people bringing new cases into the country.

The plan also fails to recognise the existing problems with international systems, and is looser in several aspects. In Australia, local outbreaks have often been traced back to the staff working at hotels who have caught the virus from guests. Yet the system outlined by Hancock is even looser than theirs: not only are those working at hotels only due to wear surgical masks, which are less protective than the N95 masks mandated in Australia, but security staff are also required to escort guests outside for fresh air, an unnecessary risk not included in the Australian system.

Moreover, the rationale for which countries are included on the red list is confusing – almost incoherent. While some of the list’s members make sense, particularly South American countries like Brazil, with 662,291 active cases, or Colombia, with 118,042, many of them have comparatively few. Burundi, for example, only has 209 active cases (fewer than the city of York), or Surinami in South America, which only has 496.

The list’s members are primarily countries in Africa or South America, and only one European state (Portugal) is on the list. Meanwhile countries like the France and Russia, which both have nearly 300,000 cases, or the United States, which has almost 1.7 million, have been left off the list. While those coming from these countries will require to either self-isolate or produce a negative test after landing, they will not be subject to the costly hotel quarantine measures.

Hancock has justified his choice of countries by listing them as the places where the risk of the new variant is greatest, but this ignores the fact that not only is it difficult to be certain where exactly each variant came from, but that the new variants have already spread well beyond where they were first recorded. In the US, for instance, both the Brazilian and South African variants have been circulating for at least two weeks, and both variants have also already made it to the UK.

However the membership of the red list is being decided, it does not appear to be based on the coronavirus case numbers, or the science. Unless the government changes its approach to match expert advice, we will all lose out.