The prime minister's Easter coronavirus announcement will take place 5pm this evening. What's in his basket of tricks? 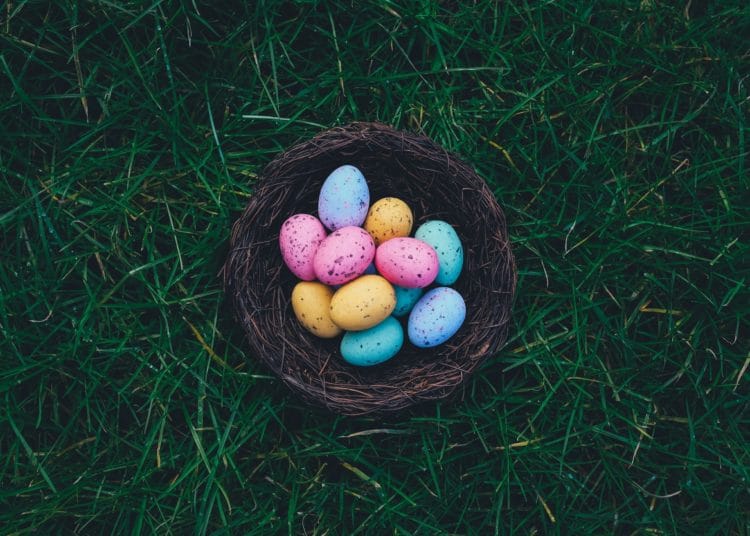 The prime minister’s Easter announcement will take place at 5pm this evening, updating the nation on how the UK will manage the next phase of the coronavirus pandemic. Among the various strands to his next phase of tackling the virus, the one that may well be the most eye-catching is the promise of a free rapid covid test for everyone in England.

In something that’s giving the critics a bit of a field day, Johnson will announce a massive expansion of the government’s testing programme, with everyone in England able to take a free rapid covid test twice a week from 9 April.

Undoubtedly, the level of testing has gone up exponentially (more than 10 percent of the entire population of England tested from 4 to 10 March according to The Health Foundation).

As the Health Foundation report notes, the government’s scientific advisory group for emergencies recommended that at least 80 percent of close contacts of positive cases must be reached for the system to be effective. Currently, 75 percent provide at least one close contact, but there’s no evidence of the magic 80 percent being reached. This in itself is important.

As ever, it’s not the testing per se, it’s what you do with those test results and the actions that individuals then take. The Institute for Government cautioned recently:

“The proportion of people who self-isolate after a positive test or being informed of a contact will remain low until the government provides more effective financial support for those who cannot earn wages from their homes”.

And of course, the story of Dido Harding’s inability to deliver on test and trace continues to rumble on. This from a former Treasury permanent secretary about Test and Trace:

Covid status certificates or vaccine passports – blue or red? – are something that the government continues to be considering, despite increasing concern from some vocal backbenchers as well as some experts. These certificates could be physical, or could be app-based.

It appears that issuing these certificates is likely to be based on vaccination status, a recent negative test, or proof of natural immunity via a positive test taken in the previous six months.

It’s not known whether pubs and restaurants will need to ensure their customers provide a clean bill of health, but it’s clear the government sights are set on big sporting events and festivals.

One of the events that will be used to trial the scheme is the World Snooker Championships at The Crucible in Sheffield from 17 April to 3 May. The pilots will culminate with the FA Cup Final at Wembley on 15 May. All timed no doubt for the final countdown of June 21st

MPs have been promised they’ll get a vote on this, and there’s much speculation that the government will be defeated. An unusual but unsurprising alliance is forming to oppose the plans, with former Conservative Party leader Iain Duncan Smith, former Labour Party leader Jeremy Corbyn and civil liberties groups Liberty, Big Brother Watch, the Joint Council for the Welfare of Immigrants and Privacy International.

Another of today’s announcements will be changes to the NHS COVID app for those visiting restaurants and pubs. Once they reopen on 12 April (outdoors only), everyone who visits will have to check in either by using the app or writing down their name and a contact number on paper.

The key to success here will be the tracing element.

If you’ve been at a venue on the same day as someone who’s tested positive you’ll get an alert and be asked to book a test. And if you find yourself testing positive then you’ll be asked in a “privacy-protecting way” to share your venue history.

Recent figures show that 16.5 million people are currently actively using the app – just 28 percent of the population of England and Wales. But the expert behind its development, Professor Christophe Fraser, said back in April last year that it would require a 60 percent take-up to be successful.

Finally, the prime minister is expected to give an update on social distancing rules that will undoubtedly be linked to the covid certification review.

And there will be something tantalising on foreign travel, though don’t expect too much on that as it’s clear the current ban until 17 May will stay in place. Expect something on traffic lights and corridors but don’t get packing just yet.

The Easter bunny has clearly been busy at Number 10. The prime minister’s putting a lot of eggs in his holiday basket. Some will be seen as little treats for businesses and the general public, but others will be met with distaste.

While Johnson must feel like he’s on a roll with the success of the vaccination roll out, he’s likely to be getting a rough ride from some of his own backbenchers in the weeks to come.