Ministers have wasted £150m purchasing PPE equipment that was found to be unusable. 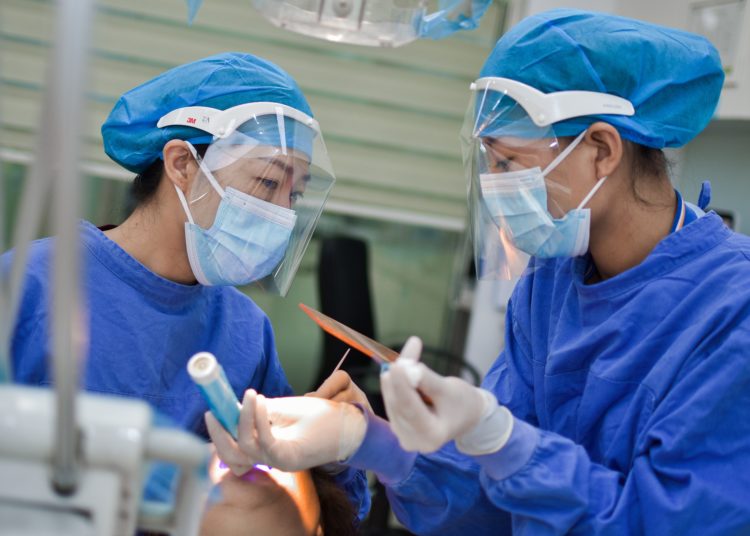 Photo by H Shaw on Unsplash

The Times is reporting that ministers have wasted £150m purchasing PPE equipment that was found to be unusable. The Chinese-made FFP2 face masks were supplied as part of a £252m contract placed with Ayanda Capital, a family financial trader with no history or experience of supplying PPE.

This is the latest in what appears to be a growing scandal which Yorkshire Bylines helped to uncover last month.

Other equipment supplied by Ayanda is awaiting further testing. Isolation suits delivered by Pestfix, a family-run pest control supplies company under a contract worth £32m are also awaiting testing along with gowns supplied by a confectionery wholesaler in Antrim, Clandeboye Agencies as part of a £108m order.

The problem with the masks revolves around the elasticated ear loops in place of straps that tie around the back of the head, that lead to potential problems in fitting them securely.

The BBC is also reporting on the legal documents published as part of a bid for a judicial review launched by Jolyon Maugham QC of the Good Law Project, who first raised concerns about these single-bidder contracts apparently placed outside the normal NHS procurement procedures and via people in the Cabinet Office.

The BBC reports that Andrew Mills, an adviser to Liz Truss at the Department of Trade, was instrumental in helping Ayanda secure the huge PPE contract where he is also a paid adviser. It claims the government was first approached through Prospermill Ltd, Mills’ own company formed in February 2019. Prospermill had apparently secured the entire output of a Chinese factory making PPE although Mr Mills’ company had just £100 of share capital and even now has yet to file any accounts.

Mr Mills told the BBC he, “played no part in the award of the contract, which was subject to the same evaluation as all offers made in response to the government’s request for help”. The contract was eventually placed with Ayanda “because it could arrange overseas payment more quickly”.

According to The Times, none of the personal protective equipment supplied under several of these very large contracts totalling at least £1bn has been deployed in the NHS, raising serious questions about the emergency situation cited in April to justify these uncontested single-bidder contracts. Much is still being stored at an NHS warehouse complex in Daventry.

Jolyon Maugham QC is quoted saying of the government:

“It’s taken this extraordinary sum of public funds and wasted it on PPE that it itself says cannot be released for use in the NHS because it’s not safe. We do think that it’s important that the court take a look at these contracts, that it declare them to be unlawful and that there be full transparency of how these staggering amounts of public money have been spent.”

Sir Ed Davey, acting leader of the Liberal Democrats, told The Times “The government management of PPE in the early months of the crisis was an almost unmitigated disaster.”