With all the conflicting stories circulating about the various Covid-19 vaccinations, will you, or won’t you, go and get immunised when you get the call? Weighing up the pros and cons isn’t exactly easy. 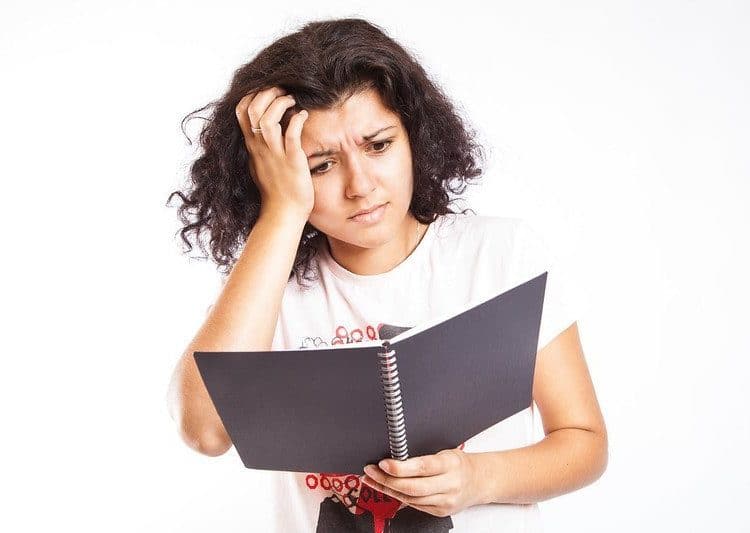 With all the conflicting stories circulating about the various Covid-19 vaccinations, will you, or won’t you, go and get immunised when you get the call? Weighing up the pros and cons isn’t exactly easy. Generally, the UK has a good record on immunisation, but covid jabs don’t seem quite as straightforward.

Until recently, North and Yorkshire health authorities had been rolling out the jabs very efficiently. Too efficiently, as it turned out, as their supplies have been halved, and redirected to areas needing to ‘catch up’. Many over 70s have now had their first jab; many more await them. However, this redirecting of stocks has led to confusion as to when second jabs may happen, and specifically if they will fall within the 3–12 week period recommended by manufacturers and doctors

Added to this are reports from Europe about fears over how well different vaccines and jab schedules protect the over 65s. The so-called ‘Oxford jab’ (made in the UK and Sweden by AstraZeneca) is under the microscope as evidence for its effectiveness in over 65s is disputed. AstraZeneca rejected claims in German publication Handelsblatt of worryingly low effectiveness as “completely incorrect”:

There is broad agreement internationally that this age group must be prioritised during the highly contagious phases of the pandemic, to lower transmission, cut death rates and reduce the impact on health services. Doubts about how much protection vaccination potentially offers to that age group are therefore very serious.

Data from UK trials shows the AstraZeneca vaccine to be between 62 and 90 percent effective, which compares with Pfizer/BioNTech and Moderna vaccines giving around 95 percent protection. AstraZeneca reportedly said that the level of effectiveness in over 70s could not be judged, since fewer than around 4 percent of its jabs had been given to this age group. There is confusion to say the least.

In Austria and Germany, there are demands that the vulnerable groups be given a third jab, in order to ensure that they’re protected. The German government is now expected to restrict the use of Astra Zeneca to under 65s, having earlier supported its rollout to older groups. Meanwhile, the European Medicines Agency is set to approve the vaccine later this week, though it’s not yet clear whether this approval will include its use for over-65s. US developer Merck stopped producing its vaccine this week, as it was insufficiently protective.

As the manufacturers all check on, and update, their vaccines to combat new variants, public anxiety over the roll-out and efficacy of vaccines has been fanned by fears that Europe will prioritise vaccinating its citizens over deliveries to non-EU countries.

Obviously, the spread of highly contagious new strains of covid are of deep concern. There are growing worries that the contagiousness and deadliness increase if vaccination protocols are not followed, as this allows the virus time and space to develop resistance to available vaccines. It’s similar to the advice on completing a course of antibiotics to prevent antibiotic resistance by a disease.

Temperatures are rising – despite a vaccine! The Irish and EU media have reported annoyance in EU quarters at that fact that AstraZeneca has failed to deliver their promised doses of the vaccine. The EU wants the ordered and pre-financed vaccines delivered as agreed and certainly as soon as possible. Suspicion that suppliers may be enticed to sell to higher bidders regardless has led the EU to be stricter about transparency. It is putting an export transparency mechanism in place because, as EU health commissioner Stella Kyriakides said in a tweet on 25 January, “vaccine developers have societal and contractual responsibilities they need to uphold”. This was reiterated by Ursula von der Leyen earlier today:

Back in the UK, the government is adding to the confusion  with its lack of clarity over the priority list for the vaccine. International research cautions against de-prioritising over 65s, unless and until actual rates and fatalities are far, far lower than last summer’s here. As government ministers in televised briefings mutter about “looking at” priority groups, Keir Starmer asked in today’s PMQs whether they intend to prioritise teachers to use up vaccine and send youngsters back to school. This may seem politically appealing, but medical experts think that would be unwise before summer.

At the end of the day, supply is king. We can have as many mass vaccine hubs as we like but they are pointless without vaccines. The possibility of a reduction due to production issues, what Canada’s Prime Minister Trudeau terms “political concerns”, has massive implications. The UK government is still not on top of combatting the virus. A smooth supply chain and flow of the vaccine – together with effective test and trace and border control – is an essential part of our way out. Now is not the time to posture about sovereignty or anything else, it’s time to deliver on the promise of smooth and fast vaccine distribution now.