Hecate takes a satirical look at the week's news. 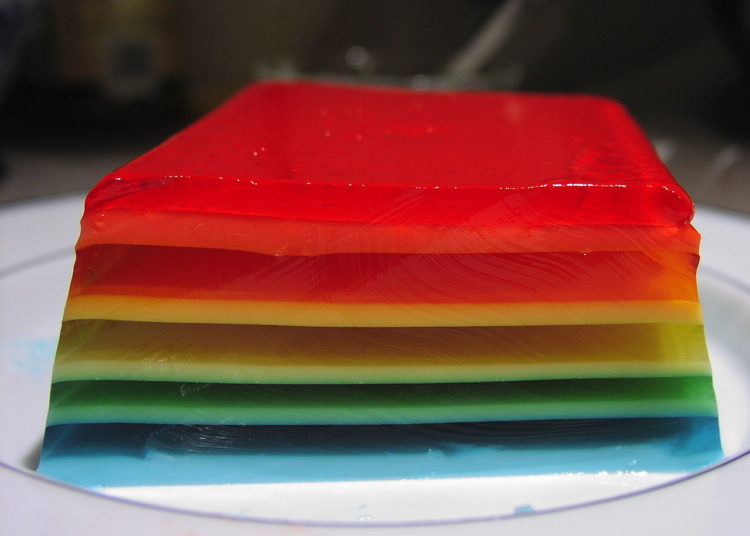 It was one of those days. C4 Dispatches had revealed the turpitude, disdain and incompetence of the government over Covid-19, doing its best to ensure the UK’s daily death rate was still higher than the combined total of the 27 EU member states. Barry Gardiner had taken the knee in a socially undistanced George Floyd protest. The PM had boasted to an incredulous world over his allegedly brilliant record in combating Covid. Non-cocooned MPs had complied with a daft pretence at being like the people: going to work to hone their skills in anachronistic voting and jeering, and doing the bat-shit Moggconga.

So obviously, it was just the right time to manipulate social media over whether or not Piers Morgan had uttered a four-letter word that’s as common as muck on the streets of Yorkshire and elsewhere.

All that to deflect from the chubby blond Tellytubby warning that things would get worse. In March he blithely told us we would lose loved ones dying prematurely. Weeks later, equally blithely, he tells us that the recession will be nothing compared to the tanking economy, imminent food shortages, cut to furlough schemes, death of small businesses and cut in university places.

In short, today’s generation of school leavers can expect a grim future and nothing from government. Well that’s a tad unfair – there’s Johnson’s hot-air and bombastic posturing vis-à-vis Michel Barnier. It won’t butter any parsnips but hey, that’s what England stands for: vacuity and disdain for the people. Let the plebs starve and die, and pretend they chose to because they rely on their uniquely British common sense.

The world scoffed. If the UK’s doing it: don’t. If the US is: run as fast as you can and beg Obama to come back.

The PM’s ear-piece spiked interest in PMQs, with Twitter concluding it proved there was nothing between Johnson’s ears. No wonder stuff went in one ear and out the other, said one Tweeter. Unfair, claimed another, it provides a herd immunity hidey-hole for Cummings. A hidey-hole from the mounting pleas from businesses, industry leaders, Scotland, Wales and Northern Ireland – to get a grip and take longer over the transition period.

The dogma of ‘no deal’ compounds the crisis, destroys our wellbeing and extinguishes hope for school leavers, not just this summer but for years and years to come. Meanwhile, experts warn that no deal makes it virtually impossible to replenish the UK’s dwindling drugs supplies in time to tackle Covid Wave 2, let alone the usual hospitalisation peaks typical of winter.

Some MPs dared go beyond wishing Alok Sharma a swift recovery and the PM good luck with testing the malignant tracing App: Twitter echoed with calls for Rees-Mogg’s resignation.

Little England was deemed nothing but uniquely brainless and teetering on the edge of a precipice without any safety net. Poke it and it wobbles was the verdict on both the UK and the PM. Spineless, gutless, deaf to reason, blind to joining the forward-looking, mature agenda of the EU’s German presidency beginning in July. A people led by donkeys, assassinating UK democracy, said @lunaperla.

Yesterday’s derision over the government’s gross disrespect for us in ruling sex outdoors for business purposes with a sex worker is legal, but indoors on an overnighter with a partner isn’t, gave way to naked fear.