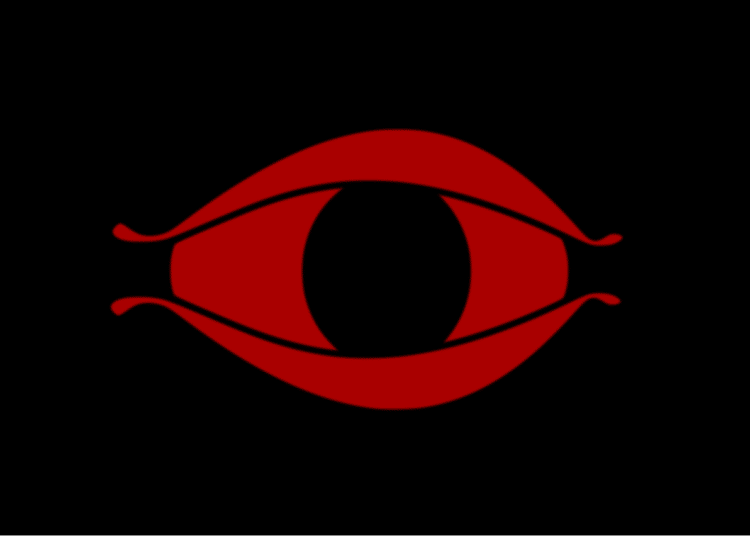 He’d thrown a cordon sanitaire around him and his crew. He was fed up with clapping the NHS, ready instead to clamp them for not paying parking charges … and blame care homes, and the plebs, and doctors for all covid deaths … anyway, who knew better than Dom about getting covid done? He wasn’t remotely interested in what people had done elsewhere, and especially not across the channel where Mutti Merkel had kicked his post-Brexit deadline fetish into touch: the Ozzies were still negotiating a trade deal with the EU and it turns out they weren’t lying about not having got one already.

England was out of the EU and that was that, bar a bit of fraternising over the new Northern Irish border posts. He was sure the EU would approve them even though Poots, Belfast’s agriculture minister, had told Defra secretary Georgie Eustice to forget it. Who did he think he was, Nicola Sturgeon? Besides, borders were not in his remit so he, as PM, could do what he liked. Reneging on the Tory manifesto, the referendum and his furlough pledges – and offering ‘Vicks inhalers to the Welsh dragon’ – had taught him that.

He’d had a bad night and was still trying to forget the Bercowian nightmare that caused him to spill his brekkie cocoa pops all over his purple satin sheets. Before he skimmed his script for PMQs, he had to plough through Lord Newby’s dissection of the constitution and (mis)use of statutory instruments to change policy. Then he had to practise his elocution-lesson tongue-twisters, as he still couldn’t control his forked tongue’s tendency to give him away by drooling each time he spat out a lie.

Taxing covid tests as a benefit in kind and giving bosses £1,000 to kick-start youngsters into work was a jolly good wheeze. At least it would shift front-page attention away from all those lawyers looking into cabinet corruption, his own lying, and democratic probity.

Personally, he couldn’t give a four X about being reported to the parliamentary commissioner for standards, even if it was for his breach of Article 2 of the European Convention on Human Rights, the Right to Life. Nor was he bothered about democratic mandates, but that Kiwi woman was back in the headlines with her ban on foreign electoral donations. That would probably hit his chums betting on the New Zealand election result.

No wonder Dom hadn’t been placated by his offer to break with 230 years of tradition and refuse a peerage to Bercow, the erstwhile speaker. Nor was he particularly impressed by his offer to put him in the Lords himself, though Lord Dom of Mordor had a certain ring to it. But he wanted revenge and nothing short of cutting UK forces and busting ANZUS defence and intelligence cooperation would do.

Emboldened by vengeance, the PM stroked his Jimmy Somerville crew-cut, hoping that the PMQ journos would focus on this, rather than Keir’s continuing tale of ten years of tory misrule. But would it deflect the media scrum from the EU bods Jabber-the-Raab had forgotten to de-list before they descended on No 10? Perhaps he could commandeer one of the tractors chuntering around parliament square – and some eggs to sling at them. That’d get Sturgeon and her mandatory face masks off the news and him and Govey back on Tik Tok.

Pumped up and smoothly ducking parliamentary scrutiny these days, he’d batted away the Leicester MP’s rotten question asking if he would apologise (as if!) and “follow Germany’s covid exit strategy rules”. Matty’s redefinition of regular testing and weekly saturation testing of NHS and care home staff was inspired. It certainly saw off Scottish MP Dr Philippa Whitford’s stats that showed English covid infections and deaths to be six and nine times higher respectively than Scotland’s. If that led to 27k additional deaths by next spring, he’d just blame all those pensioners who hadn’t jetted off to Spain for the winter. After all, he’d lifted travel restrictions.

The trouble was that lying in parliament was becoming a habit – like one of Dilyn’s flea bites it was an itch he couldn’t stop scratching.

Why was everyone prattling on about democracy and the ministerial code? Hadn’t Dom got democracy done already? No one had blinked when he’d suggested letting lower courts depart from complying with EU case law as well as from the supreme court and his bonfire of quality standards was smouldering nicely.

Dom was right: locking down the bally lot of them would have been a perfect precaution against truth, openness, and democratic accountability.

Covid-19: the Achilles’ heel of the world’s populist leaders