Counting on the shock of the new

Being in government is like playing with Lego. Or at least it seems to be, judging by the number of times things are taken apart before being triumphantly put back together again. 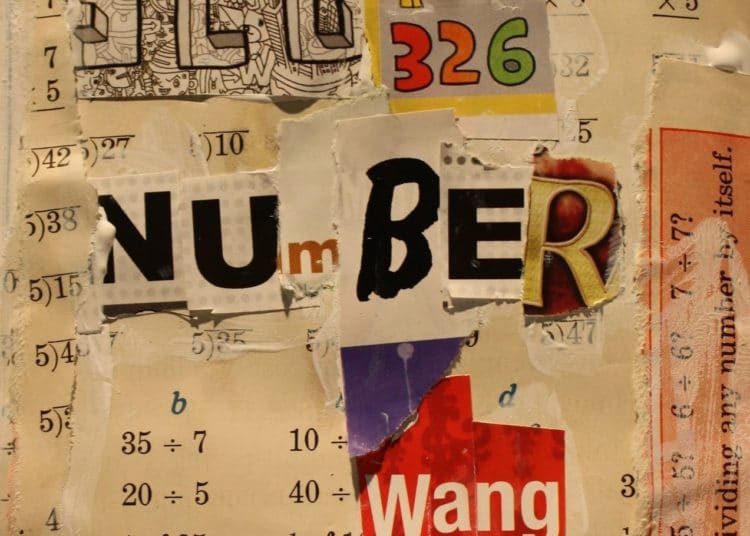 Being in government is like playing with Lego. Or at least it seems to be, judging by the number of times things are taken apart before being triumphantly put back together again.

Allied to which is a collective amnesia. It appears that when you’ve been in power for over a decade, it’s fine to forget what, or who, got us into this mess in the first place. And yes, I know this government has only been in situ since December 2019, but to all intents and purposes it’s the same party, same principles. Even with the earlier coalition version, which was a sort of Inglourious Basterds take on Tory politics, with complicated subplots and those grinning Lib Dems pretending to be nice among the devilment while attacking students with machine guns1 and propping up universal credit. (Incidentally, apparently Tarantino wrote the script of that 2009 film as early as 1998, but struggled with the ending, providing more commonality with David Cameron than he probably realised.)

A snippet from Private Eye magazine, tweeted and retweeted by several prominent barristers, reminds us of the current grim situation within the criminal justice system. Since 2010, 295 courts have been closed or sold off. Before Covid-19, the backlog of cases numbered some 437,000 trials. One can only imagine what the post-coronavirus number is. (Go on, guess. Think of it like Numberwang2) And the jubilant answer to this dire position from the government is to announce the creation of ten “Nightingale courts” to deal with the backlog. With more, apparently, to follow, although it’s not clear whether the “more” will be as many as the remaining 285 that the same governing party removed during its “austerity is good for you” period. Poor Florence must be spinning in her grave, rotisserie-style.

This giving with one hand while taking away with the other style of political announcement has form within recent administrations. Before the December 2019 election, the Conservatives were ecstatically espousing the recruitment of 20,000 new police officers, something that Boris Johnson now reminds us of at every given opportunity. Presumably none of the 20,600 police officers who left the force between 2010 and 2019 will be allowed to reapply, these categorically being new officers.

Although when is “new” actually new? The Conservative manifesto pledge to build 40 new hospitals is looking more like a problem with counting. Apparently knocking down a hospital and building a new one where the original one once stood is seen as building a new hospital. Well yes, I suppose technically it is, but it’s not really in the spirit of the announcement, is it? It would be like a sort of VAR hospital, where no one actually sees an increase in numbers but a referral to an external, out-of-town bunker takes place, in which shadowy figures examine the new steel and glass in place of the old bricks and mortar and say “yep, new hospital”, and thereafter everyone has to accept the decision whether they believe it or not. The plans to revamp Leeds General Infirmary (something that has been under discussion for a decade or more) is likely to be another where two buildings occupy one site, one for adult healthcare and one for children’s, resulting in two more new hospitals counted towards the government’s pledge.

This rehashing of old for new, like some sort of fire sale insurance policy, is becoming ever more commonplace. Johnson’s “New Deal for Britain” speech in June appeared to promise all manner of bounties, until it was pointed out by Keir Starmer, among others, that it amounted to no more than announcements of things that had already been announced under a different heading.

1. No students were actually harmed in the making of this simile.

2. The fictitious gameshow Numberwang featured in the TV comedy That Mitchell and Webb Look. Contestants shouted out random numbers, one of which was deemed by the host to be Numberwang, the winning number.