Extradition to the US of Wikileaks founder Julian Assange has been approved by the Home Secretary. Assange has 14 days to appeal 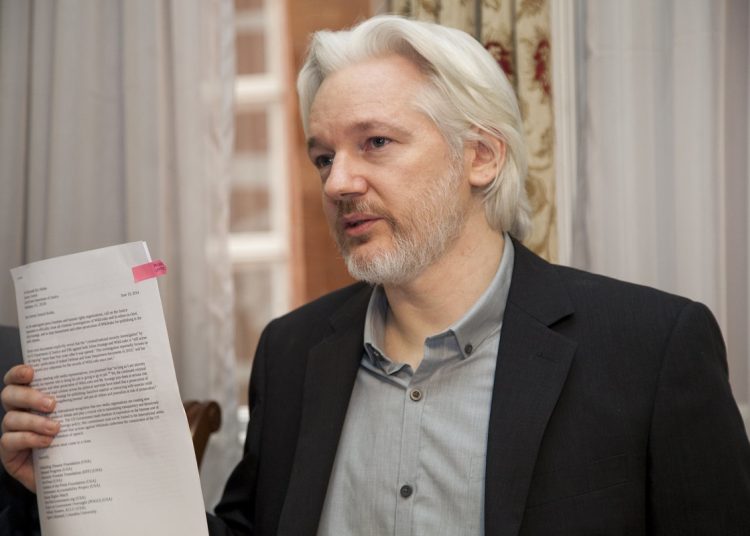 Home Secretary Priti Patel has approved the extradition of Julian Assange to the US. Assange is wanted by the US authorities over documents leaked in 2010 and 2011, many of which related to the Iraq and Afghanistan wars. The US claims that he broke the law and endangered lives. Assange has always claimed that the information exposed abuses by the US military and that the case against him is politically motivated.

The sensational revelations received consider media attention at the time especially in the US and Europe.

Responding to the home secretary’s order, Wikileaks confirmed it would appeal her decision. Assange’s wife, Stella Moris, said her husband had done “nothing wrong” and “he has committed no crime”.

“He is a journalist and a publisher, and he is being punished for doing his job,” she said.

“Any journalists who is handed a classified US document or is contacted by a whistleblower to expose criminality and wrongdoing will not fear that they too will be extradited and put at risk of spending the rest of their lives in prison.

“Whatever one’s opinion of Julian Assange, he is being pursued for action that are part of the daily work of any investigative journalist. Priti Patel had the opportunity to show humanity and a respect for free expression. I regret that she has chosen not to. There are some legal avenues available to Assange that might yet prevent his extradition. I can only hope that they are successful.”

Right to a fair trial

David Davis, former government minister and MP for Haltemprice and Howden, said he did not believe Assange would have a fair trial in the US.

“This extradition treaty needs to be rewritten to give British and American citizens identical rights, unlike now”, he said.