It takes some arrogance to believe that you know more about how to deploy a vaccine than the manufacturers of it. 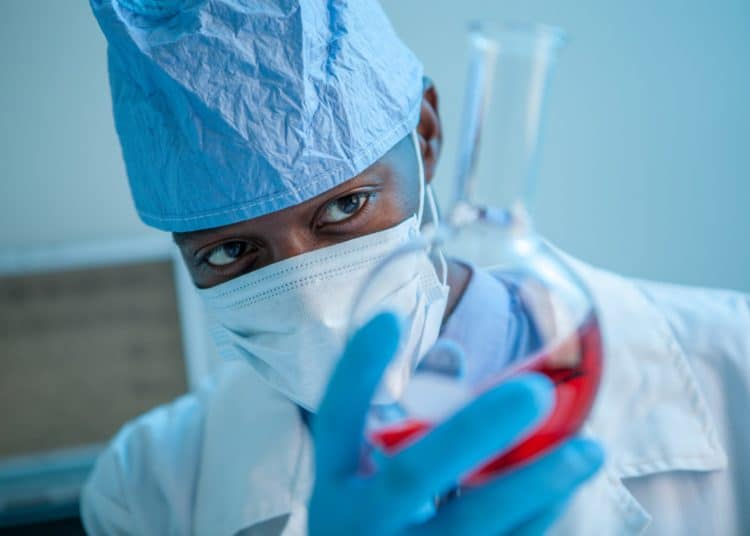 Photo by benjamin lehman on Unsplash

The British Medical Association knows a thing or two about medical science. It’s the main organisation voicing the views of British doctors. It has written to the British government making it clear that there are serious problems about leaving a 12-week gap between giving people one dose and their second.

This follows hard on the heels of early evidence in the British Medical Journal that a single dose might provide only 33 percent of people with a significant increase in protection from catching covid.

Conservative governments like to portray themselves as providing steady and reliable leadership that can be trusted to make decisions that the public will recognise as good common sense. The current mob seem to be specialising on untested gambles with public health.

It takes some arrogance to believe that you know more about how to deploy a vaccine than the manufacturers of it. It also takes supreme self-belief for the leaders of one country to insist on following their own untested theory when the rest of the world seems to think it is a good idea to read the instructions on the vial and follow the science.

We are therefore entitled to ask a lot of questions about the logic on which this latest gamble with our lives is being taken.

That is a quite genuine and very significant gain that cannot lightly be dismissed. There are however some very serious downsides to the equation. They include:

All of this means that the British government is gambling. It is taking a risk that one dose of the vaccine will prove effective and taking a risk that none of the negative outcomes I outline above will happen to any significant degree. It is following a theory, and some mathematical modelling, that may prove to be perfectly sound. What it is not doing is following proven tested science.

Equally significantly, it is also not following the more complex logic of social science. We aren’t living through a neutral experiment being conducted in laboratory conditions. We are in the middle of a real-time experiment conducted on millions of people who have complex beliefs, complex behaviours, and a lot of doubts about the quality of the advice they are receiving from the government.

It matters when government ministers have a track record of solemnly informing us of the latest policy, only for it to change a few weeks, days or even hours later. It doesn’t stimulate trust when optimistic bluster repeatedly runs into harsh and unpleasant realities. Or when the opportunity to get control of the virus over the summer gets squandered at huge cost to lives and livelihoods. And the government refuses to accept any responsibility for that gigantic error of judgment.

The consequences of the gamble that the government took over easing up before Christmas are now all too clear. British hospitals have their highest ever levels of patients in intensive care, deaths have reached new peaks, and the public is faced with the necessity of a hard and long national lock down.

As I write, the UK has the 3rd highest total death rate in the entire world, with 1,412 cases per million. But that figure is since the start of the pandemic and accounts for the high rates initially experienced in Belgium, which are no longer the case. Over the last seven days, the UK has fluctuated  between having the highest rate in the world, and the 2nd highest rate, and the death toll is steadily climbing. The situation here is twice as bad as that fostered by Donald Trump’s incompetence in the United States.

Responsible government does occasionally mean taking calculated risks on behalf of the public. We must all hope against hope that the government’s latest gamble over single dose vaccines comes off. We all need that policy to be a success.

Many of us would feel a lot safer if their previous bets had been a triumph, instead of failing so very badly. The nation needs genuinely responsible government rather than one relying on its own hunches. Unfortunately, we are saddled with a bunch of serial gamblers. With a track record of losing.