The Big Get Together: terminally ill woman raises funds for local hospice 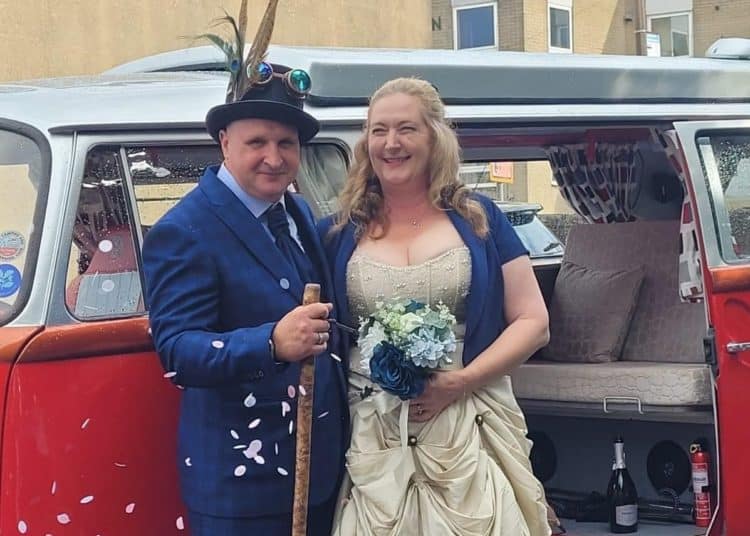 Kirkwood get together, photo by Elaine Holroyd

With the roll-out of the covid vaccine enabling an end to restrictions, at least for now, one local woman with terminal cancer has organised a community get together to help raise funds for her local hospice.

The family friendly day is promised to be packed full of events and treats. It has been organised by Elaine Holroyd to provide some fun for the people of Robertstown as well as to help raise funds for The Kirkwood hospice.

The Kirkwood and the Get Together campaign

The Kirkwood hospice first opened its doors in March 1987. This was made possible by a fund-raising campaign that built on the merger of funds from two previous campaigns – Dewsbury Hospice Appeal and Huddersfield Hospice Appeal – when it was decided to have one hospice for the whole of Kirklees.

The Kirkwood provides support and therapy for local people living with life-limiting illnesses, as well as support for their families and friends, both in its in-patient unit and in people’s homes. This is free of charge to all of those residing in the Kirklees area.  In order to reflect the range of services it offers, the hospice has adopted a new identity: The Kirkwood Support Life.

The Kirkwood Get Together is the Kirkwood’s latest fund-raising campaign. The suggestion is that friends, family or work colleagues get together any day in September, for coffee, tea, a BBQ, a picnic or a party – and to raise money. Local businesses are also encouraged to take part. Fund-raising packs are provided for all who wish to take part.

Not only will money raised from these events help to provide continuing care for the Kirkwood’s many patients and their families, but in the case of one particular patient, Elaine Holroyd, organising the event is itself providing her with huge enjoyment, relief from her illness and a renewed sense of purpose. 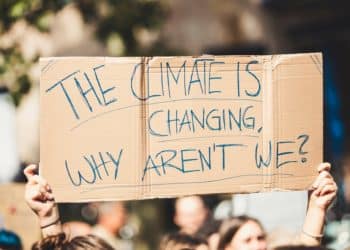 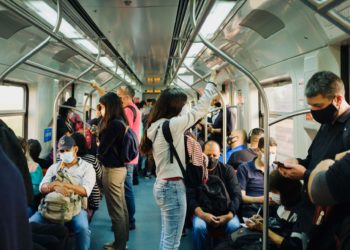 Elaine Holroyd has been a Kirkwood patient since 2014, when she was first diagnosed with kidney cancer. The hospice stepped in to provide essential physical and emotional support as she underwent surgery in order to recover.

Further support was given by the Kirkwood to Elaine and her family when Elaine’s cancer returned, more aggressive than ever. Sadly, in 2018, she was diagnosed terminally ill, with the cancer spreading to her shoulders, spine, and uterus.

Patients such as Elaine regard the care given by the Kirkwood and its staff as an invaluable aid in dealing with their illness. As Elaine herself says,

“We couldn’t have managed without The Kirkwood. They really helped us emotionally. Yes, I’m suffering with cancer, but it’s the family members that also need support and the hospice has been absolutely fantastic in their support.”

Elaine had previously raised money through fundraising before she was diagnosed with cancer. For example, she raised £135 for the Captain Tom Moore Appeal from a bake sale of 101 buns for his 101st Birthday, and £1,700 for the Kirkwood by cycling a route from John O’Groats to Lands’ End.

Have Cancer: Can’t Travel – No Insurance!

Elaine’s goal now is to raise £6,000 for The Kirkwood at the Big Get Together. She is organising the event in co-ordination with The Kirkwood fundraising team as well as her family and friends.

Not only will the event benefit the Kirkwood, but it has also been good for Elaine herself:

“On the day we’ve got lots going on. It has helped to keep my mind off my illness and the pain. However, I do wonder what I’ll do when this is all over. Now I know Joanna, one of the Community Fundraisers, she has said she’ll get me involved in other stuff which is great.”

The Big Get Together

Elaine’s Big Get Together is happening on 11 September at the Roberttown Community Centre, running from 11am to 4 pm. Full details of the many family friendly activities on offer can be found on the official event Facebook page.

The Kirkwood Get Together is a great idea for bringing everyone together to meet up and have some fun, especially after a challenging year. For those unable to attend Elaine’s event, the Kirkwood Support Life website provides further information on how you can get involved and host your own get together.