The Tory dominated treasury select committee has written to Chancellor Rishi Sunak to “raise a series of concerns” about government preparations for Brexit. 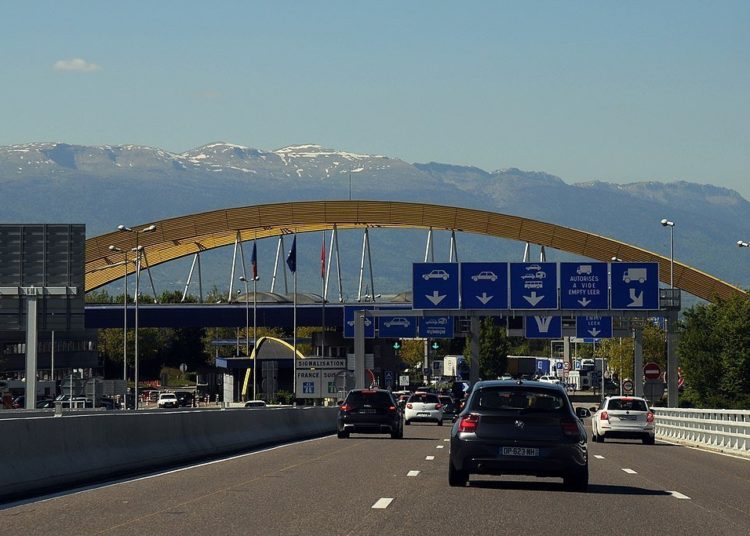 The Tory dominated treasury select committee has written to Chancellor Rishi Sunak to “raise a series of concerns” about government preparations for Brexit, “as a matter of urgency”. The seven page letter dated 22 October, from committee chair Mel Stride, is laced with thinly disguised criticisms about IT systems, infrastructure and basic guidance for British exporters, questioning their readiness for 1 January next year.

The embarrassing intervention follows evidence taken last week from Lord Agnew, Minister of State at the Cabinet Office and the Treasury.

On IT systems the committee claims the government has left it “very late to develop all the IT needed in time, with testing and changes still being made now, years after the Government had chosen to leave the EU Customs Union”.

Stride, Conservative MP for Central Devon, says his committee is worried that traders will not have time to prepare sufficiently. He asks for hard deadlines when companies will have access to the Goods Vehicle Movement Service (GVMS), Smart Freight (now known as Check an HGV) and “any other system needed to trade with the EU, not limited to HMRC owned systems”. He also asks what contingency plans have been prepared in case systems are late.

On guidance, he says the updated Border Operating Model for Great Britain was only published on 8 October but still contains “numerous gaps” where more information will be provided “in due course”.

Among the gaps identified, is the operating model to be used by individual ports. Lord Agnew had told the committee the decision on whether to use GVMS, the “temporary storage” model or a mixed model is “a commercial decision for the ports”. The committee was concerned that as yet, traders still do not know which border operating model individual ports will use and cannot therefore prepare.

The letter lists the main areas of concerns as:

Lord Agnew had earlier told the committee he himself was “worried” about the responses HMRC call teams were getting when contacting high value traders adding, “there seems to be a lack of urgency on the part of too many traders” and that many traders had a “head-in-the-sand approach”.

In a stinging attack, Stride says:

“Given the Government is largely responsible for all of these barriers to traders being able to prepare, the Committee thinks it is regrettable for Lord Agnew to characterise traders as having their ‘heads in the sand’. The Government must focus all its efforts on finalising its guidance, finalising its infrastructure, finalising its IT systems, and completing the negotiations, before it can point blame at companies for their lack of preparedness.”

The committee tried to understand how UK preparations compared to the EU side, but Lord Agnew told them he “did not know” and nor was he able to say at what rate EU ports could process vehicles from the UK compared to currently. So, Stride asks Sunak to confirm, “whether the EU ports are fully ready for their new checks coming into operation on 1 January, and if so, why the EU side is ready, when the UK side is not?”

It is clear from the tone of the letter that the committee has serious doubts that the necessary systems will be in place and working by the time they are needed after the transition period.

Yorkshire Bylines will bring you Sunak’s response when it comes.

AstraZeneca and Brexit: the hardest pill to swallow