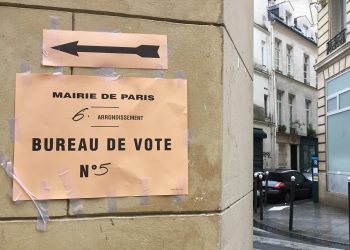 Will the global lurch to the right and the rise in appeal of populist leaders such as Zemmour mean there... 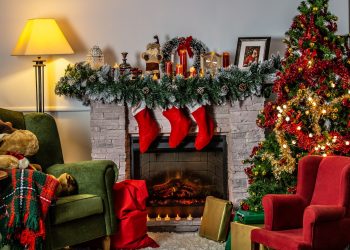 Ann Moody writes about Christmas traditions and how to keep the Christmas spirit alive in these divisive times. 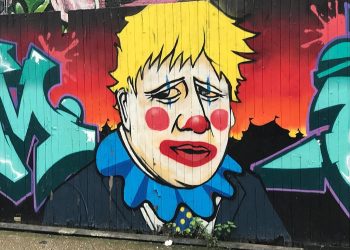 The French are fed up of Johnson's antics, so much so that Macron called Johnson a clown who regrets Brexit. 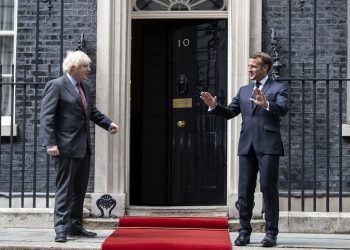 Franco-British relations have waxed and waned for centuries. Does the current tension serve a political purpose both sides of the... 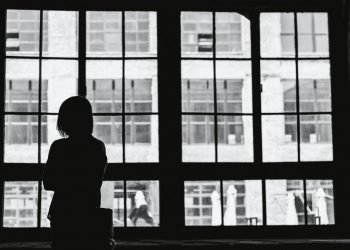 Ann Moody shares her story of not being able to visit her mum in a care home in the UK,... 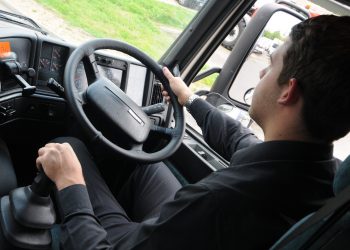 The UK's woes with driver shortages, empty shelves and a lack of fuel are a unique combination of Brexit, covid... 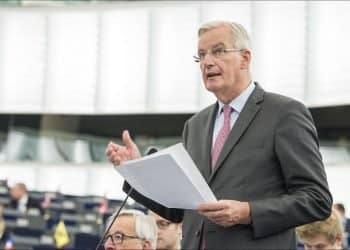 Barnier is a true believer in the European project, if anyone in modern politics understands the EU it’s him