What now for England’s children? Controversial appointment may raise issues 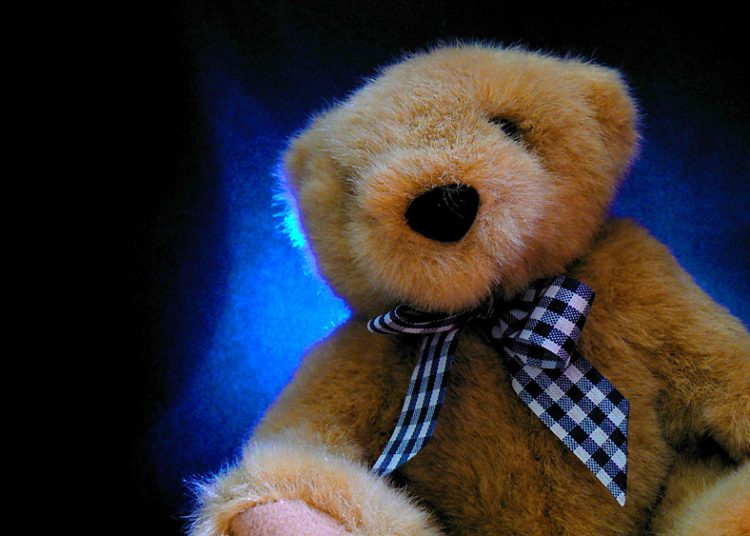 In the furore surrounding Boris Johnson’s trip to Brussels and the ‘deal or no deal’ issue that’s currently playing out, the DFE have announced a controversial appointment to the role of children’s commissioner for England, to be confirmed in an upcoming parliamentary education committee, on Tuesday 15 December.

The proposed appointee, Dame Rachel de Souza has been a controversial character in the education world, since hitting the national press in an argument over whether she had received advance notice of OFSTED inspections. She has also been in the public eye over the behaviour policies, staff management policies and ‘strategic’ exclusions (particularly with respect to special needs) that operated within the schools that she oversaw as chief executive at Inspiration Trust, and for her close links with the Conservative Party. Social media has been humming with concerns expressed about the announcement.

Wales, the first UK nation to set up the role, has recognised the UNCRC in its policy for children in the Rights of Children and Young Persons (Wales) Measure 2011. Scotland has recently announced an intention to become the first UK nation to directly incorporate the UNCRC into its domestic laws, in a United Nations Convention on the Rights of the Child (Incorporation) (Scotland) Bill. Without its own regional parliament, England has been less proactive, and has come in for criticism for its failure to respond to the recommendations of the UNCRC report on compliance with the articles of the UNCRC. With the next UNCRC report due in 2021, this is something that the new children’s commissioner for England will need to deal with swiftly.

The issues that the last report in 2016 picked up on were largely not to do with schools. It raised concerns about children in the UK suffering from economic hardship, which is increasingly exacerbated by government policy, a lack of infrastructure to deal with mental illness amongst the child population, and the harsh manner in which children are treated by the criminal justice system, in particular the setting of the age of criminal responsibility at the very young age of ten. It also raised concerns about reducing opportunities for play and leisure, as well as rising obesity rates amongst the child population. One issue was raised about exclusive practices in state education (for example, some local areas still running on selection via the 11+ exam).

Given that it is the children’s commissioner’s legal duty to “promote and protect the rights of all children in England in accordance with the United Nations Convention on the Rights of the Child (UNCRC)”, the whole children’s workforce needs to be reassured that the incoming commissioner is well briefed on this very wide children’s agenda. It is to be hoped that the incoming commissioner will be questioned on how she plans to support the government to address the issues raised in the last report, particularly considering that child poverty has risen rapidly since 2016 and is likely to rise even further post-covid and post-Brexit.

There is also a more general concern to be raised, beyond the ‘did she, didn’t she’ rhetoric in the media, about the controversy under which this appointment is likely to be submerged. Life is likely to be extremely difficult for England’s less prosperous families over the next few years; it is therefore essential for the incoming children’s commissioner to be ready to roll up his/her sleeves and get on with the job, without immediately becoming submerged under a deluge of clickbait headlines about their professional past. England’s children are the most important consideration in this decision, and they have suffered under this current government for long enough.