The first act of the newly formed international security committee (ISC) under the leadership of former Tory Julian Lewis, was to publish the long awaited Russia report. 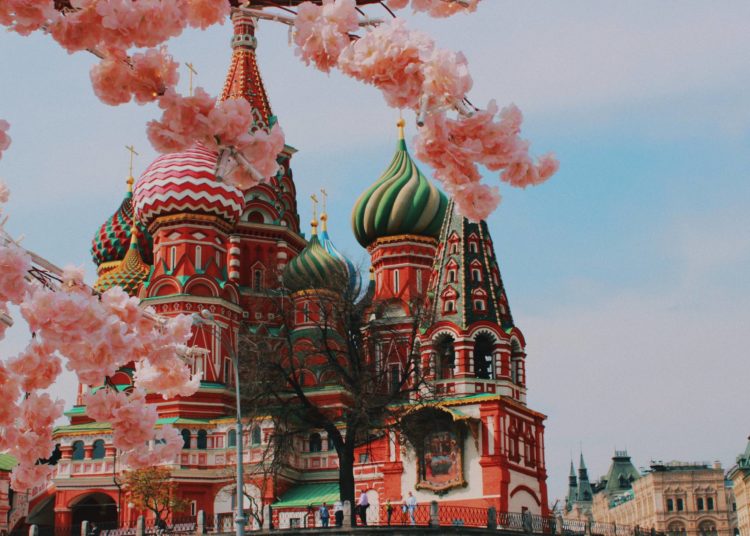 Photo by vierro on Pexels.com

The first act of the newly formed international security committee (ISC) under the leadership of former Tory Julian Lewis, was to publish the long awaited Russia report.

It is important to remind ourselves of the primary aims of the government when considering our relationship with a potentially hostile power such as Russia. The government’s aim is to protect and secure democratic processes, strengthen the integrity of UK elections, encourage respect for open, fair and safe democratic participation and promote fact-based and open discourse including online. We know these are the aims of the government because they tell us this is on page ten of their response document to the Russia report.

Boris Johnson has claimed for months that there is ‘no evidence’ of Russian interference in UK politics. He did so again within one hour of receiving the ISC Russia report. He also ruled out an investigation into potential Russian interference on the Brexit referendum.

The report says a 1994 UK investor scheme allowed illicit Russian finance to be recycled via the “London laundromat”. It adds that, “The money was also invested in extending patronage and building influence across a wide sphere of the British establishment. PR firms, charities, political interests, academia and cultural institutions are all willing beneficiaries of Russian money, contributing to a ‘reputation laundering’ process”.

Concern over the relationship between members of the House of Lords and Russian business is highlighted in the report. It notes that many peers work directly for Russian companies or have business interests linked to Russia. The report states, “These relationships should be carefully scrutinised, given the potential for the Russian state to exploit them”.

This is a potential major breach in security and addressing it should be a priority for the government. But Number 10 has failed to commit to tightening up donation rules for the House of Lords, claiming that it was up to the Lords conduct committee to make the rules on donations. Once again, this is clear evidence of the establishment simply ‘marking its own homework’.

According to the register of Lords’ interests, peers with links to Russia include:

These, and other examples, need further explanation in light of the behaviour of the Putin-led Kremlin. Their lordships are not politically naïve. As part of the careful scrutiny called for by the ISC, these members should be required to reveal how much they receive for their services and the government must limit these amounts. Given that the government’s aim is to “protect and secure democratic processes”, it is a dereliction of duty to claim the peers’ links to Russian money are nothing to be concerned about.

The ISC has accused the UK government of being “slow to recognise the existence of the threat”. This enabled the prime minister to claim that there was no threat from Russian money in the British political system. But just because the government didn’t look for evidence of a threat, doesn’t mean the threat wasn’t there.

This comes on the back of concerns about Russian money being donated to political parties, the Conservative Party being the largest benefactor. An Open Democracy investigation found that the total donated to the Conservative Party in 2018/19 was £498,850. This was up from the previous year’s total of £350,000. These are huge amounts of money that distort and taint our democracy.

The government should now move quickly to ban all money from outside the UK finding its way to any political party in the UK. In 2018, Full Fact summarised the situation on foreign donations:

If we want a more transparent democracy and a better, cleaner system, we need all the parties and individual players to be free of any potential outside influence. We need to be confident that MPs and members of the Lords are not in the pocket of any foreign organisation or government.

Russian influence in UK politics is not ‘normal’. It is not normal that in a stable, mature democracy large amounts of money can be donated to one political party and so skew the national debate. It is not normal that the capital city of said country should acquire the reputation as an international centre for money laundering. Russian money is needed in Russia, not in London or in the offshore accounts of the oligarchs. The Russian people have to benefit from the natural resources of their country. This is where the money belongs.

The issue that the prime minister appears to be unable to comprehend is that it is a poor indictment on the state of our politics that this is even a possibility.