As the UK attempts to ‘build back better’, would empowering local authorities improve trust in our governance and enhance our democracy? 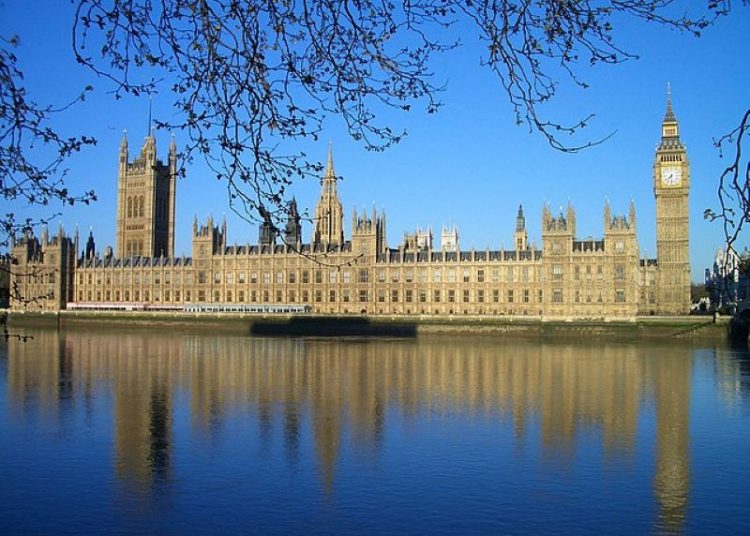 Palace of Westminster by Tony Moorey via Wikimedia Commons, licensed by CC BY 2.0

In many countries around the world, vast portions of the population do not trust their governments. In increasingly uncertain and unstable times, this lack of trust generates social movements that threaten the authority of ruling parties.

New research by Ipsos has shown that, in general, people trust their public services more than they trust their governments, even though politicians are often the ones who oversee the management and funding of them. In summary, the research highlights that local public servants fare much better than politicians in measures of overall trustworthiness.

India, Germany, the Netherlands, and Malaysia had the highest government trust levels, whereas countries with the most instability tend to distrust their government more. In Latin American countries such as Columbia, only 4 percent of the population were found to consider politicians trustworthy.

In the UK, our trust in the government is at the lowest it’s been in 40 years. The British Social Attitudes survey found that between 2019 and 2020, trust increased from 15 percent to 23 percent, but only amongst leave voters who had more faith in the Johnson government after it ‘got Brexit done’. However, in the last two years this has shifted, and two in five people in England now say that democracy is not working, with 32 percent of people stating lack of trust is the main factor.

There seem to be four main reasons for distrust in the government according to the Institute for Public Policy Research:

In general, it seems that distrust occurs when there is dissatisfaction with the way democracy is carried out and a lack of transparency within government operations. 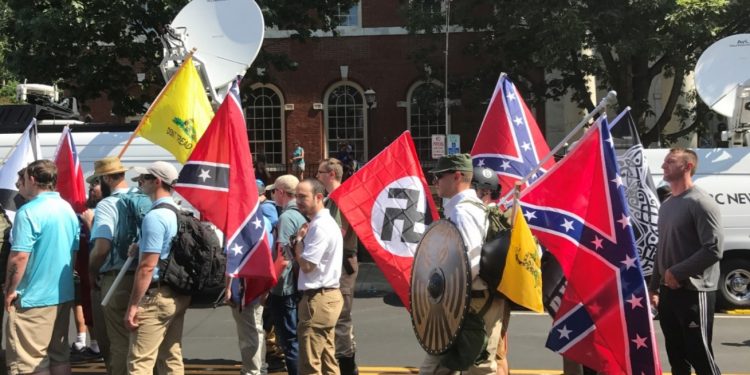 The United Kingdom is one of the most overcentralised and regionally unbalanced countries in the industrialised world. Compared with 26 other developed countries, it ranks near the top of the league table on most measures of regional economic inequality; in 2019 it was shown that mortality rates in parts of England are higher than cities in Turkey and Poland.

The pandemic has shown the value of empowering local councils across the country, and central and local governments have shown what can be achieved when they work together towards a shared goal such as overcoming Covid-19 and its effects. Groups such as the Local Government Association (LGA) have suggested that councils must be placed at the heart of building back better from the pandemic and be given the tools to address the gap in local power and the autonomy to do so.

LGA polling shows more than three quarters (77 percent) of MPs say local councils are best placed to administer the delivery of public health and 72 percent believe they are best placed to run contact tracing to manage the spread of Covid-19.

Put simply, the balance of power between central and local government in England is currently in need of a tilt towards enhancing local autonomy.

Democratically elected local leaders are more knowledgeable of, and responsive to, the interests of their respective communities. They can serve at the local level and can act as a conduit between local and the national authorities.

In countries with local authorities that have more freedom such as Germany (65 percent) and Sweden (67 percent) there is a higher percentage of trust in their state governments compared with the UK, where only 34 percent trust central government. In Finland where 80 percent trust their state authority, local government is primarily funded through a local income tax which represents 39 percent of total local revenues, and accounts for a higher share of total public spending than Britain.

In this report by the communities and local government committee, it is stated that “a corollary of more economic and fiscal decisions being taken outside Whitehall, including on local taxation, would generate more interest in the political process locally”.

Fiscal devolution also improves accountability and provides an opportunity to hold local politicians to account for their successes and failures, which will improve democracy. Furthermore, improving regional productivity could add £200bn to our economy over the next decade, lifting pay packets and raising living standards

“The real issue is who is best placed to make tough decisions about priorities and to get the best possible outcomes from the finite resources available. Local authorities know their areas better than does Whitehall.”

Centralisation of power comes at a cost to direct democracy. Localism is a movement to allow democracy to be a bit more transparent and empower people to have a say in their community.

However, throughout most of history, human societies have been stateless and not governed by the dictates of presidents, prime ministers, or kings. Even during the medieval era, kings and their vassals rarely controlled every part of the country, unless it was to collect taxes. Countryside villages mostly organised and ran things on their own.

During the Spanish Civil War, in stateless areas of the Spanish countryside, peasants organised amongst themselves and ran the areas on principles according to their preferences and local conditions. Instead of councils, there were mass assemblies where anyone could come and voice their concerns, where decisions were made by voting or consensus. In the US, town hall meetings have been a popular and successful feature since colonial times. These create a forum where national and local politicians can answer questions and receive direct feedback from their constituents.

For democracy to be truly effective, there needs to be transparency and flexibility which cannot be achieved when power is centralised at Whitehall. We don’t need to be anarchists and advocate for a truly stateless country, but we can improve our governance through devolution.