The NHS is not a cause or a charity: it’s a basic necessity. We all pay for our health service with our taxes and, after years of seeing hospitals and staff starved of resources, we should be careful not to get used to the idea that it’s OK to make up the shortfall with donations. 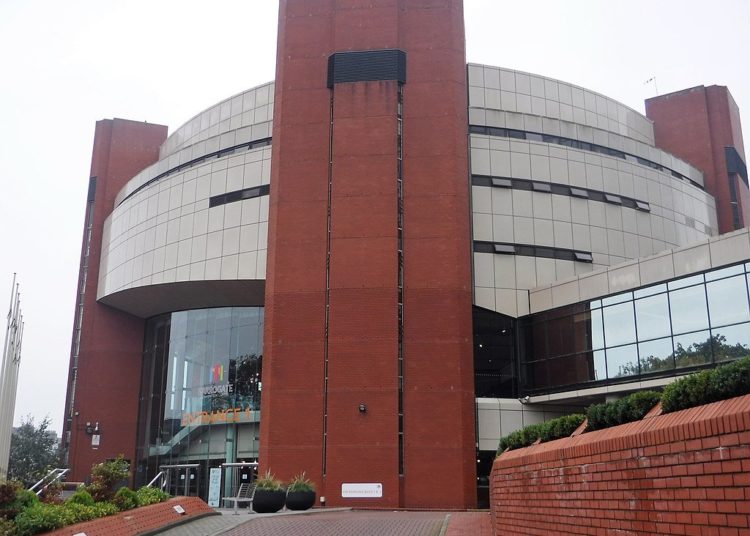 Today, the formidable Captain Tom Moore – the new celebrity of the coronavirus crisis – will open the Nightingale hospital in Harrogate, having raised an astonishing £26m for NHS Charities Together doing laps of his garden with a mobility walker. The event will be watched by millions of TV viewers. Then on 30 April – Capt. Moore’s 100th birthday – there are plans to honour the World War Two veteran from Keighley with a Spitfire flypast, helping to cement his place in our cultural history.

No one can take away from what this man has achieved and it can’t be denied that the things the money will buy – like wellbeing spaces in hospitals for exhausted NHS staff and electronic tablets for patients to keep in touch with their families – are much needed. But the NHS is not a cause or a charity: it’s a basic necessity. We all pay for our health service with our taxes and, after years of seeing hospitals and staff starved of resources, we should be careful not to get used to the idea that it’s OK to make up the shortfall with donations.

“We don’t do charity in Germany. We pay taxes. Charity is a failure of governments’ responsibilities”

It’s not OK. Capt. Moore is plugging a funding gap in our NHS that has developed under many years of Conservative governments. His garden walk each day has exposed that for all to see. And the glaring irony is that the Government are now using him as their frontman, to cover up the very failings he’s exposed.

Stories like that of Capt. Moore appeal to our better nature. His version of You’ll Never Walk Alone – now top of the charts having snatched the top spot from another wartime hero, Dame Vera Lynn – has helped to raise spirits and engender a sense of national solidarity. But there’s something about the media’s latest obsession that sticks in the craw. Invocations of the wartime blitz spirit and Spitfire flypasts feed the dangerous doctrine of British exceptionalism, the belief rooted in colonial times that we are somehow different and better. It’s the same misplaced sense of superiority that got us into the whole Brexit mess and which is now helping to make the UK one of world’s coronavirus epicentres.

During the Second World War Tom Moore was posted to India and later joined the Armoured Fighting Vehicle School in Bovington.

While journalists have scrambled to cover Capt. Moore’s latest achievements, attention has been diverted from the Government’s catastrophic failure to properly prepare for and respond to the current crisis.

The extent of that failure was laid bare in a devastating investigation in this week’s Sunday Times, based on interviews with emergency planners, scientists and official advisers. It reveals that over the past two years crucial meetings to plan for future public health emergencies were repeatedly cancelled, training to prepare key workers for a pandemic was put on hold to concentrate on No Deal Brexit preparations, and in February ministers ignored urgent pleas by scientists for more protective masks and gowns.

It exposes the Johnson administration’s blasé attitude to the coronavirus outbreak, with the risk to the UK public described as “low” by Matt Hancock in late January – despite the fact that Chinese scientists had already warned of the virus’s lethal potential in the Lancet. It describes how Johnson himself, who infamously boasted that he had shaken hands with COVID-19 patients weeks before contracting the virus himself, did not bother to turn up for five of the Government’s Cobra emergency planning meetings. As a Downing Street adviser put it, “There’s no way you’re at war if your PM isn’t there and what you learn about Boris was he didn’t chair any meetings. He liked his country breaks. He didn’t work weekends… there was a real sense that he didn’t do urgent crisis planning.”

Although it appeared on the front page, the Sunday Times story was not afforded the top billing it deserved. It did not feature on BBC News bulletins and the corporation’s online coverage yesterday appeared to be limited to a World Service interview with Michael Gove describing the newspaper criticisms of Johnson’s failure to attend Cobra meetings as “grotesque.”

Meanwhile the BBC and the rest of the mainstream media have found plenty of airtime and column inches to tell us about Capt. Moore’s conversation by video link with Boris Johnson and calls for the Yorkshireman to be honoured with a knighthood. Nothing wrong with that. But you can have too much of a good news story and the media in general and the BBC in particular have a public duty to properly balance their coverage by holding those in power to account.