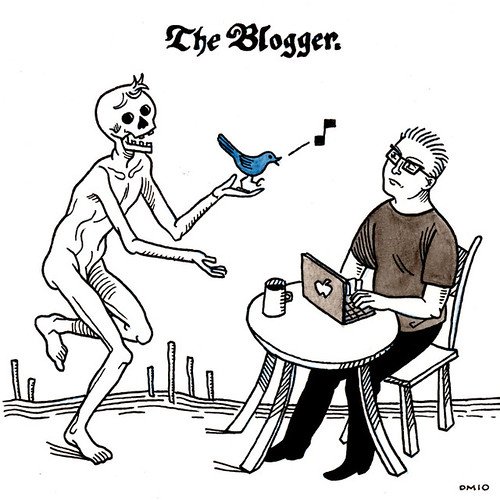 In the fallout from the much-derided report from the Commission on Race and Ethnic Disparities, historian David Olusoga commented that the authors “stumble, ill-prepared and overconfident, into the arena of history.” And this is not just Olusoga’s opinion.

The day before, hundreds of UK academics had signed a letter, published online, proposing that the report had made “selective and distorted use of academic research.” Business leaders have also condemned the report as “laughably simplistic in its treatment of what anyone who knows about these things and understands are complex problems”. So how did this happen?

First of all, there are no university academics on the commission. There’s one researcher from a right-wing think tank, three people who work in the education system, an ex-police chief and several members from the world of commerce. The three education-linked members appear to be the most controversial:

Why would commissions on such an important topic be comprised in this way? For this we can go back to the origins of the current government following the 2010 election, and its view of whose input is, and is not valid to policy-making, looking in particular at the Department for Education (DfE).

In 2013, Michael Gove, secretary of state for education, said he “refused to surrender to the Marxist teachers destroying our schools”, claiming that they were “the enemies of promise.” The following year, he struck out at education academics, bureaucrats and unions comparing them as a group to a “blob”, a reference to the 1958 McQueen sci-fi film, where an amoeba was eating up the world.

Gove’s associate, Toby Young, later to be disgraced for inflammatory sexist tweeting, wrote a book about Gove’s battle against the so-called ‘blob’, titled, “Prisoners of the Blob: Why most education experts are wrong about nearly everything” which criticised what he described as the current establishment view that children are naturally curious, imaginative and creative.

The education establishment began to raise concern about Gove’s approach to education, most particularly his promotion of people who appeared to have little deep knowledge of the issues they were advising on. These people, it seems, were principally drawn from caustic bloggers who were very active on Twitter, according to ex-OFSTED national director for schools, Mike Cladingbowl.

The influence of bloggers at the Department for Education

Sam Freedman, former advisor to Michael Gove at the Department for Education (DfE), confirmed that bloggers had had a significant influence on DfE policy. In reference to anonymous education blogger ‘Andrew Old’, who gained Twitter fame for his strident tweeting and right-wing blog site ‘Scenes from the Battleground’, he says:

“I literally forwarded his blogs to the minister responsible for Ofsted at the time so I know they were very influential!”

Another blogger, who confirmed that she too was consulted by the DfE, was Naureen Khalid the commission member already mentioned above. Her firm support for Old was reciprocated by him once the fall-out from the report had begun, despite Old later confirming that he hadn’t actually read the report at the time of his supportive tweet.

David Cameron removed Gove from the education ministry prior to the 2015 election, after poll warnings that he had become “a toxic liability among teachers”. But subsequent education secretaries have kept the ministry firmly on the course set by Gove, with Gavin Williamson recently promising that Gove’s reforms would be “driven further and harder”.

A group of tweeters, led by controversial ‘behaviour Tsar’ Tom Bennett, regularly bands together to harass those who criticise this stance. This thread, where they collaborate in needling a Canadian education academic, is an example (they’re referring to an incident last year, when some academics in Ontario called for links with Bennett’s ‘ResearchEd’ initiative to be dissolved, due to its “divisive and populist” nature).

It could be argued that ministers paying attention to bloggers in a relevant field, anonymous or otherwise, might have a democratising effect. And that may have been so, had Gove added such voices to the qualified and experienced ones within the DfE. Instead, he set a course that has increasingly replaced senior professional and academic consultation.

As the experts Gove despises have been rendered silent, government research has been increasingly blighted by what Brian Cathcart refers to as “marking their own homework”, where “policy led evidence replaces evidence led policy”. Controversial individuals are given far-ranging opportunities to set the national agenda from niche positions, which are frequently seen as ill-advised by the majority of those with expertise in the relevant fields.

This, then, is what brings us to the choice of Tony Sewell as chair of the commission. Had he got his way, the report would have included a plan to teach children the so-called “truth” about the development of modern Britain. Such a thing had, after all, worked successfully in Russia. Not surprisingly, this was described as simplistic, dangerous and “outrageous” and was rejected.

This concept that there is a ‘truth’, regardless of people’s lived experience in complex issues such as race, is used on social media by aggressive, frequently anonymous accounts, to shout down those who question their perspective.

It’s reasonable that a new secretary of state would consult widely across a sector when taking office. But the direction set by Michael Gove at the DfE was extraordinary – deliberately insulting and silencing academics and senior professionals. It was a form of Trumpist populism, designed to provide spurious evidence for an ideological agenda.

It’s time to question whose voices are directing policy for our country.