A former vice-president of Cigna, an American health insurance company based in Bloomfield, Connecticut, has launched a stinging attack on the US private healthcare system, comparing its dire performance during the pandemic with that of Canada’s mainly publicly funded and universally available arrangements known as Medicare. 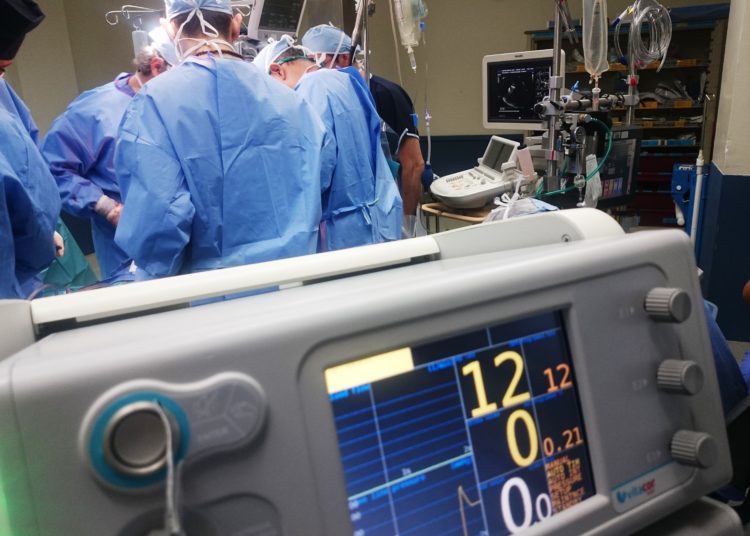 Photo by Natanael Melchor on Unsplash

A former vice-president of Cigna, an American health insurance company based in Bloomfield, Connecticut, has launched a stinging attack on the US private healthcare system, comparing its dire performance during the pandemic with that of Canada’s mainly publicly funded and universally available arrangements known as Medicare.

Using Twitter, Wendell Potter has admitted that his company previously spent huge sums of money to promote the idea that the Canadian system compared unfavourably with its American counterpart. He now says that was “a lie”; one that he helped to spread and for which he wants to “come clean”.

At the start of the covid-19 crisis in March, he warned that it would expose the US healthcare system. He has sadly proven to be all too correct as the death toll from the virus, already the highest in the world, is expected to hit 150,000 in July.

“Canada’s doing much better than the U.S. when it comes to #COVID19 testing & treatment. On a per capita basis, more Canadians are being tested & fewer getting sick & dying. This may shock Americans who still believe the lies I told about the Canadian health care system.”

He cites specifically America’s Health Insurance Plans (AHIP), described as a political advocacy and trade association of health insurance companies, for providing him with “cherry-picked data & anecdotes to make people think Canadians wait endlessly for their care. It’s a lie & I’ll always regret the disservice I did to folks on both sides of the border.”

Canada has a system that, like the NHS, provides universal access to publicly funded health services. Canadian Medicare provides coverage for approximately 70 per cent of Canadians’ healthcare needs; the remaining 30 per cent is paid for through the private sector according to Wikipedia. The 30 per cent typically relates to services not covered, or only partially covered, by Medicare – such as prescription drugs, dentistry and opticians services.

Potter describes the Canadian system, where he says there are “no co-pays, deductibles or co-insurance ever. Care is free at the point of service”. He adds:

“Those laid off in Canada don’t face the worry of losing their health insurance. In the U.S., millions are losing their jobs & coverage, and [are] scared to death.”

The former health insurance vice president says the coronavirus pandemic has taught him a lot about healthcare systems, where different nations have different results.  Canada’s single-payer system is “saving lives” while the US “profit-driven corporate model is failing”.

“I’ll regret slandering Canada’s system for the rest of my life,” he said on Twitter.

In an earlier tweet from March this year he forecast the pandemic would finally “reveal how devastating insurers’ greed will be to so many of us. Tragically, some Americans will likely die because policymakers turned the keys of our healthcare system over to profit-driven insurance corporations.”

He describes how his old industry will be doing everything they can to deny care and maintain profits, while making it look like they’re the heroes. This includes offering to waive co-payment fees – but only for testing, not for the much more expensive care. He also claims the practice of moving customers onto high-deductible plans – where monthly premiums are lower but you pay more healthcare costs yourself before the insurance company starts to pay its share, an ‘excess’ if you like – has proven very profitable for executives and shareholders during the pandemic.

The American healthcare lobby is a powerful voice in trade negotiations. During the current US/UK trade talks the lobby will be pressing to gain access to some of the £134bn spent by the NHS every year.