Why is Gavin Williamson being given a knighthood now? A chain of events with a Russian connection might explain this baffling decision 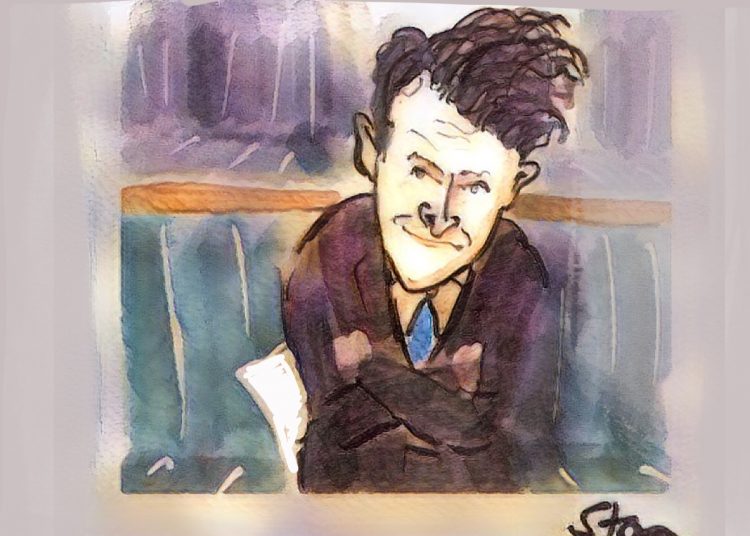 The Pulitzer Prize nominated journalist Carole Cadwalladr, who is facing ongoing libel action, has uncovered a chain of events that explain the baffling award of a knighthood to the sacked secretary of state for education, Gavin Williamson, as the world deals with Putin’s attack on Ukraine. The implications are shocking, raising the question of where Britain goes from here, as the ongoing scandals that have rocked Westminster continue to unfold.

Accusations of collaboration between the Leave EU campaign and Russian agents have circulated in the press and on social media for several years. The US Mueller Report found that there had been Russian interference in the 2016 presidential election in favour of the Republican candidate, Donald Trump. The connection between the Trump and Leave EU campaigns is the involvement of social media specialists Cambridge Analytica in both initiatives, and the method both campaigns used to communicate with the public.

Dominic Cummings, senior adviser to the Leave campaign in 2016 and to the office of the British prime minister between 2019 and 2020, explained to the New Statesman how the Leave victory was contrived.

And here, on his blog, he gives a clear example of how his strategy worked in practice. The ‘baseball bat’ he refers to are the advertisements relating to immigration, released at precise times to selected accounts on Facebook:

Cadwalladr explains in more detail in a TED talk her surprise at uncovering how this process unfolded. In January 2022, Vote Leave founder Aaron Banks sued her for remarks made in this presentation, legal action that will set the compass for journalistic freedom for some time to come. The case is currently ongoing, and therefore has implications for her ability to publish in the meantime.

On 3 March, she posted a thread of tweets questioning the odd timing of an announcement of a knighthood for lacklustre ex-Secretary of State for Education Gavin Williamson, as it was obvious that such an unpopular move was going to set ‘EduTwitter’ (or teacher Twitter) and political Twitter alight.

In this thread, she raises a powerful dossier of evidence that must be answered by the government, if they wish to retain the trust of the British people.

The story so far

Williamson was appointed secretary of state for defence on 2 November 2017, shortly after the American Federal Bureau of Investigation (FBI) revealed it was investigating suspected Russian assets/agents operating in London, some of whom had met with Foreign Office officials, including Boris Johnson, then foreign secretary, and Maltese professor Joseph Mifsud, who had been accused of being the link between Russia and the Trump campaign. Johnson subsequently denied meeting Mifsud, until a photograph emerged.

The following week, Theresa May made a speech commenting that Vladimir Putin was trying to “undermine free societies” and “planting fake stories” in order to “sow discord in the West”. 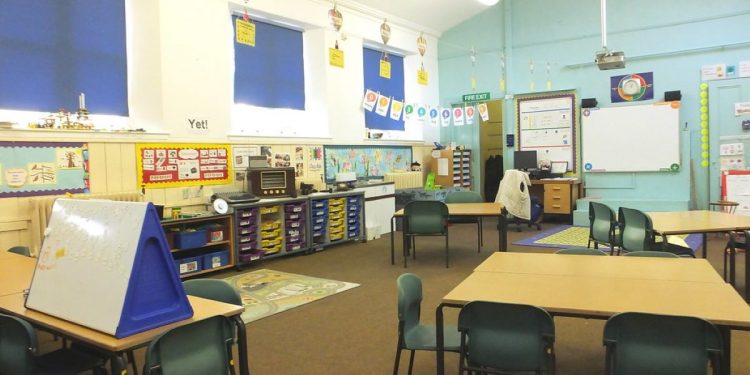 Cadwalladr had previously been writing about Russian connections to Brexit and the Conservative Party. On 4 November 2017, she reported that the Observer had been told by a British intelligence officer that “The entire city (of London) is a nest of spies … There’s more espionage activity here now than there was even at the height of the cold war”.

She maintains that she subsequently received information that a person “high up in government” rang Richard Tice, founder of the Vote Leave Campaign and director of the Brexit (now Reform) Party, with some information to pass onto his political journalist partner, Isabel Oakeshott. This statement, which was part of the court information in the Banks vs Cadwalladr case, was tweeted by Cadwalladr in her thread of 3 March 2022. It reads:

Oakeshott says in it “I am in no doubt that Banks and Wigmore have been acting as agents of influence for the Russian State”. Wigmore refers to Andy Wigmore, director of communications for the Leave campaign and former attaché at the Belize High Commission.

She explains that there are still areas of this situation that are opaque to the British people, but what we do know is that the FBI’s investigation came to London, that key individuals and organisations were based here, and that one of these individuals was Johnson “knee deep in Russian connections and money”. And indeed, May seems to have responded directly to this information with her ‘we know what you are doing, Russia’ speech.

What now for the Johnson government?

It is clear that the information Cadwalladr has now shared is a smoking gun for the underlying motivation for Johnson to elevate Williamson’s position. Williamson appears to be in possession of information that the prime minister does not want to appear in the press at the time the western world sits aghast with horror at the actions of the Russian state. If he will not answer questions on this point, the question for the British people is clear: do we really want a government that works in this clearly corrupt manner? And if we don’t, what are we going to do about it?