The UK has become ever more reliant on the footloose money of the families of oligarchs, petty dictators, and dodgy billionaires. 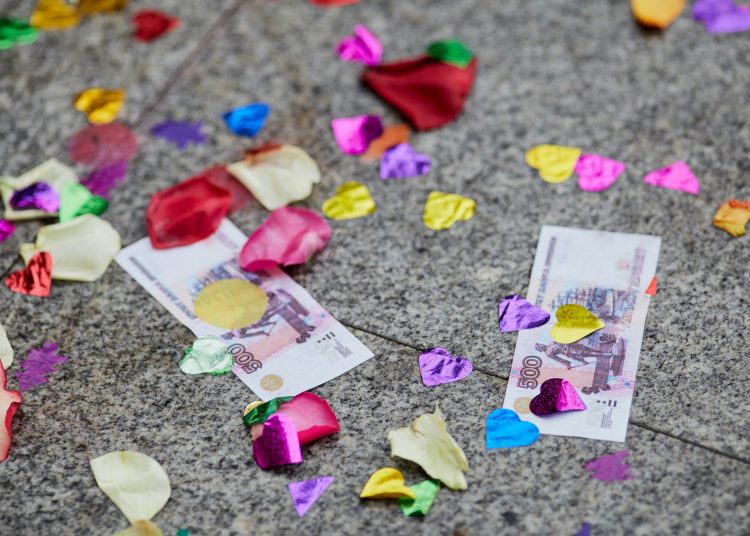 Two 500-ruble banknotes lie on a stone surface surrounded by rose petals and sequins. Photo by Tengyart on Unsplash

One of the strangest aspects of modern life is that it is very hard to make money out of growing food, producing useful products, or providing essential services. Whereas it seems remarkably easy to make a lot of money via activities that are of no constructive value whatsoever.

One extreme example of this is bitcoin mining. No one actually needs a bitcoin. There are no honest activities that could not be conducted before they were invented that can be carried out now that they have been. Not a single new benefit is provided for human kind when a new bitcoin is produced. They exist solely to make it easier to move dodgy money around the world, avoid taxation and store ill-gotten gains. Oh, and to make a lot of money for those who buy useless electronic indicators and then persuade others that those indicators are going to go up in value.

The only thing that is actually created when a bitcoin is mined is a lot of pollution. People are digging million-of-year-old fossils out of the ground, burning them to create electricity, and then using that energy to run banks of high tech computers flat out night and day. All that wasted energy, all the wasted potential of those computers, and in return humanity gets another kick upwards in carbon dioxide emissions. A very small group of people get very rich and the rest of us pay the consequences.

Unfortunately, that is not the worst example. The world economy is still operating under the shadow of the financial collapse of 2008. What happened then was that people who made their livings from trading financial products created chaos that dominated the economy at the expense of everyone else.

After the stock market crash of the 1920s was followed by the Great Depression, governments around the world put strong controls in place to try to limit the damage that can happen when financial speculation loses contact with reality. In the 1980s, the Conservatives decided that they knew better and could remove those rules and deregulate the City of London. Much the same happened under Reagan in America.

For a while, the Big Bang of de-regulation worked a treat. It enabled very clever financial traders to make huge quantities of money by offering savers packages of loans that included some safe investments and some risky ones that brought in high rewards. The savers got higher interest rates and were happy, so they invested more. The clever traders got good bonuses so they devised even more complicated packages of car loans, mortgages, business debts and bits of other traders’ packages. Before long, people were buying packages of loans without any idea what they contained, just as people are now buying cryptocurrencies created by shadowy organisations they know nothing about. 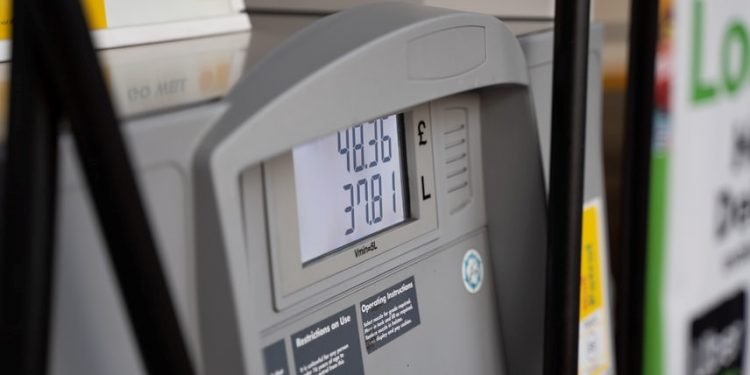 Boom and bust and the ‘rescue’ of the free market

It only took one major loan to go bad and suddenly everyone was no longer asking how much money they could make by investing in financial derivatives, but how quickly they could sell investments that now looked worthless. The result was such an immense panic that the entire banking system would have collapsed without huge intervention from governments.

In other words, deregulating to create an extremely free market produced an uncontrolled boom followed by a massive bust and then the nanny state stepped in to rescue the free market. Instead of the pain being inflicted on the investment bankers who had created the problem, a huge mountain of debt ended up in the hands of central governments. Over ten years of austerity were inflicted on ordinary working people who were providing useful services like teaching children, looking after the sick, or caring for the elderly because of reckless behaviour in a part of the economy that few understand.

When honest decent people work hard for little reward whilst others gamble with their savings and get away with huge rewards, it generates huge cynicism. Why should anyone work hard on a farm, build up a small business or loyally work for an employer if the rewards go to those who act recklessly moving money?

Having an economy dominated by an over-important financial sector has other impacts. It creates a huge financial incentive to back light-touch regulation. It finances a fake philosophy that free markets are always the solution. It places a wall of money behind lobbying for solutions that are profitable in the short term, like flammable cladding, but very expensive in the end. Eventually it fatally weakens the connection between politicians and the real economy.

Finance capital lobbies political leaders to ignore the needs of the trading economy and encourages them to loosen regulation on money from abroad. As a consequence, the UK has become ever more reliant on the footloose money of the families of oligarchs, petty dictators, and dodgy billionaires.

All the talk is of levelling up, making Britain a great trading nation again, having a global vision. The reality is of a government that thinks it is more important to keep oil money housed in London than to avoid queues of lorries in Dover.

There are no real farmers in the government. There are no teachers, nurses or social workers. There are precious few that have ever run a business or understand genuine enterprise. There are plenty who have worked in investment banking or as lawyers, lobbyists and marketing people for those investment bankers. Dodgy money creates dodgy politicians.

On 5 May we have a chance to tell some of those dodgy politicians what we think of this government. They will be relying on the growth of cynicism and demoralisation to keep people away from the polls. If enough people resist that cynicism and turn out and vote for people rooted in their communities then we might just be able to start the long hard work on reversing the trend and put the real economy, the real society and our really very damaged environment back on the road to recovery.