Seismically, Macron has lost his majority in the recent legislative elections. Was this, to a large extent, self-inflicted? 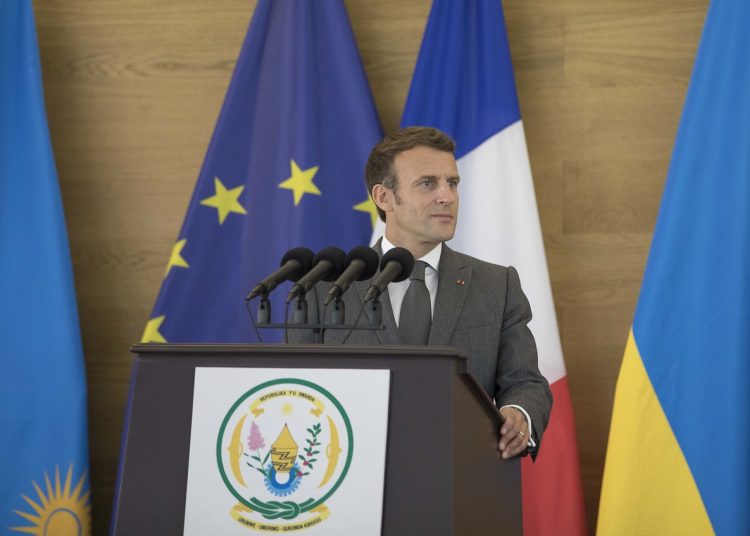 The rise of populist politics in France, as in other major western democracies, has been plainly inexorable. Where France has differed from the UK and the USA, is that the populists are not only on the right, but also the left.

Macron claimed the middle ground, but despite promises to the contrary at the start of his presidency, didn’t spend enough time addressing the reasons behind the new political landscape. Some would go so far as to say that he actively refused to address the origins of the constant crises he has faced since 2017 – the gilets jaunes, accusations of police violence, and the hugely unpopular programme of pension reforms.

However, he was re-elected as president and he hoped to continue his programme of modernisation which, though unpopular, was his key ambition. And he can lay claim to several achievements, most notably his handling of the Covid crisis which is largely perceived as positive, with a high vaccination rate and economic fallout minimized by the aid programmes he put in place – leaving the country in a better position than many of its neighbours. He has extended benefits, reduced unemployment, increased foreign investment and put France firmly at centre of power in the European Union – about which he is passionate.

But the French jealously guard their social protections. His more flexible employment policies, the abolition of the wealth tax and the promotion of his flagship policy of increasing the retirement age to 65 were hated by the working classes. These factors, shared with a perception of an arrogant detachment, were sentiments heavily exploited by the opposition parties.

Whilst it’s true that France held the Presidency of the European Commission at the outbreak of war in Ukraine which meant Macron was necessarily absent for the Presidential campaign, his refusal to even debate his adversaries because he lacked the time was a highly unpopular position and was a perfect example of the ‘Jupiterian’ tendencies for which he is often criticised.

Once re-elected he appointed the left-wing Elizabeth Borne as his prime minister in a nod to the left but was largely absent from the campaigns for seats in the Assembly and crucially didn’t call on voters, as has been the tradition for decades, to keep the far-right out of power by voting for any other party on the ballot sheet. This served to normalise the Rassemblement Nationale in the eyes of the electorate.

Though Macron was voted in for a second term as president with a comfortable majority, he was badly punished by the electorate in the legislatives. His party, the centrist alliance Ensemble, lost almost half of its deputies, among them two of his closest parliamentary allies, Christophe Castaner, the president of his party’s deputies in the Assembly and Richard Ferrand, president of the National Assembly. 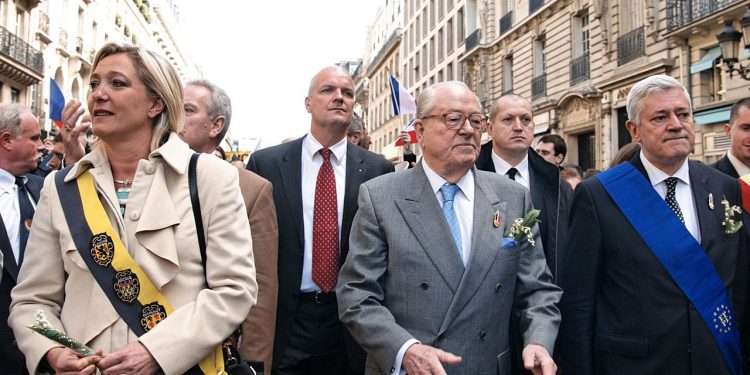 What next for France?

One possible outcome would be the dissolution of the Assembly and to repeat the elections in order to obtain a clearer result. This is a last resort which could throw up some unpleasant surprises.

The more likely outcome is that Macron will seek to find a way to increase his majority by making alliances with the other parties. He needs to find 44 seats to secure his mandate, but this will not be an easy task. He will have to make promises to conflicting groups in order to forge ahead with a functioning government.

A politically logical course of action would be for Macron to invite the traditional right Les Republicans (LR) who hold 61 seats, to form a coalition. French news journal Mediapart writes that, as he has siphoned off many of their ideas and their voters, it would be a natural progression and would easily secure him a majority. But LR have made it clear, for now, that they want nothing to do with the president. They feel making an alliance with Macron, who cannot run for a third term, will be a short-term policy with few positive outcomes for them. Their leader, Christian Jacob, insisted yesterday that “Nous sommes dans l’opposition et nous resterons dans l’opposition à Emmanuel Macron” (“we are in the opposition, and will remain in opposition to Emmanuel Macron”).

This week the maneuvering has begun in earnest. The leaders of all the opposition parties, from the communist Fabien Roussel to the far-right Marine Le Pen, have been summoned one by one to discuss the results with the president and each one will be hoping for influence and opportunities to further their cause.

The major surprise is the vote for Le Pen’s Rassemblement Nationale. Watching her reaction to the news on television revealed that she was as amazed as everyone else at the results. The polls predicted 15 seats, seven more than she won in 2017. But this week they won 89.

RN has been busy building a solid grassroots campaign. Le Pen has successfully softened her image and attracted young supporters to stand as candidates. With 89 députés, the party will receive state funds of €3m a year towards its expenses along with a significant rise in exposure, as the party will negotiate a presence on various committees. Le Pen is already canvassing for La Présidence de La Commission de Finance (president of the financial commission – an important role in the economy and budgetary control of the state). Commentators think it’s unlikely that she will be accorded a role of such importance, but the fact that her party is now in a position to make such demands is unprecedented.

Though twisted by the extraordinarily high abstention rate (53.77%) whereby, according to Le Monde, some deputies were elected by only 10% of possible voters, which is a statement in itself, it is the insertion of the far-right into the mainstream respectability of parliament which will have the most impact on the future of French politics, and, depending on how he handles this political earthquake, could turn out to be the enduring legacy of Emmanuel Macron.