How will the international community react to the latest violent repression of basic human rights in Belarus and Russia? 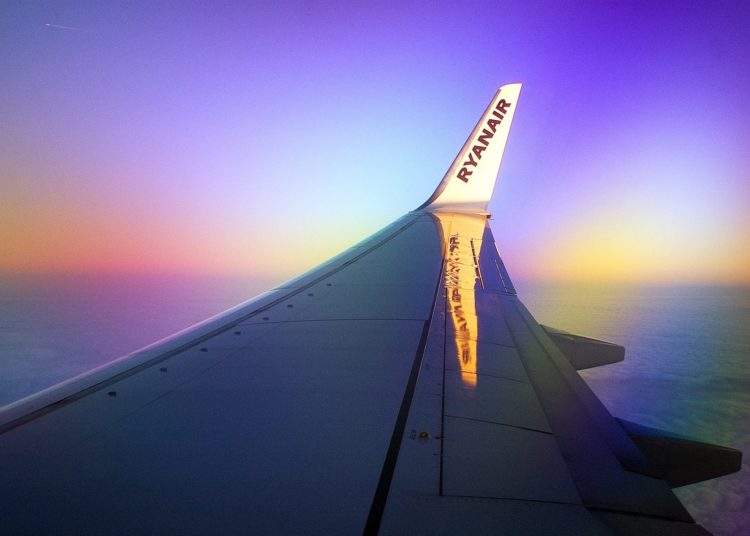 “The only thing necessary for evil to triumph is for good men to do nothing”, wrote Edmund Burke, the Irish statesman, economist and philosopher in 1770. In 2021, his words must once again ring out throughout the democratic world.

Just how the international community reacts to the latest violent repression of basic human rights in Belarus and Russia may mark a turning point in the political and social structures of the two countries. Their futures are inextricably linked due to geography, shared linguistic and cultural traditions, and from their membership as union republics of the USSR for much of the 20th century.

While the entire world is rightly focused on defeating the pandemic, Aleksandr Lukashenko and Vladimir Putin have shamelessly and effectively been cracking down of all forms of political dissent and human rights.

Several governments and institutions, such as the EU, have expressed outrage and implemented limited sanctions against the actions of the two leaders – neither of whom has been returned to power by elections that are remotely free and fair by western standards. But the media as a whole have not had adequate space to inform the public of the true significance of the events taking place at the edge of what Mikhail Gorbachev, the last leader of the Soviet Union, rightly called “our common European home”.

In January, Alexey Navalny returned to his homeland from Berlin, having recovered from his poisoning by FSB agents with the nerve agent Novichok, only to be tried for failing to report to the Russian federal prison service twice per month during his hospitalisation, thus infringing parole conditions for a politically motivated conviction in 2014. His suspended sentence was replaced in February with 30 months in a corrective labour colony in the wake of the release of a well-researched documentary about Putin’s palace, which alleged corruption at the highest echelons of the political and industrial elite.

Despite mass protests, the regime has embarked on a programme of what human rights organisations have described as torture that includes sleep deprivation and failing to provide the prisoner with appropriate and timely medical care. Amnesty International, which has re-designated Navalny as a ‘prisoner of conscience’, asserts that the opposition leader and champion of freedom of expression is being condemned to a slow death.

Since his incarceration, Navalny’s anti-corruption fund (FBK) has been suspended and his supporters have been forced into silence while the courts decide on whether to add the FBK to a list of ‘extremist organisations’.

In mid-May, the Duma (one of the chambers of the Russian government, with legislative functions) voted 293-45 in favour of draft legislation, which would prevent members of ‘extremist’ organisations from assuming office to elected bodies. In June, a trial will decide whether the FBK will be designated ‘terrorist and extremist’, thus effectively destroying, well before September’s Duma elections, Navalny’s smart-voting campaign to encourage voters to back candidates most likely to defeat those favoured by the Kremlin.

On 23 May, Lukashenko outraged the world by having Ryanair Flight 4978 from Athens to Vilnius forcibly diverted to Minsk due to an alleged bomb threat by Hamas, which the Palestinian organisation later categorically denied. On board were Belarusian opposition journalist, Roman Protasevich, and his Russian girlfriend, Sofia Sapega, who were both detained when the plane’s 126 passengers disembarked in Minsk.

The forced grounding of the plane amounts to air piracy, a violation of the 1944 Chicago Convention that established common rules of aviation safety and to which Belarus is a signatory. Protasevich, a former editor of the opposition Telegram channels NEXTA and NEXTA Live, has been accused of terrorism and provoking riots after the channels were used to organise last year’s protests against Lukashenko’s rigged re-election. For this, the 26-year-old could face life imprisonment or even the death sentence.

G7 foreign ministers have called for Protasevich’s immediate release along with all other political prisoners. Airlines are being encouraged by several governments, including the UK, to avoid Belarusian airspace and have suspended the operating licence of Belavia, the country’s carrier.

A few days earlier, the Lukashenko regime moved in on the country’s main internal opposition news site, Tut.by, alleging it had flouted its mass media laws. The site had served as an effective and popular source of information and support for co-ordinating opposition activity throughout the country.

On Saturday 29 May, the Belarusian diaspora organised protests in the US, Australia and several European capitals, including Vilnius, where Svetlana Tikhanovskaya, whom the opposition claim won last year’s presidential elections, told an enthusiastic crowd that “Belarus will not give up”.

Meanwhile, in Sochi, Lukashenko and Putin had five and a quarter hours of talks. At the end of this, little seemed to have been achieved apart from an extra $500m loan from Russia to Belarus on top of the $1bn already agreed at a similar meeting last December. There was also a promise to facilitate new routes for Belavia to take Belarusian tourists to Black Sea resorts.

What can we do to defend human rights?

Pressure is now growing on British companies such as Rolls Royce and British American Tobacco, which are linked to Belarusian firms and thus appear complicit in supporting Lukashenko’s regime and his repression of human rights. On 30 May, Labour’s Lisa Nandy, urged the UK’s foreign secretary, Dominic Raab to impose sanctions against state-owned enterprises in Belarus, some of which have UK subsidiaries.

While the most effective sanctions can only be imposed by governments, the ordinary person can also play their part in defending human rights, protesting injustice and championing freedom of expression by boycotting Russian and Belarusian products, as well as boycotting western companies that maintain links to Russian and Belarusian firms. It is clearly now time to take a stand against the indefensible.