The government’s “slow, inconsistent and negligent approach” to social care during the pandemic was today heavily criticised by the commons public accounts committee. 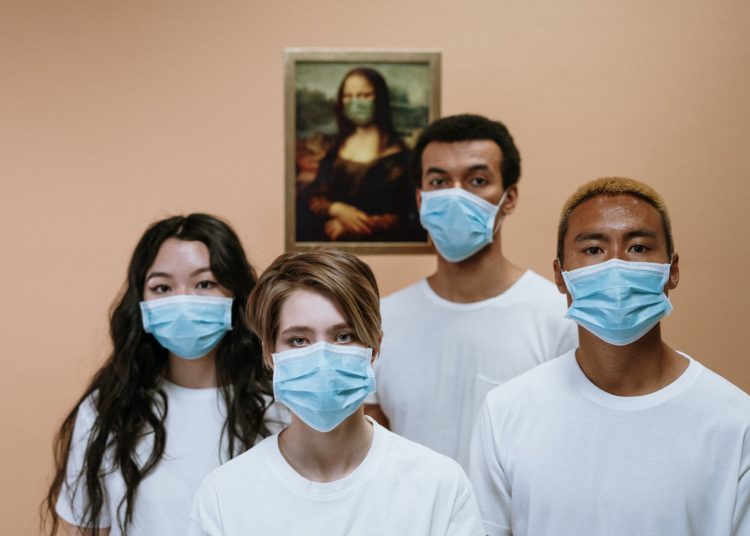 The government’s “slow, inconsistent and negligent approach” to social care during the pandemic was today (29 July) heavily criticised by the commons public accounts committee. The committee is a cross party group with a government majority of members.

The report, Readying the NHS and social care for the COVID-19 peak, notes that the NHS managed to cope during the crisis because of some forward planning, an injection of government monies and postponement of thousands of medical procedures – but that it was “a very different story for adult social care”.

The pandemic was classified by the NHS as “a level 4 incident” on 30 January. This led to weekly briefing and monitoring and, from 17 March, detailed requests to local health providers to free up hospital beds and redirect staff to managing the expected coronavirus surge. The report concludes that, “actions taken by the NHS, alongside the government’s social distancing policies, ensured that there were sufficient beds and ventilators to provide treatment for COVID-patients when required”. In contrast, the action plan for adult social care was not published until 15 April and only after it was already evident that there would be significant difficulties.

The report says the discharge of “25,000 patients from hospitals into care homes without making sure all were first tested for COVID-19, a decision that remained in force even after it became clear people could transfer the virus without ever having symptoms” was “an appalling error”. As the capacity for tests was, at the start of the outbreak, only 3,500 tests per day, Public Health England prioritised for tests: “those in intensive treatment units; those with respiratory infections; and limited testing in care homes to diagnose outbreaks”. It was not until the very evident risks of asymptomatic transmission of the virus were realised that the testing regime ramped up.

The committee accuses the government of neglect in its “failure to provide adequate PPE for the social care sector and testing to the millions of staff and volunteers who risked their lives to help us through the first peak of the crisis”. It concluded that the requirement for individual providers to be responsible for the provision of PPE was unrealistic given the tight financial constraints under which they were operating, the block purchasing capacity for PPE held by the NHS and the worldwide shortage of PPE that was evident by the time the requirement was issued. Guidance on PPE changed over 40 times during the first months of the pandemic and the Department of Health and Social Care (DHSC) issued guidance on the use of PPE that it knew could not be implemented due to supply problems.

The committee report noted that, “the Department stressed that it had to respond quickly to the COVID-19 pandemic often with “imperfect knowledge”, which was why its approach had altered over time”. Yet neither the committee nor government representatives make reference to the Cygnus Report, the Department of Health led simulation exercise undertaken in 2016 to prepare for a flu pandemic published by the Guardian on 7 May this year. That report made the complexity and diverse nature of the social care sector, and the absence of formal and comprehensive arrangements for co-ordination or guidance, abundantly clear. The nature of the problem as understood in 2016 has not changed, yet the DHSC was still citing the complexity of the sector and its disparate nature as a reason for its sluggish response, arguing that the “considerable ambiguity in how social care is managed” makes it “considerably more difficult” to deal with.

The committee report looks to the future and addresses issues such as the supply of PPE, testing capacity, NHS staffing and wellbeing and the capacity to accelerate preparations if there is a surge in cases over the winter. There is no indication that the government is any better prepared to protect vulnerable older people than it was in January. On 15 April, the government announced that all residents being discharged from hospital should be tested for coronavirus. This will reduce the number of residents infecting others, but does not answer how older people who are infected, but require no other medical treatment, can be safely cared for outside hospitals. The committee addresses the potential for nursing shortages over the winter but not of social care staff shortages. There are no proposals for preventing care staff who may be infected working in a number of care homes in order to earn a living wage.

The report is highly critical of the government’s (and previous governments’) failure to address funding for social care. On Monday (27 July), the day before the report’s publication, the government announced that it was again working to resolve the ‘care crisis’ and had asked the peer, Camilla Cavendish, to take a lead role in formulating proposals. Newspaper reports suggest that this signals a merging of health and social care funding (which the government has denied).

What is clear from both the select committee report and the government’s initial response is that the government has yet to find a way to work with the disparate, privatised and fragmented social care sector to achieve public health goals. This was manifestly evident in 2016 during the Cygnus exercise. Little progress has been made since then and the underlying weaknesses of the market model for social care are not addressed in the committee recommendations.