One of the more intriguing aspects of what parliamentary scrutiny committees do concerns the way in which they have, more recently, revealed how weak parliament is when it comes to controlling government. 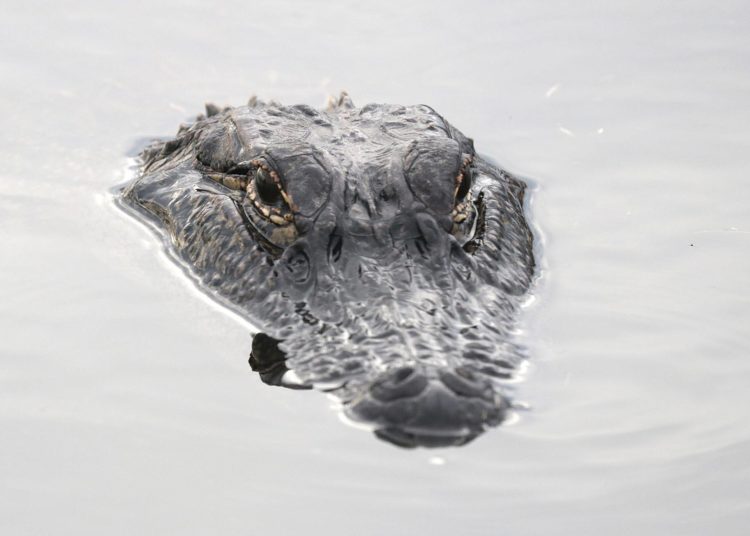 One of the more intriguing aspects of what parliamentary scrutiny committees do concerns the way in which they have, more recently, revealed how weak parliament is when it comes to controlling government. MPs are now setting about challenging this.

At a time when the UK is facing the double whammy of Covid-19 and Brexit, it is incredible that the government has been less than generous with giving our elected MPs sufficient time to examine laws it wishes to make. It creates the sense that government has something to hide, something it knows the public will dislike.

Trade seems to be one of the least interesting topics around. But as last week’s committee hearings showed, there is a lot going on that would indeed upset the public.

Emily Thornberry has previously warned that unless parliament can scrutinise deals, lower food standards are inevitable. Can parliament stop that happening via its committees? No. Currently, as Best for Britain states, the ratification of trade deals can only be delayed under the Constitutional Reform and Governance Act (2010).

NHS health professionals are extremely worried that trade deals will be struck that lead to ever more marketisation of the NHS. This would create a situation whereby UK patients cannot benefit from new, extremely expensive innovations and drugs until the patent has lapsed and generic pharmaceuticals come in. That would result in a bias towards very high costs, on top of the extra costs of importing around 70 per cent of medicines coming to the UK through the EU, and the de facto devaluation of the buying power of sterling. Concerns about this led hundreds of health professionals to sign an open letter to the government, demanding protection for the NHS in any trade deals.

The big problem is that trade is an all-embracing terms under which a great many deals can be hidden from scrutiny. This is what bothers MPs. Moreover, the lack of certainty over which government department decides trade policy these days, and the tensions between them, is causing migraines across Whitehall. It is one thing to negotiate a fair trade agreement when everyone on your side agrees. It is quite another to do this while simultaneously sorting out internal disputes. And sorting out subsequent international disputes – when disagreements arise over these trade details – will be a nightmare when the global organisations that usually do this have been weakened.

Liz Truss, international trade secretary, has been upbraided for a leaked letter where she expressed her worries that plans to apply post-brexit controls in July 2021 meant that the current UK policy left the country open to smuggling from the EU, and a potential challenge at the World Trade Organization (WTO).

The uncertainties about what happens at the end of both the transition process and any trade negotiations are compounded by this infighting. It is feared the Department for International Trade (DIT) is repeatedly losing out to dogma from the Cabinet Office and No. 10. Politico.eu’s Graham Lanktree produced a pen portrait of the tensions, arguing that the US-style approach now favoured by Raab will affect how protectionist the UK will become. Worse, grandstanding seems to have replaced evidence-based policy making for the government, and a Foreign Office takeover of the DIT has become more than speculation.

If the DIT has lost the battle for control of policy to No. 10, it does not negate the need for the parliamentary committees to exercise their legitimate oversight roles. Indeed, that is their duty. Their counterparts in the committees of the European Parliament are taking a tough position on trade disputes and have a right to request amendments to proposed legislation from the Commission. Most recently, they have looked at the enforcement regulation on trade disputes. This regulation allows the EU to suspend or withdraw concessions or other obligations under international trade agreements, in order to respond to breaches, by third countries, of international trade rules that affect EU commercial interests. MEPs now want the EU to be able to impose countermeasures where trade partners violate international trade rules and block the dispute settlement procedures.

The European Parliament has taken this step after the US blocked the nomination of new judges to the WTO’s appellate body (a panel of seven persons that hears dispute appeals brought on by WTO members). By blocking the nomination of new judges, the US has effectively paralysed the appellate body, making it exceedingly difficult for WTO members to challenge and exercise their legitimate rights to enforce international trade rules. Since May 2019, the EU has tried to fill the legal void by suggesting reform proposals, coming up with temporary contingency measures, and putting forward stop-gap measures. Discussions continue.

Meanwhile, 31 MPs from all parties, led by Jonathan Djanogly (Conservative), are backing an amendment to the trade bill designed to give the UK parliament a vote on any new trade agreement the UK hopes to sign. This is essential, as the scrutiny that members of our parliament could previously rely on through the European Parliament has now gone. Other countries – like Japan, Canada and the USA – give their legislatures the right to approve trade deals.

This sounds very arcane and dull until the NHS and procurement of medical supplies, including drugs, is mentioned. Link that to EU-US trade, and the UK’s position becomes increasingly weaker and at the mercy of the whims of whoever is in No 10. NHS drug pricing is complex, as was explained last week to the international agreements sub-committee of the House of Lords select committee on the European Union. There are grave tensions between balancing costs and fair prices with access to new meds and pharma markets. The committee was told that the decisions the UK (NICE) makes on drug pricing and approvals influences about 25 per cent of the global market.

That is why a predatory trader will want control of the markets, with influence over any decision making. The message to the UK parliamentary committees is stark: if you are to protect the people, you MUST hold the executive to account. The hearings before the Commons committees this week are likely to become very interesting indeed.