Opening the window on day 15 of our advent calendar, looking at the scandal of rail betrayal for the North of England 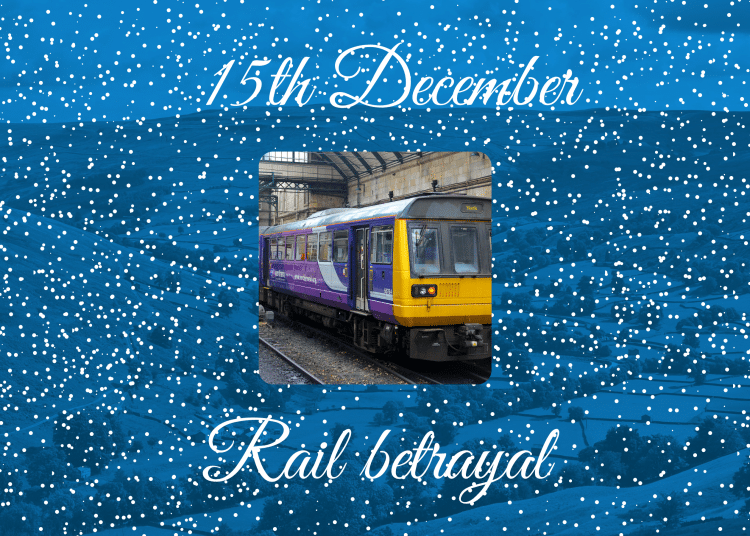 A train going from Hull to York, image by Matt Taylor for flickr

This next scandal is over a topic that is far from simple. The debate over whether HS2 would be positive or negative for Yorkshire is one with fierce and informed advocates on both sides, and does not neatly match political or party divides.

Whether or not you support HS2, the people of Yorkshire have lossed out from the constant uncertainty around the future of the eastern leg of HS2. Cities in Yorkshire have spent as long as ten years preparing for the construction of the railway, work which has largely now been wasted.

It is hard to tell how much money has been spent on the project, but a policy paper by the DfT estimated that £1.36bn would be spent between 2016/17 and 2020/21 on phase 2. Given the tendency of such infrastructure projects to go over-budget, it is likely that the final cost was somewhat higher, not including the spending by local authorities.

Meanwhile, the cancellation of Northern Powerhouse Rail represents a significant blow to the economic prosperity of cities like Hull and Bradford. The response from the North to this news was clear. A coordinated set of front pages by the main papers of the region was matched by cross-party condemnation of the plans.

But we cannot let this outrage be temporary, and it is important to remind voters of the failings of this plan, and reinforce to our leaders that we will be watching their next steps. 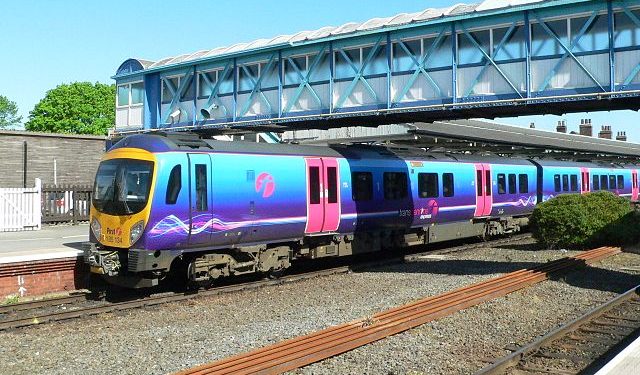