These are unprecedented times for the UK. Last December, Boris Johnson appealed to the nation to elect him with a breezy assurance that his plans for Brexit were ‘oven ready’; and he ensured the support of his parliamentary party with a mandatory pledge to vote for his deal. But as we draw nearer to our exit from the customs union in the midst of a pandemic, we find that the promises upon which Johnson was elected were hollow. This is most evident in the government’s attempt to change the withdrawal agreement via domestic legislation, thereby breaking international law, with the MPs who had promised to support it U-turning alongside their leader. 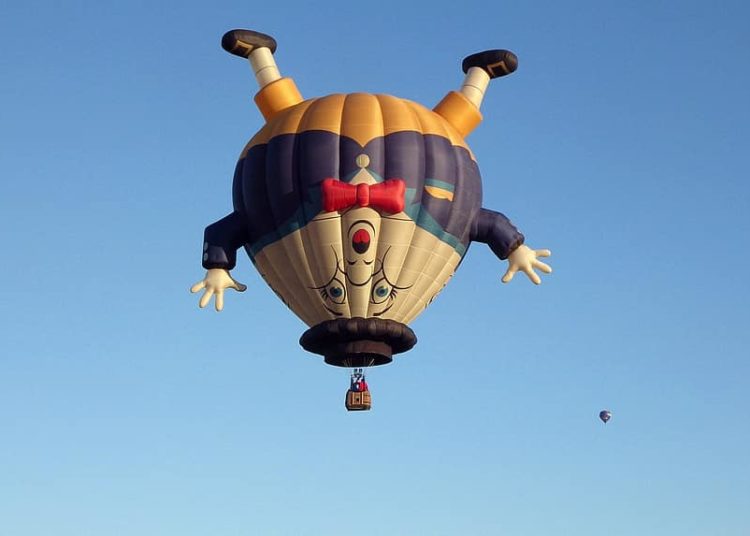 In this upside-down, looking-glass world, Johnson plays the role of Lewis Carroll’s Humpty Dumpty to perfection, attempting to deceive an increasingly confused and anxious population that only he can correctly interpret his past statements. The prime minister has a track record of bending the truth, fabricating quotes and spreading disinformation about the EU, as well as a personal life of broken relationships and paternity issues.

These are unprecedented times for the UK. Last December, Boris Johnson appealed to the nation to elect him with a breezy assurance that his plans for Brexit were ‘oven ready’; and he ensured the support of his parliamentary party with a mandatory pledge to vote for his deal. But as we draw nearer to our exit from the customs union in the midst of a pandemic, we find that the promises upon which Johnson was elected were hollow. This is most evident in the government’s attempt to change the withdrawal agreement via domestic legislation, thereby breaking international law, with the MPs who had promised to support it U-turning alongside their leader.

The problem with electing a national leader with such a track record of subterfuge and reluctance to take responsibility for his actions, is that it is the British public left picking up the slack. As we buckle under the pressure of Covid-19, we find ourselves in the position of having elected the wrong government and the wrong prime minister at this most difficult of times.

Just three months into his premiership, Johnson’s irresponsibility around the emerging pandemic resulted in not only his own avoidable infection, but also the unnecessary loss of thousands of lives nation-wide.

This irresponsibility has been most evident in his and his ministers’ treatment of schools, as illogical, ill-informed policies have multiplied. Whilst countries like France have taken an approach informed by science in mandating masks for children over eleven, government policy is still relaxed, heading into the autumn and the threat of a second wave.

Moreover, the most recent ‘rule of six’ applies only to social gatherings, while people may continue to legally collect together in much larger groups in schools and other workplaces (and on grouse moors). So, people become confused, social media becomes filled with vicious parody, and compliance begins to break down. The issue of the virus spreading among students has recently been raised following beginning-of-year spikes in US campuses, but was roundly ignored by Johnson’s administration, who have insisted that it is possible for larger groups to gather in places that can (somehow) be made ‘covid secure’.

Track and Trace was proposed to be the answer to schools reopening, but the testing system is still completely inadequate despite a whole summer to prepare, and is already breaking down less than a fortnight after the start of term. Meanwhile, school heads have been blamed by government spokespeople, with the Health Secretary Matt Hancock singling out one school for sending a whole year to get tested, when interviewed on Sky News.

This mendacity is a product of Johnson’s looking-glass world, where logic is fluid. Having spent the past four years twisting truth in the Brexit debate, the government’s first resort when confronted by a difficult reality is to deny that reality and shift the blame onto others, rather than tackle the problem at hand. This approach has not appealed to teachers and heads, who have taken to social media to express their frustration:

There is also a lack of cohesion in wider government policy relating to schools. For example, the national government inspections body OFSTED has announced its intention to visit schools in the autumn term, not only increasing the risk of transmission but also adding to the pressure on head teachers already struggling to keep their schools open.

Apprehension about OFSTED inspections has resulted in anxiety amongst some schools’ management teams. Teachers have told me that this has led to demands that children wear full formal school uniform, much of which is impossible to clean on a daily basis, and an insistence that teachers keep up with the swift feedback cycle that was expected in pre-pandemic times. This swift feedback means that children’s work must be marked and returned quickly, despite the fact that this raises the risk of spreading the virus from person to person (as the virus is believed to remain active on paper for 48 hours), leading some teachers to fall back on their own ingenuity.

One teacher told me privately over the last weekend that she had come to the conclusion that “realistically, the idea of containing Covid-19 in a school makes as much sense as holding a fart in a colander” and this sentiment is clearly supported by other teachers’ observations over the first week of the school year.

This problem may be exacerbated if the government’s inability to create an effective test-and-trace programme leads to further school closures. Issues have been raised with the DFE’s open-learning provision and, in any case, this is only available to students with access to high-speed internet, leaving out a significant number of disadvantaged pupils.

Even with competent leadership, reopening schools in such unprecedented circumstances would be a challenge. The DFE must accept the fact that it is very unlikely that life will return to normal during this education year, and must provide the right mixture of support and freedom for head teachers to allow them to plan for their schools within their local areas. What a pity then, that we have a government that would rather suspend reality in a looking-glass world than trust professionals and call on appropriate expert help to confront the obstacles as they arise. 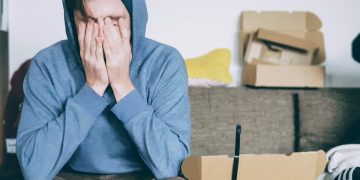