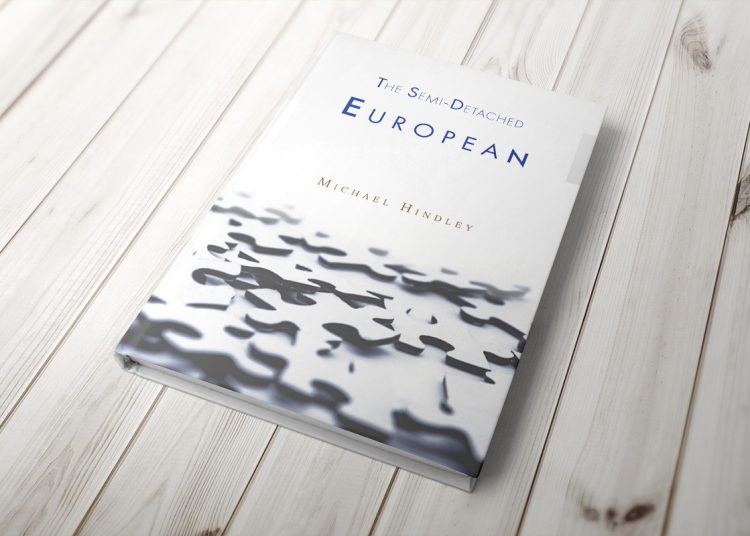 For anyone over the age of seven, being in Europe has been the backdrop to our lives. It was always there, taken for granted and of little interest. And that’s how most Europeans see it too. It’s a symbol of post-world war two reconciliation of course. But it is also a convenience for ordinary people who want to pop around Europe, not worry about roaming fees, use the same currency – the Euro – in most EU countries, and have more or less the same benefits as the locals should they temporarily or permanently choose to live, love, work and stay there.

Michael Hindley reminds us that without the determination to reconcile France and Germany by tying their economies so closely together that neither could sneakily rearm against the other, there would be no EU. Franco-German reconciliation is celebrated annually. European unification is applauded annually on 9 May, the first day of peace.

But he shows that reconciliation goes far beyond Franco-German borders. Few of us appreciate how vital Europe was to cementing peace on the island of Ireland. That was done by working together on common interests and common ventures that crossed the border between Northern Ireland and Ireland.

More may remember the Berlin wall erected by East Germany in 1961, primarily to keep stop its own inhabitants from working in West Berlin, moving to West Germany or travelling outside the Soviet bloc of east European countries. Many, like Hindley who was there, remember November 1989 when the wall was pulled down by the people, and 1990 when Germany was reunified.

From the collapse of the Soviet Union to the EU today

Before then, former dictatorships – Greece, Spain and Portugal had joined the EU in the expectation of being able to enjoy political and economic freedoms we took for granted as part of a group of western democracies. After the Soviet Union disintegrated, former Soviet bloc states clamoured to join for very similar reasons.

Europe was seen as a guarantor of democracy and freedoms for ordinary people. Finland, Austria and Sweden joined, like Ireland, as neutral states, and Commonwealth countries – Malta and Cyprus also acceded.

The EU now has 27 members, with more waiting in the wings, and none keener to join swiftly than Ukraine. The mystery is why all these countries decided that pooling their talents was the best thing to do rather than going it alone. 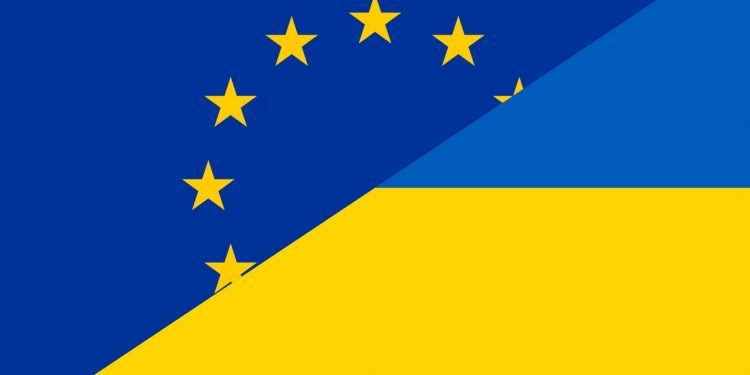 Michael Hindley explains all this through the prism of his own experience, from being a student to becoming a Labour Member of the European Parliament.

His book shows how Mrs Thatcher got her way; how she had to compromise; how John Major, Tony Blair and Gordon Brown cooperated with all the members of the EU to achieve things that could not be done alone (something known in the jargon as subsidiarity).

Food security was a powerful impulse behind European cooperation in the 1950s. It is doubly so now as UK farmers and consumers know how much that has cost us all outside the EU.

What links all of them is the commitment to building a future together as critical friends rather than confrontational rivals. Hindley shows how Mrs Thatcher used rhetoric over sovereignty while pushing the most significant steps in European integration in the 1980s – the creation of the single market.

It removed the barriers to trade (like all the bureaucracy now necessary once again, as trucks get stuck leaving UK ports), capital, travel, working and living anywhere in the EU. It facilitated cross-border police and anti-terrorism collaboration, scientific and medical advances, space and energy research and generally opened doors for ordinary people.

Hindley shows that disagreeing over things and finding a compromise has been no bad thing. The UK was often the EU’s most outspoken critic, but behind the scenes it was one of the most pragmatic, temperate and constructive of partners: the one who did the hard-lifting on the part of others when arguments were being tested.

The one whose MEPs were adept at getting far more social and regional funding for infrastructure, community education, skills and regeneration into deprived areas than those same areas have ever received since the opaque referendum in 2016.

What did the EU achieve for British citizens?

The book leaves an impression of what the UK achieved in the EU for ordinary people; and how casually that was and is still thrown aside by successive Conservative governments.

Hindley’s personal story is never preachy yet it shows us what we have all lost individually and collectively. He deplores the lost opportunities above all for our young people and grandchildren at a time of great crisis. But maybe he is wrong to depict the UK as the semi-detached European.

Britain was an integral part of what the EU is today, shaping its institutions and policies and crucially its values. What the UK is today, is what brings these into ever sharper relief.

Hindley shows how all this attracts new members to the EU. And the prospect of becoming entangled in something which no matter how clumsily and imperfectly tries to uphold common values of decency, human rights, social welfare remains as attractive to those on the outside now as it was over 60 years ago. His book reminds us most of what the UK once was and leaves us wondering how much we might achieve if we had the courage to work together again with our nearest neighbours.

The book is already on the reading list for three university masters courses in international relations. Michael is available to give talks on the topic of the book, and copies can be ordered from directly, mhindley1947@gmail.com.