Tim Gopsill was the elected editor of the Journalist, the magazine of the National Union of Journalists, from 1988 to 2009. Before that he worked for the Financial Times, New Scientist magazine, the BBC World Service and LBC radio. Tim was secretary of the national UK Press Card Scheme, a member of the National Council of the Campaign for Press and Broadcasting Freedom and editor of the journal Free Press and co-author of "Journalists: 100 years of the NUJ", published by Profile Books. 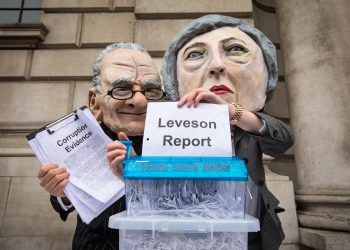