John Carlisle is an adviser and activist in private and public sector collaborative system change. His company JCP was the largest provider of collaborative projects in Europe in the 1990s. Now retired, he is an NHS activist and works on economic reform especially in the public sector.
He became best known for his success in organisational transformation through cooperation, e.g. BNFL, British Rail, Welsh Water, De Beers, etc.
John was chair of the Leadership Development Institute at Rhodes University in the 2000s and visiting professor at the Sheffield Business School from 2006 to 2013. 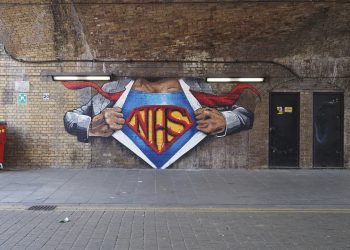 The NHS is in trouble today due to an utter failure of leadership in response to the challenge of increasing...