No Result
View All Result
Home The Bylines Network Podcast 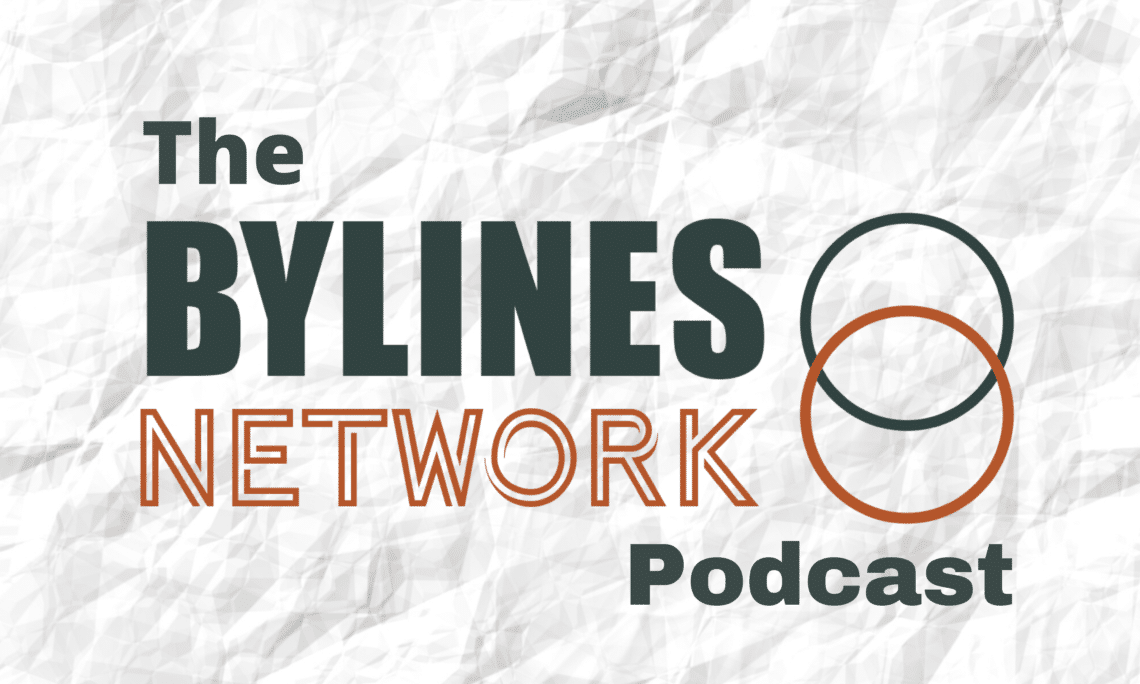 With the mainstream media attention diverted from Afghanistan, this week the Bylines Network podcast looks at the situation on the ground, and what has changed since the Taliban took over the country in August. With a new administration installed, and clampdowns on women’s rights and the right to protest, it is important to keep an eye on the situation, and not let it drift off the attention.

This week, we also spoke with Martin Waller at East Anglia Bylines. Martin, wrote a piece for East Anglia Bylines this week on how to fund social care, and we spoke about the problems with the government’s plans, and possible solutions.

Our Third Audio Edition of the Bylines Network, a selection of articles from across the Network read by our team. This week’s articles are:

Welcome to the third part of our miniseries on the state of higher education in the pandemic. In this episode, John and Alex speak about the “marketisation” of higher education, with the introduction of tuition fees. What does it mean to “get a degree”, and how does the university experience weigh up to how it is sold? Then, Alex speaks with Nick Hillman of the Higher Education Policy Institute on the broader impacts of the reintroduction of tuition fees.

Welcome to part 2 of our education mini-series, focusing on the lives of students during the pandemic. In this episode, we focus student housing: throughout Covid many students were either forced into mass-produced university accommodation, or trapped in run down private housing. With discussion of rent rebates, strikes, and evictions, Paige and John speak with:
– Brandon Olufowobi (Unite Students)
– Louise Jennifer (University of Leicester Rent Strike)

Our First Audio Edition of the Bylines Network, a selection of articles from across the Network read by our team. This week’s articles are:

We’re delighted to bring you the first episode of our new education miniseries! Our hosts Paige, Connor, and John have all been in university for the past year of Covid, and have put together a four-part series on the reality of being a student during the biggest crisis in a generation. In the first episode, Connor, Paige, and John give personal testimonials of the last year. The unique challenges of online learning, and the social consequences of moving back in with your parents and losing contact with all of your friends.

As the final round of unlocking arrives on 19th July, we discuss the challenges which this new stage of the pandemic will pose. Cases are soaring, and with them the risk of Long Covid and of vaccine-resistant mutations. For our article of the week, we speak with Mo Kanjilal of Sussex Bylines about her recent piece Playing For England: Football and national identity. In the light of the recent racist incidents which occurred after the Euros final, we discuss the reality of being a person of colour in England during big international tournaments, and also the unifying effect which this team had on the country.

As Pride month rolls along, Chris Davis and Connor Lamb open the discussion with a look at what Pride has become in 2021, the commercialisation of pride and the “pride-washing”.  Then, listen in as we have our very first Member of Parliament on the podcast: Lloyd Russell-Moyle (Brighton Kemptown). Connor and Chris discuss what Pride means to him, in addition to the government’s plan for reforming the Gender Recognition Act.

7 June: Breaking down the resignation of Sir Kevan Collins

This week, Alex and new host Connor Lamb from North East Bylines discuss the resignation of Kevan Collins, the government’s education tsar. Why did the government ignore their own advice, and what will the £1.4bn dedicated to closing the education gap actually do?  Then in our “article of the week” section, we speak with Viv Griffiths of Sussex Bylines about an article which she wrote about plans to convert a Brighton school into an academy.

31 May: Breaking down the Blue Wall?

24 May: The Queen’s Speech is debated in Parliament

Alex and Jules have a look at the Queen’s Speech. What’s in it, and what does this legislation mean for the country? Then, listen as they speak with Brian McHugh for our new “article of the week” section, and discuss some stories from the last week which they feel have been overlooked in the mainstream media.

17 May: Our Future, Our Voices

What does it mean to be young and in politics? How can we get young people more involved in politics? This week, our hosts, Kerry, Jules, and Chris Davis discuss how they got into politics, and what it means to be political in 2021.

9 May: An alternative breakdown of the Local Elections results

Fed up of hearing about the vaccine bounce? Sick of takes about what the local elections mean for Keir Starmer? Then tune in as we speak with Councillor Georgia Taylor, and break down what some of the results mean for the residents who voted in Sussex, West England and Yorkshire. We’re also joined by Emma Knaggs, grassroots director at Make Votes Matter, to discuss the government’s plans to make our elections less democratic

2 May: Speak to the candidates

Join us on the virtual campaign trail as we speak with some of the candidates hoping to get elected to office for the first time: Georgia Taylor (Green – standing for East Sussex Council), Liz Webster (Liberal Democrat – standing for Swindon and Wiltshire Police and Crime Commissioner) and Jessie Joe Jacobs (Labour – standing for Tees Valley mayor)

25 April: Are our local elections democratic?

Are our local elections democratic? From voting systems, to ID laws, to changes in how local government is running, how much do our votes impact how we are governed? This week, we speak to Abbie Jones, from Make Votes Manchester, and Tom Brake, Director of Unlock Democracy, on how democratic our system truly is.

What role does local government play in today’s society? What even is a Police and Crime Commissioner? The Bylines Network podcast has you covered, as we speak with Professor Colin Copus of De Montfort University, and Rachael Farrington of votingcounts.org.uk, about the upcoming local elections.

Mo Kanjilal interviews Stephanie Prior, standing invitee on Brighton and Hove City Council’s tourism, equalities, communities and culture committee. Mo and Stephanie discuss the importance of encouraging representation at a local level, and what can be done to lower barriers to entry into politics.

14 March: How governments use human psychology to avoid scrutiny

Grace Pritchard speaks with Dr Pam Jarvis and Dr Stella Perrott about coercive control. They discuss how governments use human psychology to avoid scrutiny, looking in particular at the current government’s handling of the covid pandemic and victim blaming.

28 February: Standing up for the North, with Jessie Joe Jacobs

The Bylines Network podcast starts in the North East! Host Ellie Rainsley speaks with Tees Valley mayoral candidate Jessie Joe Jacobs about the coronavirus, devolution, and reaching out to communities left behind by the political establishment.

Yorkshire Bylines original podcast with Grace Pritchard in “The Agriculture Bill returns …” talks to Joe Stanley, a farmer and conservationist from the East Midlands, and Natalie Bennett, Green Party peer, about the importance of the agriculture bill, currently going through parliament.

Yorkshire Bylines original podcast with Grace Pritchard in “Proper devolution” talks to Jane Thomas, Andy Brown and John Harris about devolution in Yorkshire, what it looks like now and how it’s set to change and develop in the future.

Yorkshire Bylines original podcast – in “A Britain of two nations”, Grace Pritchard speaks to writers Marc Limon and Charlie McCarthy about the inequalities inherent in our educational system and wider society. Don’t forget to let us know what you think!

No Result
View All Result