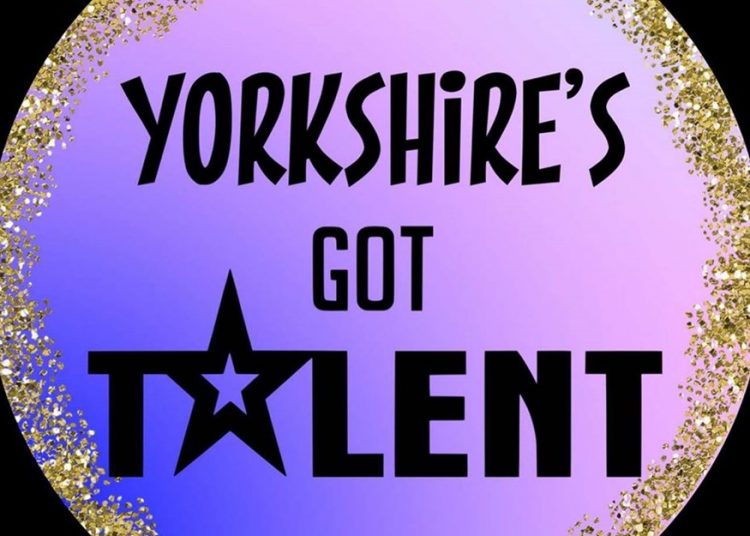 This Sunday will see the second ever ‘Yorkshire’s Got Talent’ show in York’s Joseph Rowntree Theatre. Putting a spotlight on local talent, the show will feature eight of the best auditioned entries, after 50 people sent in submissions.

The competition was started in 2020 to help raise funds for the theatre’s ‘Raise the Roof’ campaign. At 85 years old, much of the theatre’s infrastructure is dilapidated, and the campaign sought to raise £90,000 for a new roof.

After a year, the campaign is halfway there, in part thanks to the efforts of organisers at Yorkshire’s Got Talent. I spoke with Hannah Wakelam, a 20-year-old musical theatre practitioner who started the competition.

Hannah herself grew up performing in the Joseph Rowntree Theatre from the age of 12, when she first got involved in musical theatre. She told me what the theatre is like from a performer’s perspective:

“The only way I can describe it is … it’s quite damp and dingy backstage. It is well looked-after, but it could do with the money. The roof is leaking, and it needs sorting.”

After seeing the success of a similar event in Harrogate, Hannah resolved to raise money to contribute to the ‘Raise the Roof’ campaign, with a friend, Nathan Lodge, who also judged the first show.

“I didn’t think it was going to be as big as it was. I just thought it was a bit of fun.”

A virtual start during the pandemic

The first Yorkshire’s Got Talent, however, turned out to be far more than just a bit of fun. In an entirely virtual show, the team managed to secure West End star Laura Pick and vocal coach Amelia Urukalo as judges, and raised £2,500 for the theatre with the show and attached raffle.

Hannah spoke warmly not just about what the show had managed to do for the theatre, but the dozens of performers and fans involved with the show:

“People weren’t going out and going to theatres, or performing. It gave people something to work for, to look forward to each week, and it did go quite well!” 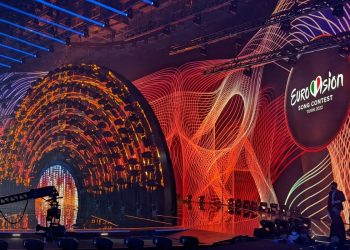 Book your tickets for Yorkshire’s Got Talent!

This year, however, is going to be even bigger and even better. With a new format, the final is instead a live concert, showcasing the eight best acts from previous rounds. Each act is performing one piece from the competition, in addition to one or two additional pieces. The show has already sold 91 tickets at the time of writing, with the team well on their way to beating their 2020 performance.

Yorkshire’s Got Talent shows the best of a community coming together at a time of crisis, of artists providing joy during our darkest moments, and an inspirational team of young people putting the whole thing together. Tickets for Sunday’s show can be bought on the Joseph Rowntree website for £13, with a £7 discounted rate for under-18s.

We wish all of the performers, and the organisers, the best of luck!