Emily Horner digs into the analysis from Google indicating that the people of Yorkshire have adapted their way of life in the pandemic. 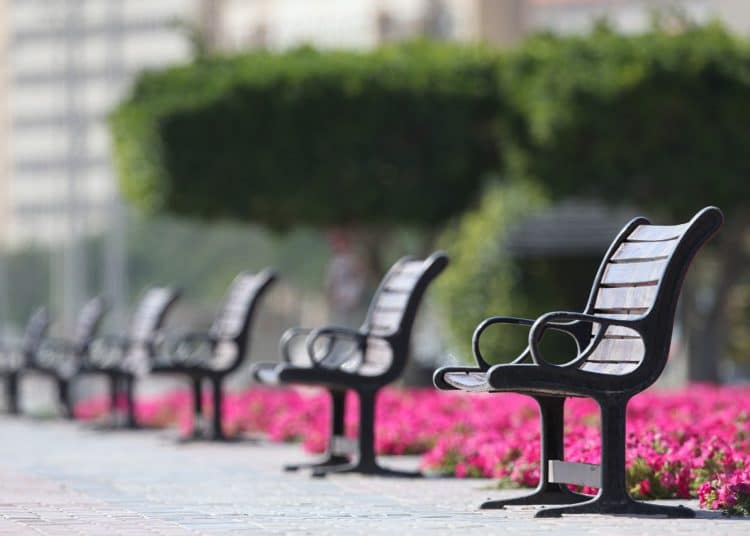 Image by AhmadArdity for pixabay

The Google Community Mobility reports suggest that Yorkshire has largely been sticking to the social distancing rules, even with an increase in public activity outside the home in the run up to Christmas. Yorkshire’s overall compliance could reveal why our transmission rates are broadly in line with the national average, as of 22 January – 0.8–1.1 percent across the whole Yorkshire region and the North East.

The latest Google report measured mobility changes during the six-week period of 24 November to 5 January, when Yorkshire was either in the tiers two or three, or in lockdown. Google uses phone data of visits to popular places on Google Maps and compares this to the average amount of time spent at these locations in a five-week period in early 2020 – the ‘baseline’. These reports can be used to compare the social distancing trends between different regions within Yorkshire –  (North Yorkshire, West Yorkshire, East Riding of Yorkshire, and South Yorkshire).

From the data, it appears that most residents were staying at home. Activity in workplaces didn’t reach the 2020 baseline, whereas the activity in people’s residences was around 20 percent above that baseline. Once we entered 2021 and the third UK lockdown, activity in our homes continued to increase to around 40 percent. This suggests that despite changes to our tiers and restrictions, most workplace arrangements – whether working from home or otherwise – didn’t change during these six weeks.

Use of public transport remained low, being 47 percent below the baseline levels, possibly indicating that people’s work, socialising and shopping habits hadn’t changed from November, although people may have made greater use of other forms of transport. Lack of mobility on public transport may also provide insight as to why retail and recreation activity has remained low overall.

Across Yorkshire, the level of shopping and leisure activity was 58 percent down, while essential shopping at the supermarket and pharmacy only dropped by 17 percent – apart from the two-week period of 15 December to 1 January. Having just been released from the second lockdown, we headed out to do our Christmas shopping, which peaked on the 15 December, and then decreased from 25 December – though the peak was not significant.

In the tier three areas of Bradford, Leeds, and Sheffield, retail and supermarket activity only increased by 20 to 30 percent. Disappointingly, the data for York, which was in tier two at the time and has since suffered a considerable increase in coronavirus cases, is not disaggregated from the North Yorkshire report.

Visiting the coast is a popular tradition over the Christmas and New Year period. The East Riding of Yorkshire had a more than 50 percent increase in activity around ‘parks’ (which in the Google reports, include public beaches). Again, there was no individual breakdown of the coastal areas, data for Scarborough was provided in the North Yorkshire report.

The overall activity level in Scarborough’s parks across the whole six-week period was 33 percent below the baseline. However, during the week of Christmas and New Year, activity shot up by 40 percent. Perhaps people were sticking to the beach and Peasholm Park rather than shops and cafes, as recreational activity sank by 80 percent during the week of Christmas despite them still being open due to the tier two status of Scarborough.

Yorkshire may be at the national average in terms of the R rate, but we are still paying the price for our more relaxed approach during 15 December to 1 January, despite the current lockdown.

It would have been interesting to see how often people were breaking the tier-system rules and guidelines, by visiting North Yorkshire, a tier two region, from other parts of Yorkshire which were in tier three, to socialise in cafes, pubs, and restaurants. But the Google data for this was not made available. It certainly would give an explanation as to why places like York have seen such significant increases in the number of covid cases.

Overall, these Google reports show that Yorkshire’s tendency to ‘just get on with it’ has remained strong, with most of us sticking to the rules and making the best of things. It appears we have stuck to our tradition of going to the coast at New Year, but not stayed too long in the coastal towns. We have adapted to working from and staying at home, and perhaps continued to only shop for essentials once the Christmas presents and dinner had been bought, and the festive New Year period had ended.