On Valentine’s Day, let’s show our love for fearless journalism - and for Yorkshire - and support the Yorkshire Post 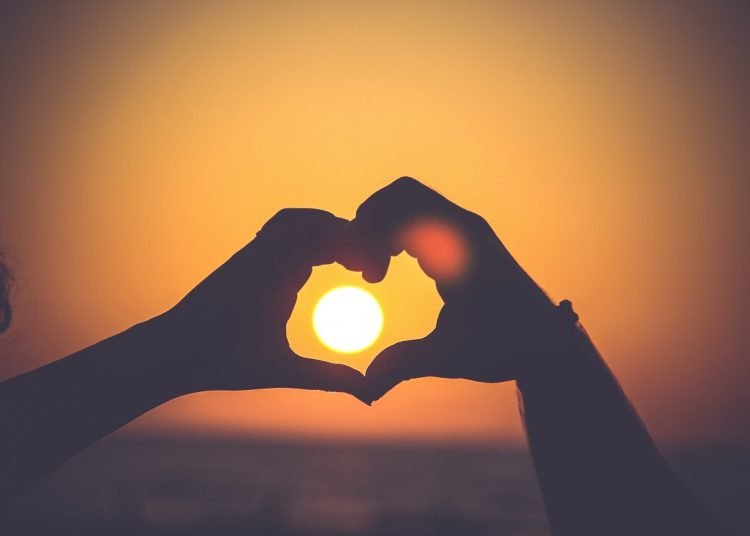 Solidarity with the Yorkshire Post on Valentine's Day. Photo by Mayur Gala on Unsplash

It’s not like we need a reminder of why we love Yorkshire so much, but just in case you do then look no further than a tweet from Lord Moylan last week:

“I’m going to Yorkshire for a short break next week”, he announced. “Everything I’ve read recently in @yorkshirepost makes me fear I’m going to find it transformed into a county of leftist whingers begging for handouts. Let’s hope that’s not the case.”

Its seems what has wound up m’lord was the fact that the Yorkshire Post has had the temerity not just to do its homework on the government, but to actually question whether the government was delivering on its so-called promise to ‘level up’.

The paper led on its front page with the headline ‘Levelling up plan fails to aid rural economy’, with a further piece reflecting on how towns with rural catchment areas are lagging behind major towns and cities. It noted that the word ‘rural’ is mentioned just 39 times in the 330-page white paper, while the word ‘countryside’ is not referred to at all.

This was a well-written piece from veteran journalist Paul Jeeves, using research from the Northern Powerhouse Partnership and the Country Land and Business Association – hardly the bedrock institutions of socialist insurrection.

In response to Lord Moylan’s attack on the Yorkshire Post’s excellent article, and on our fine county, the paper’s editor James Mitchinson, got in early and tweeted:

“You’ll find folks thoroughly fed up with sneering politicians who think they’re better than us and an awful lot of people who cannot stand liars and charlatans. It isn’t about right and left for us, m’Lord. It’s about right and wrong. Enjoy your stay. You are most welcome.”

Anger at the attack on God’s Own County

Elsewhere on Twitter, there was anger at what was seen as yet another regional slur from an entitled Conservative politician. People were quick to come forward and defend God’s Own County.

“I love the Yorkshire Post, not only because it is honest and well-written but because it exposes the hypocrisy of people like you. As a proud Yorkshire-born woman I hope my fellows, known for their directness, give you the welcome you deserve”, tweeted Laura Phelan.

“I know! Don’t they understand the proper use of Levelling Up funds are really about providing ‘pork barrel’ funds for their own constituencies and six figure sums for titled millionaires to ‘Level Up’ their own interests such as driveways at the public’s expense? Lefties, eh?” added James Archer.

In fact, people flocked to our county’s defence, whether or not they were from Yorkshire, with Michael Bertram from Northumbria saying:

“I have read your article and am proud too come from The North being born and bred in Northumberland. Yes it’s not Yorkshire but its up north and us northerners should always stick together against tories who always think they are better.”

I couldn’t resist entering the fray:

“You will find its been transformed but not in a good way. Following 12 years of Tory government and the imposition of austerity there are good people literally on their knees. We don’t beg for anything up here – but we do reserve the right to call out stuff that is wrong.”

In his opinion piece today, Mitchinson pointed out that it was a “measured, well-researched, thoughtful piece of journalism, by a seasoned newsroom leader, in which legitimate concerns were raised by the likes of the Country Land and Business Association … about the lack of foresight, knowledge and understanding and strategic planning when it comes to protecting and enhancing rural Britain”.

Since taking over as editor, Mitchinson has transformed the paper into what a good cutting-edge regional paper should be – hard hitting, well informed and credible. To be quite honest, taking him on for the quality of his journalism is like saying that Lewis Goodall is crap on Newsnight. You may not agree with what the Yorkshire Post says on every subject, but the standard of journalism and the respect the paper commands from the profession, is first class.

So, in honour of Valentine’s Day today, Mitchinson wrote a love letter to Lord Moylan from the Yorkshire Post. We highly recommend reading this in full on their site. Some snippets below:

“Dearest Daniel. I hope you are in fine fettle, warm and well fed. Thank you so much for writing to me, though I must say your contempt took me by surprise …

“I must advise you that this newspaper and its editor cannot be bought nor harangued into toeing your line. It will continue to fight for a fair deal for Yorkshire and the North.”

Addressing his comments about Yorkshire being a county of “leftist whingers begging for handouts”, Mitchinson asked “does that sentiment run through your party, or is it unique to you?” 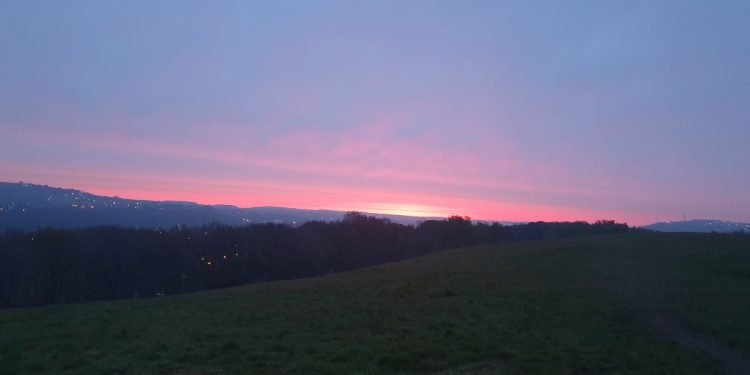 There is, and always will be, a place for that consistent, relentless, fearless campaigning journalism that the Yorkshire Post espouses. As a county we would be the poorer for not having this. And as a country, our democracy is not well served if those in power wish to silence that fearless journalism.

“Not to overplay the Valentine’s thing here, but … we love you Yorkshire Post?We stand shoulder to shoulder with James Mitchinson and fully support Yorkshire’s “love letter” to the ill-mannered Lord Moylan!”

Please feel free to add your support too.