The chairs of 13 pro-European campaign groups from across Yorkshire have written to our region’s MPs to call for the Brexit transition period to be extended. 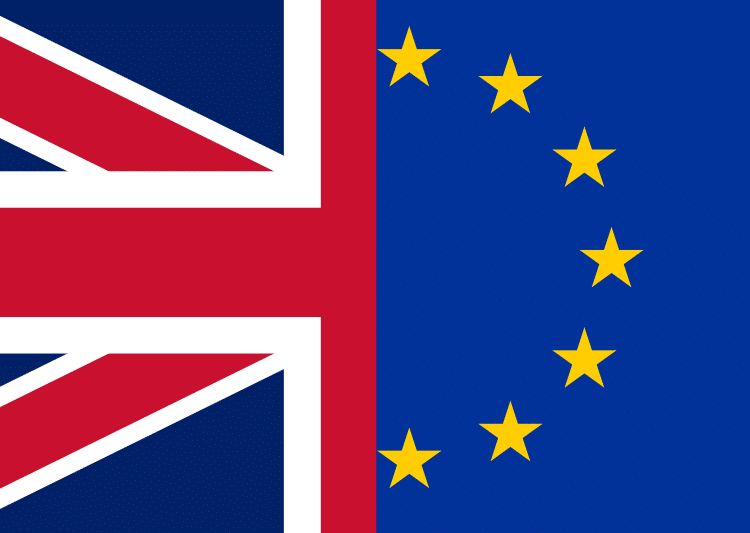 “One crisis at a time, please!”

In their open letter to the Yorkshire MPs, the groups stress that this is, “not an attempt to thwart Brexit. We simply want to avoid creating a cliff edge that risks shortages of both food and medicines as well as further increasing unemployment when as a nation we will be fighting for every job.”

They have joined a growing number of businesses, trade bodies and national organisations in making this urgent request, including over 50 civil society organisations. The deadline to agree an extension to the transition period is 1 July, just over three weeks away. Last week it became clear that no progress has been made in the negotiations with the EU, and Boris Johnson is now rolling back on the commitments he made in the the political declaration that the UK and 27 other EU member states signed in October 2019.

Several of the national pro-EU campaign groups have also been calling for an extension, to allow the UK to focus on recovering from the impact of coronavirus before plunging into a no-deal Brexit. March for Change, Best for Britain and the European Movement UK all have petitions running, emphasising the importance of agreeing an extension under the current circumstances. There is also a petition on the UK government website. So far the government has resisted these calls.

This comes as the food industry warns that a disorderly Brexit will be even worse than covid. Andrew Opie of the British Retail Consortium gave evidence to the environment, food and rural affairs committee last week, saying “We can’t do anything if we can’t get the food into the country.”

Concerns have also been raised by the public accounts committee which published a report on 22 May saying, “We are concerned that the Cabinet Office may lack the capacity to successfully deliver two such important campaigns and may also overload the public’s ability to receive and act on the messages.”

And for businesses who will need to deal with cross-border trade, the warnings are even starker. The Northern Ireland Assembly’s agriculture committee was told last week that, “a smooth end to transition is no longer possible – that can’t be delivered.” Despite the government’s attempt to recruit and train an army of form-fillers, the British International Freight Association warns that Britain is “hopelessly ill prepared” to operate a functioning customs border.

The letter from the Yorkshire pro-EU groups finishes by saying: “Adding one crisis to another is reckless, unnecessary and counter-productive. The risks to the economic recovery are real. An extension is needed urgently, as it is compassionate to us all.”

Richard Wilson, vice-chair of the European Movement UK and chair of Leeds for Europe said:

“Meeting the shortened deadline for completing the UK’s exit from the European Union was always going to be a challenge, but the havoc wreaked by Covid-19 has made the mammoth task of renegotiating hundreds of expiring agreements between the UK and the EU an intolerable distraction at a time of national crisis when the attention of UK and European governments is, quite rightly, focused on tackling the pandemic.

“There simply isn’t sufficient time for businesses, government and citizens to prepare for another shock to the system in less than seven months’ time. An extension to the Brexit transition is the only sensible course of action.”

You can read the letter in full here: