Global carbon dioxide emissions fell by 17 per cent thanks to coronavirus lockdown measures, according to a study published in the journal Nature Climate Change. 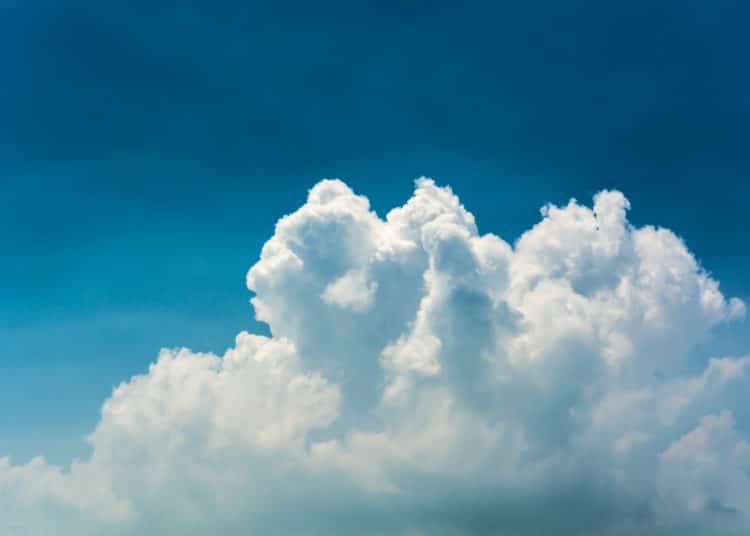 Photo by Alex Machado on Unsplash

Global carbon dioxide emissions fell by 17 per cent thanks to coronavirus lockdown measures, according to a study published in the journal Nature Climate Change. Yorkshire Bylines can now report that air quality across the county has also improved.

The World Air Quality Index project (AQICN) has installed sensors across the world – in Yorkshire, they can be found in Leeds, York, Sheffield, Middlesbrough and Hull.

The project measures the levels of various pollutants to check air quality. One of those is particulate matter 2.5 (PM2.5). Particulate matter includes all solid and liquid particles suspended in the air. Those monitored by the project are 2.5 microns (or larger) in size; for reference, there are 25,000 microns in an inch. Examples of PM2.5 include ash and soot, both of which are emitted from vehicles and fossil fuel power stations (see our article on Kellingley Colliery and Drax power station). These particulates are, according to the Department for Environment, Farming and Rural Affairs, dangerous to human health because they can cause respiratory and cardiovascular diseases. Data from the sensors is collated online and is available to the public in real time. The data is then processed and given a score, known as the air quality index (AQI). Levels below fifty are considered satisfactory.

In three of the five cities with AQI sensors across Yorkshire, PM2.5 levels have dropped significantly. This is most notable in Leeds, where particulate levels dropped by almost 37 per cent between January and May 2020. York and Middlesbrough also saw decreases in PM2.5 levels. Sheffield and Hull saw very small increases between January and May 2020, but all five cities have seen lower levels than were recorded in May 2019.

Click the pins on the map below to see the exact changes across the five cities.

On 9 May 2020, the Transport Secretary Grant Shapps announced that the government would be investing £2bn into cycling and walking. He called the coronavirus lockdown a “once-in-a-generation” chance to change the way people travel. The package is set to include policies such as widening pavements, cyclist-only streets, and trials of e-scooters.

This is a welcome move from the government, though it could be further improved if the package were to extend government grants to include e-bikes, often seen in Europe as an alternative to cars (vehicles that are eligible for low-emission grants are shown HERE). The Guardian reported last week that many people who use e-bikes have significantly reduced their car use.

In early June, the Transport Secretary will also introduce a national cycling plan, with the aim of doubling the number of people who cycle by 2025. Measures like these will hopefully maintain the cleaner air that we are already starting to see across Yorkshire and the United Kingdom.

Of course, not everyone will be able to walk or cycle – there will still be a need for individual cars and other polluting methods of transport. And in Yorkshire, the expansion of our road network still seems to be top of the agenda. The Yorkshire Post reported this week that £1bn is set to be spent improving roads in North Yorkshire and Cumbria. Highways England called these roads “nationally important”. But Natalie Bennett, former Green Party leader and now a member of the House of Lords, cautioned:

Really bad ideas, back to the 20th century.

The hope is that polluting methods of transport can be reduced in order to maintain improved air quality levels across the UK when lockdown ends. The government has put forward some promising ideas; but only if meaningful action is taken can we judge how seriously the Conservatives are taking this issue.

Johnson's SPAD digs him a hole