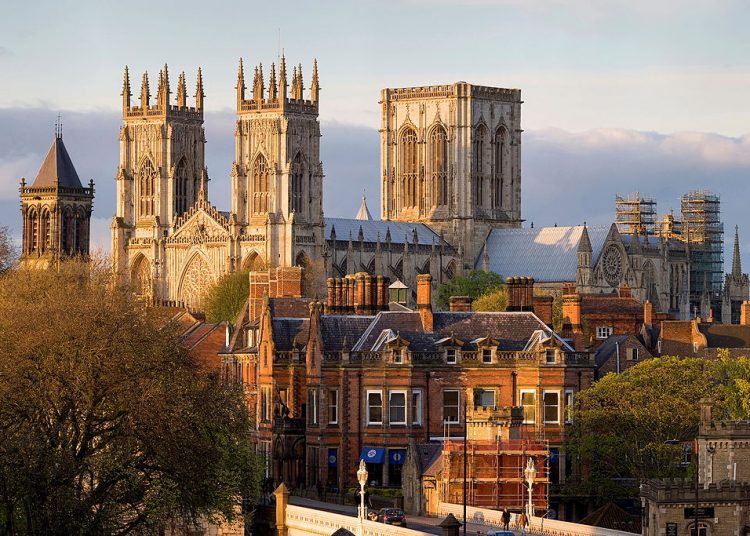 York Minster from the Lendal Bridge by Andy is licensed under the Creative Commons Attribution 2.0 Generic license

York Council extended the pedestrianised zone in York city centre at the start of lockdown, installing barriers and bollards to prevent vehicle access between 10.30am and 5pm. The council now plans to make a traffic regulation order to make these changes permanent.

A spokesperson for York SLC said:

“Not being able to enter the streets by car or taxi could stop disabled people from being able to independently use city-centre facilities including shops, restaurants, banks and cultural events.

“The effect of this policy will result in the city centre becoming a no-go zone for very many disabled people and creates a barrier to us to enjoy our city alongside everyone else. There are real fears for personal safety and enforced reliance on carers or support workers. If we are excluded, this will lead to further isolation and loss of confidence to visit independently.” 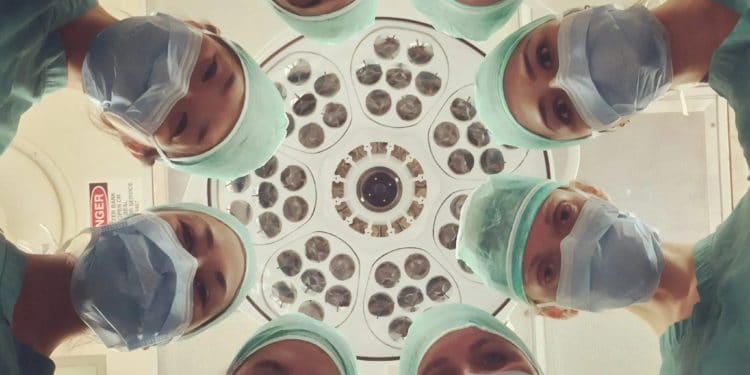 Before the pandemic, blue badge holders had access to the city centre in order to take their cars close to where they needed to be, where they could park in certain areas of the city. When the council was granted emergency powers, alongside all the other councils in the country, they decided to enforce a temporary traffic regulation order that revoked the right for blue badge holders to use their badges across the city centre. At the time, the reason given for this was to create more space for people to adequately socially distance themselves. However, the council wants to make these changes permanent.

A spokesperson for York SLC said:

“The proposed blue badge bays will be located on the fringes of the extended pedestrianised zones at a significant distance from city-centre facilities. People with disabilities need to park as close as possible to their destination. If these plans go through, they will have no alternative than to rely more heavily on support workers or family members – if indeed, they have this support.”

York SLC is challenging the proposal because the decisions failed to take into account the local council’s equality duty and human rights legislation. York SLC has been attending meetings with other groups and has submitted a report to the council, compiled by the York Human Rights City Network, that lays out the basis for their challenge in detail.

York SLC has written to York Council objecting to the plans and urging local authorities to drop these proposals.

Everyone interested in making our city centre a fair place, with equal access to everyone, should contact their local councillor and implore them to reinstate disabled people’s right to access across the city centre.

Iain Mitchell is an engagement manager for York Sight Loss Council. Sight loss councils are led by blind and partially sighted members and funded by Thomas Pocklington Trust. We advocate the needs of visually impaired people in our communities and work to improve access to goods and services at a local and national level.