If Bradford were to become the next UK City of Culture, the benefits for the city and region would be significant 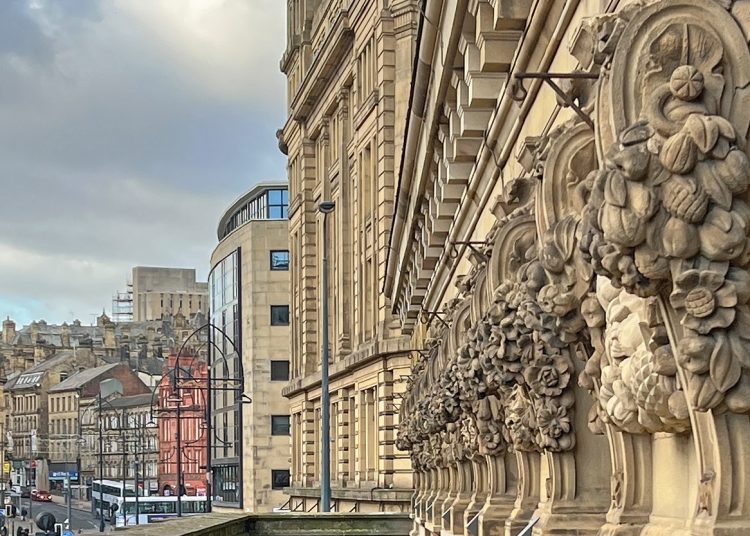 The wait is nearly over for Bradford, as the city and its three rivals find out in the next few days which one of them will become the UK City of Culture for 2025. Last Friday it was announced by the Bradford bid team that success could be worth some £700m to the city’s economy. They added that the title would create 3,000 jobs and attract around 1.1m visitors.

Nic Greenan, Bradford Council’s principal officer for cultural partnerships, said that they had researched what benefits had been forthcoming for previous winners: “Those places have really shown that when you put culture at the heart of your regeneration and your future, the way you talk about a place, and the way you invite people, it really shifts the focus, and culture becomes a real economic driver.”

Benefits of becoming the UK City of Culture

When Hull became the holder of the title, a Hull University report in March 2018 found that the port’s status as the UK City of Culture attracted more than five million people, £220m of investment and 800 new jobs.

Benefits to the economy may be at the forefront of becoming the City of Culture, but there is far more to it than that. Professor Franco Bianchini, director of the university’s culture, place and policy institute team, stated, “Overall, we say being the UK City of Culture was an enormous success for Hull across a range of areas, from arts and culture to the economy, society in general and health and wellbeing”.

It was estimated that almost 90 percent of the city’s population had attended at least one event. Some 37 percent of all children and young people in Hull said 2017 had helped them or made them want to take part in more creative or heritage activities in the future.

“Culture can act as a catalyst for community engagement, civic cohesion and a driver for economic and social change, [not just in the winners] but all those other places who went on a journey to develop their own cultural strategy. Simply taking part has proved a catalyst.” 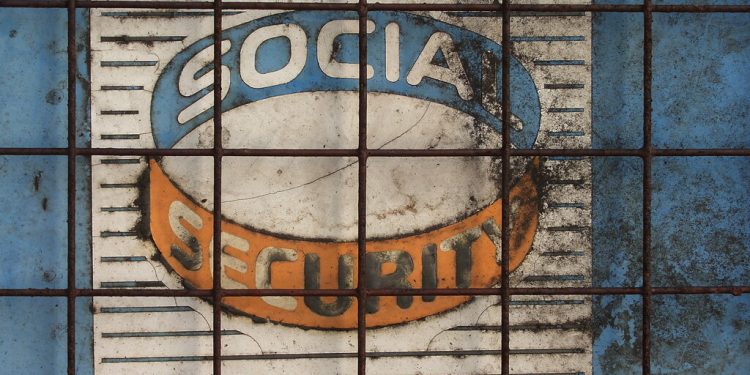 There have been suggestions though that the process is not totally community led, and instead planning has a top-down approach:

“Nevertheless, because of the very nature of these initiatives, broad participation in decision making is yet to be achieved. If it is true that the bidding process often entails unprecedented participation efforts and makes it possible to establish new partnerships locally and with national organisations, such bottom-up processes tend to give way to top-down, hierarchical approaches to planning and delivery.” (Dr Enrico Tommarchi, and others)

History of the City of Culture

The founding of the award dates to 2009 when Andy Burnham who was then culture secretary announced that he was considering establishing a British City of Culture prize and that the winning city would host a series of cultural events over a 12-month period. A working group was established in March of that year and reported three months later, suggesting that the designation be given to a city once every four years starting in 2013.

In 2010 it was announced that in 2013 Derry/Londonderry would be the first ever UK City of Culture. The prize four years later went to Hull followed by Coventry in 2021. That brings us back to Bradford and the 2025 bid with just a few days until the title is awarded. The benefits to the winning location are potentially significant, not only financially but just as importantly they should also be in bringing about a more inclusive cultural offer to sections of the population who have previously been ignored.