Labour victory in the by-election is already being talked up, but party leaders should expect no cakewalk 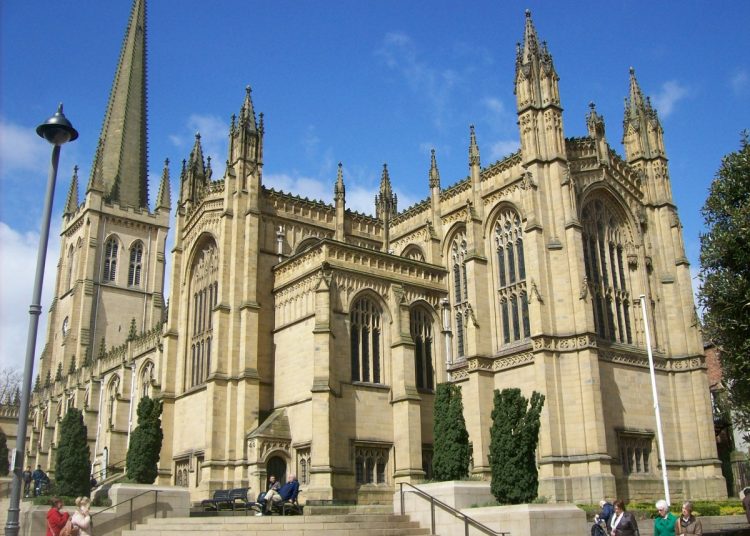 Wakefield Cathedral by Poliphilo is made available under the Creative Commons CC0 1.0 Universal Public Domain Dedication

The Wakefield by-election has not yet been declared, and already expectations are being set for a Labour win. In his expert analysis, the New Statesman’s Ben Walker declared: “The seat is a must-win for Labour. Anything less would mean Labour is underperforming and doing something very, very wrong.”

Dig a little deeper, and there are many reasons to suspect that Labour may have a harder time than expected in winning back this seat.

Whatever the leader, the Labour Party has an historically bad record at by-elections, both as defenders and challengers. The party machine is better at sustaining longer national campaigns, but lacks the agility of smaller parties like the Greens or Liberal Democrats.

Part of this is simply due to Labour’s status as one of the two main parties. It is easier to mobilise a protest vote for a more centrist party like the Lib Dems, or one with a generally positive and non-threatening brand like the Greens. In comparison, voting Labour has connotations to it, and many voters who are reachable for smaller parties are not so for Labour.

This is shown in the numbers. In the 12 by-elections in Conservative seats since 2010, Labour have only gained votes in two, getting muscled out as the protest vote even in seats where they were previously in second place, like Clacton and Newark. Of these, they have only won one by-election: Corby in 2012.

Corby, however, is arguably a lot more like Wakefield than any of the other 11 seats contested in that period. It was a Labour-Tory marginal, which the Conservatives had only recently won in the 2010 election, with a negligible showing from other parties. 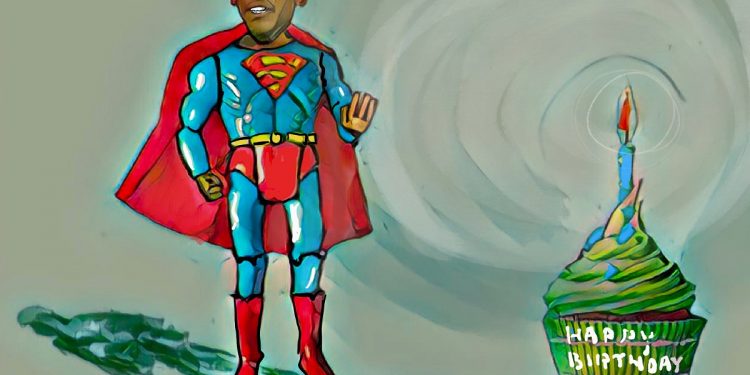 Wakefield’s demographics also make it less favourable to Labour than the average seat in the UK. The seat has more leave voters, fewer graduates, and fewer foreign-born residents than the average UK constituency, making it high in the numbers of voters who are increasingly turning Conservative.

This was demonstrated at the 2021 local elections. Then, the Conservatives had their best-ever performance, winning three of the six wards that make up Wakefield constituency, and leading Labour in the popular vote for the first time since 2008.

Wakefield also historically had a strong UKIP presence, and elections in both 2019 and 2021 seem to indicate that the Conservatives have effectively swallowed that vote. Now, there is little sign that Nigel Farage’s latest vehicle, Reform UK, has much presence in the constituency, only standing one candidate in all of Wakefield’s 21 wards.

All by-elections have wide fields full of weird and whacky candidates. But there is a real risk in Wakefield that a number of parties come out with strong campaigns to contest the protest vote.

Both the Lib Dems and the Greens have strong local presences in the area, each standing 15 candidates in Wakefield’s 21 wards. While both parties have typically stayed uninvolved in by-elections like Batley and Spen and Hartlepool, where the Conservatives and Labour were the two clear candidates, if for any reason they decided to get involved, they would have the resources locally to run up a decent vote total.

Already, the Yorkshire Party has confirmed that they will be standing a candidate, having come a surprise third place in last year’s West Yorkshire mayoral election and winning 12 percent of the vote in Wakefield. George Galloway has also previously stated that he would stand in a potential Wakefield by-election. While Wakefield is a very different seat to Batley and Spen, it is not implausible that enough typically Labour voters could lend their support to Galloway, thus helping the Conservatives to win the seat.

A Labour victory in the Wakefield by-election is far from assured. While Conservative popularity has decreased considerably from the 2019 general election, the seat has a much stronger Conservative tradition than much of the rest of the ‘red wall’. If Labour fails to put in a decent by-election operation, or if other parties scoop up the protest vote over partygate, levelling up, or the cost-of-living crisis, the competition could be a close one indeed.