Emma Westray speaks to local people in Sheffield about the potential closure of the iconic nightclub and music venue, The Leadmill - video included! 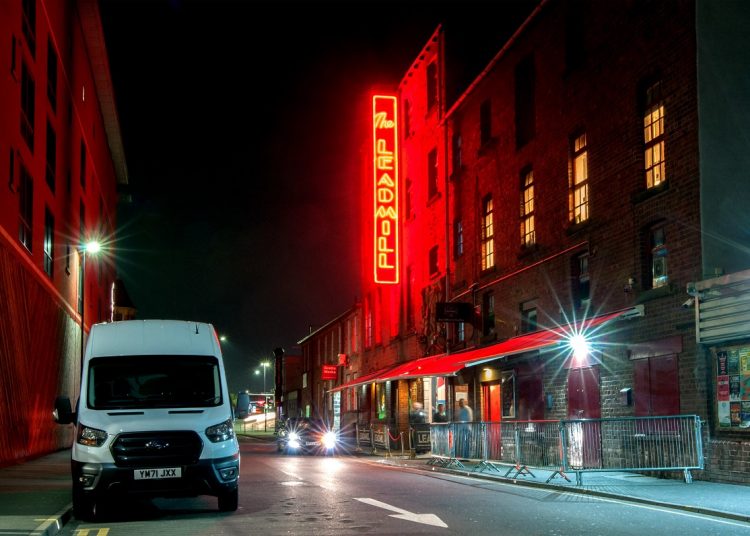 The Leadmill in Sheffield, by Tim Dennell on Flikr

On the 31 March this year, The Leadmill in Sheffield announced that its landlord had served it with an eviction notice, forcing them out of business by the following Spring. The iconic nightclub and music venue first opened in 1980 and has been a ‘must-see’ pit-stop for all visiting Sheffield, especially with its close proximity to the station and city centre.

Many musicians, comedians and bands have trod the boards, including Pulp, The Arctic Monkeys and Eddie Izzard, and so the recent news has not come without its backlash. Thousands have taken to Twitter to chat about their love for the venue, as well as to share a protest petition, which has received thousands of signatures.

Labour councillor from Crookes and Crosspool Minesh Parekh, spoke to us about how the building is a staple of Sheffield’s culture, and what the council would like to do to help save it. Joseph Brindle is a student, who changed his middle name to ‘Leadmill’ for charity and says he hopes he will not be the only long-lasting legacy of the building.

Geo Law and Henry Tietz-Tyler are both artists. In 2012, Geo was commissioned to paint a mural for the back wall, and Henry currently rents studio space above the dance floor for work during the day. Both chat about the thriving and unique independent sector in Yorkshire and what living in Sheffield means to them.

Emma is a sociology graduate, currently studying for a master's degree in broadcast journalism at the University of Sheffield