Whilst football as we know it may not be able to return for some time yet, the Premier League restart is a step in the right direction. 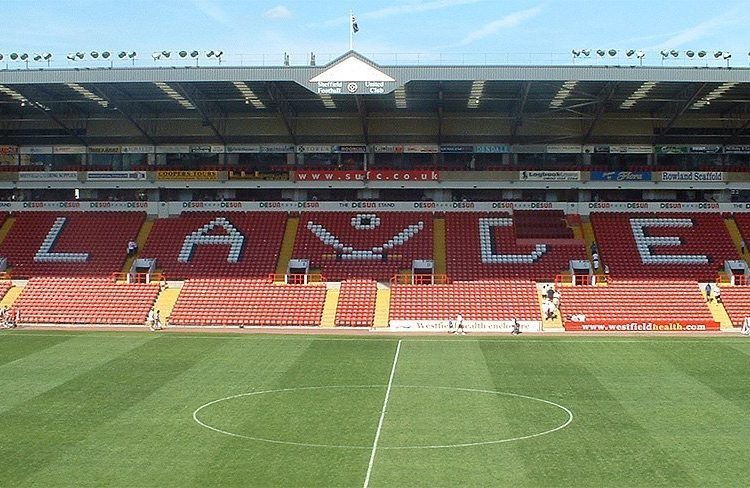 And so it was announced that on 17 June football is coming home. Premier League football that is. Tentative steps taken to allow players to return to training last week, with club-wide testing in place, has allowed the next and biggest step of Project Restart to be taken.

The news will come as welcome relief to Yorkshire’s own Sheffield United, who currently sit in 7th place in the Premier League following their promotion last year. This position is significant for a club that was mid-table in League One just four years ago; an incredible achievement set by Chris Wilder and his men who will be eager to continue their form following the restart.

The Blades were doing well before the break, only losing to Liverpool and Manchester City so far in 2020. Their match against relegation-threatened Aston Villa will be the first of the 92 remaining Premier League games taking place before the agreed deadline of 25 July. A win will see Sheffield United shoot up the table to 5th place and within touching distance of the lucrative top four.

Eyes will certainly be on Sheffield United’s quest for European football next season over their remaining ten fixtures, with a 5th place finish enough to secure a Europa League spot. It would be difficult to find a football fan, outside of Hillsborough that is, who would not be somewhat pleased if they were to pip some of England’s recent ‘big six’ to European football next season.

Yorkshire has not had representation on the European stage since Leeds United’s short stint in the UEFA Cup in 2002; and who better to represent England than a team from the city credited by FIFA as being the birthplace of club football?

It is not going to be an easy feat, with matches against the likes of Spurs and Chelsea still to play, but results so far this season show that Wilder and his team will be more than up to the challenge.

Elsewhere in Yorkshire, the news that the Premier League is officially restarting gives Leeds United’s quest for promotion a huge boost. Championship clubs have been back at training since 25 May, with the English Football League wishing to play the nine remaining rounds of fixtures. If that plan fails, there is a fallback in place with an agreed ‘points per game’ (PPG) outcome.

The Premier League restart confirms there will be three relegated teams. This gives Leeds a very good chance of breaking their Championship curse, with the Whites top of the PPG table if it is required to decide the outcome of the Second Division.

However, Leeds have been insistent on playing the season to its completion. The club had its first coronavirus emergency planning meetings as early as January, allowing them to be in a position to deliver training equipment to players on the day the season was postponed.

Leeds fans will hope Marcelo Bielsa’s insistence on fitness will play off for the club in their final nine games if played, with the club sitting on top of the Championship, seven points clear of third-place Fulham with the Cottagers the only team in the current top six still to play. With Leeds United’s string of bad fortune since their relegation from the Premier League in 2004, it would be about time for one of football’s biggest sleeping giants to finally make it back to the top-flight and join Sheffield United in representing Yorkshire.

Whilst the Championship and Premier League have strategies now in place for the outcome of the season, it is still not exactly clear what will happen below the top two divisions. The FA earlier in May expressed a desire for leagues to finish on ‘sporting merit’, using the PPG method. The most likely outcome would be for Leagues One and Two to be decided this way due to financial pressures – good news for Rotherham United who would be promoted from League One.

This outcome gives a glimmer of hope to another Yorkshire club, with Harrogate Town’s quest to become a Football League team for the first time in their hundred-year history dependent on Stevenage being relegated from League Two and the National League allowing a PPG system or a play-off system to take place.

Whilst football as we know it may not be able to return for some time yet, the Premier League restart is an important step in the right direction. Thousands of fans across the county and the country will be relieved that this important part of our culture has returned. This is a small and crucial step in the quest for normalcy in a post-lockdown Britain.