We can’t ignore our air pollution crisis any longer

This week, a coroner ruled that dangerous levels of air pollution contributed to the death of nine-year-old Ella Kissi-Debrah in Central London 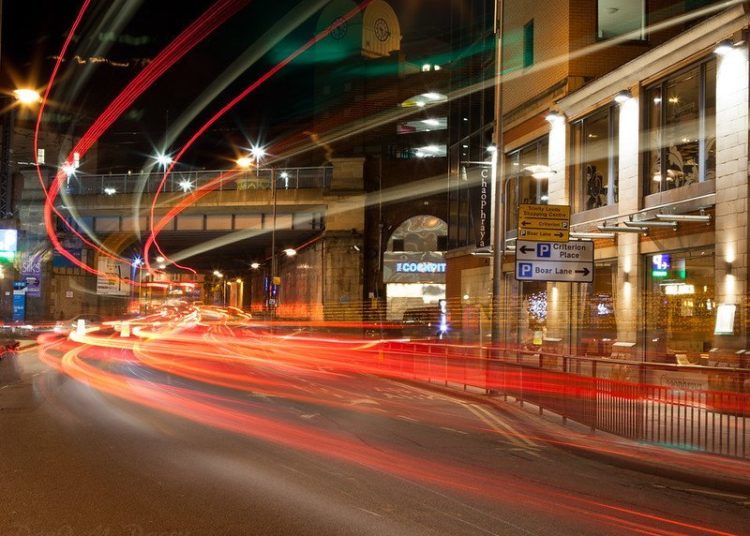 Leeds traffic LIGHT TRAILS by rockindave1 is licensed under CC BY 2.0

That is a fact we can’t hide from any longer. This week, a coroner ruled that dangerous levels of air pollution “made a material contribution” to the death of nine-year-old Ella Kissi-Debrah in Central London.

Before her death of a severe asthma attack in February 2013, Ella endured numerous seizures and been admitted to hospital more than 30 times in three years.

Toxic air pollution is a health crisis that our government and local authorities have ignored for too long.

The World Health Organization links air pollution to a host of medical conditions from asthma, to heart attacks, strokes, and even Alzheimer’s disease. It affects all of us. But it is our children that are most affected.

We can’t carry on the way things are any longer.

Last year, it was revealed that Highways England is only monitoring air pollution levels on a small fraction of their roads, but the most recent available data has suggested that over a third of Highways England roads have illegal levels of nitrogen dioxide (NO2).

If we want to tackle our air pollution crisis, we need to be more ambitious.

Firstly, we need to ditch our obsession with widening or building new roads.

Across our region, our councils and the West Yorkshire combined authority is spending millions on road building schemes – many through areas already suffering from horrendous levels of air pollution.

Earlier this year, the West Yorkshire Combined Authority earmarked £24m to widen Tong Street in the south part of Bradford. According to data from some of our country’s leading universities, the streets off Tong Street have some of the worst health outcomes in the country.

Similar schemes have already been given the green light across West Yorkshire. £120m is earmarked to widen the A629 between Huddersfield and Halifax; £37.5m for the Wakefield Eastern Relief Road; and £57.16m for the East Leeds Orbital Road, to pick just a few.

In fact, of the £875m allocated as part of the West Yorkshire-plus Transport Fund, £660m is assigned to road building programmes and only just under £20m to building railway stations – just the one in Elland.

Secondly, we need to rethink our planning policies to reduce our dependency on traveling by car. New housing developments must be designed to make getting around by cycling or walking easier and more convenient.

New industrial units must be kept away from residential areas and access roads should be kept away from schools. This may seem fairly obvious, but the new Interchange 26 development near Cleckheaton will see its main access road come out right outside Woodlands Primary School.

Finally, we must keep traffic away from schools and residential areas. Progress is already starting on this with low traffic neighbourhoods being introduced in parts of Leeds, and Bradford Council piloting school streets.

But the pace is too slow.