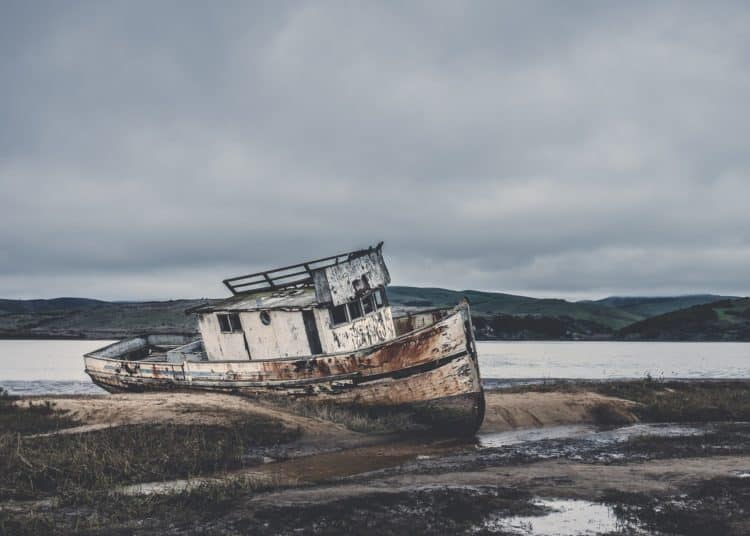 Image by Kate Rodriguez on Unsplash

In what appears to be a mirror image of an incident involving British naval warships traversing sensitive international waters off Ukraine and Crimea a few weeks ago – which happened to have BBC reporters on board – there have been recent news reports of Russian warships in the waters of the English Channel.

I recall the story of another naval transit through home waters.

In 1904, Russia was at war with Japan and despatched ships of its Baltic fleet via the North Sea and the English Channel en route to engage the enemy. The fleet was on a high state of alert, despite its distance from Japanese territorial waters. It was wary of possible minefields and suspected that there were Japanese attack craft in the area and, on observing vessels in the area of the Dogger Bank in thick fog, opened fire.

Rather than Japanese ‘attack vessels’, the targets were trawlers of the Gamecock fleet from the port of Hull, peacefully fishing. The trawlers attempted to identify themselves as fishing vessels by lights and flares but the signals were not recognised. When they realised they were under attack, the fishing fleet attempted to scatter but they were hampered by the fact that their nets were deployed.

After a short chaotic period the firing stopped. Two British fishermen had died, six more were injured, one fishing vessel was sunk, and five more boats were damaged. There is a statue at Hessle Road, Hull, depicting George Henry Smith, skipper of the trawler ‘Crane’, who died, and other casualties of the Dogger Bank incident.

Without stopping to assist the damaged fishing boats, the Baltic fleet continued on its way, to be shadowed by a mobilised British Fleet. Eventually the Baltic fleet docked in the port of Viga in Spain where negotiations took place.

The Russians removed a number of officers and agreed to take part in a future enquiry into the incident. Reparations of £66,000 (Over £5m equivalent, adjusted for inflation) were eventually paid to Britain. War was avoided.

When Queen Victoria signed a declaration of war on Russia in 1853, the border town of Berwick-upon-Tweed, which had frequently changed hands between Scotland and England, was specifically included in the document. Berwick, however, was not mentioned in the Treaty of Paris that ended the Crimean War in 1856. Berwick therefore was technically still at war with Russia until a peace treaty was eventually signed in 1966.

There was a time when Britain and Russia were allies.

When I was on a visit to Russia, my hosts took me to a memorial, ‘the eternal flame’, commemorating the Great Patriotic War (known to us in the west as WW2). I happened to mention that my father had served in the Royal Navy aboard the battle cruiser HMS Renown and had played a very small part in the conflict by escorting perilous Arctic convoys that supplied Russia around the North Cape and Arctic Ocean to the port of Murmansk. Winston Churchill described the Arctic Convoys as “the worst journey in the world”.

If gratitude can be measured in vodka shots supplied, my Russian friends were very grateful indeed for Dad’s contribution. I am not convinced that we in the UK are aware of the massive contribution the Russian people made during the conflict.

Whatever tactical ‘games’ are now taking place in coastal and international waters of the world, we can apparently be reassured that our esteemed Royal Navy has resources in place, deployed when needed, to meet the twin threats of so-called ‘illegal immigrants’ and ‘blockades’ by French fishermen, to protect our southern shores.

In other news, if our shores were to need protecting – the Royal Navy “keeps shrinking” and has a shortage of around 500 engineers (irony of irony, it’s having to recruit overseas!).