Alexander Temerko has been very generous to the Conservative Party, donating a not inconsiderable £1.2m over seven years, after taking British citizenship. 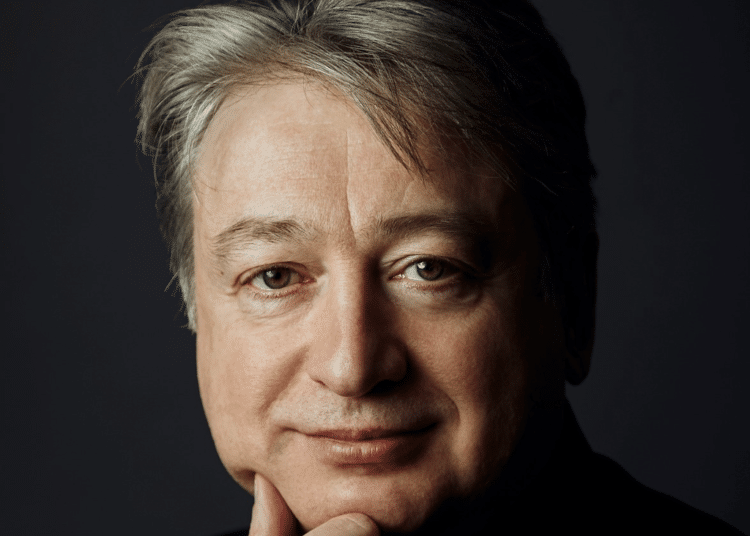 Alexander Temerko has been very generous to the Conservative Party, donating a not inconsiderable £1.2m over seven years, after taking British citizenship. In July 2019, a few days before Boris Johnson was elected Tory leader, Reuters carried a special report about his connections to Temerko and the influence Temerko wielded in the leadership campaign.

Reuters claimed that while the Russian-born industrialist presented himself as a dissident critic of Vladimir Putin, he also “praised senior Russian security officials, including the current and former heads of the Federal Security Service (FSB), successor to the KGB, and proudly recalled his past work with Russia’s Defence Ministry”.

Temerko forged a career at the top of the Russian arms industry with connections at the highest levels of the Kremlin and has been an influential figure in British politics. He is said to count Johnson as a friend.

Reuters singled out poor James Wharton, a former MP who they claimed was financed by Temerko. Wharton was one of the men running Johnson’s leadership campaign at the time and was a paid adviser to the UK energy firm of which Temerko was a director. But Wharton, Johnson’s chief of staff in 2019, only received £30,250 from Temerko.

The man who got the most was Nigel Adams, MP for Selby and Ainsty. He received a total of £33,800 of which £31,300 was in 2016 around the time of the referendum, and a further £2,500 in 2017. Of all MPs in the House of Commons Adams, described as one of Johnson’s key lieutenants and a Johnsonite, was actually the biggest recipient of Temerko’s largesse, above Wharton, Brandon Lewis and even Liam Fox. Adams (below) is pictured leaving Johnson’s London home on 28 June, 2016

The register of MPs’ financial interests shows Temerko contributed a total of £196,000 to 17 MPs between 2013 and 2019, with almost half given during 2016 when the referendum was held. Adams received the lion’s share. Another Yorkshire Tory MP, Andrew Percy, MP for Brigg and Goole, received £10,000.

Johnson on the other hand, despite his friendship with Temerko, apparently received nothing.

The prime minister’s affinity with Russians is no doubt of interest to Britain’s security services. It also includes a close friendship with Evgeny Lebedev, owner of The London Evening Standard and the Independent. Lebedev’s father Alexander was a KGB spy and after the collapse of communism worked for the KGB’s successor, the foreign intelligence service until 1992, when he left to set up his own business and quickly become a billionaire. An everyday story in post-communist Russia for a KGB officer.

Evgeny, known for hosting exotic parties, owns a converted castle near Perugia and on the morning of April 29 2018, Johnson was spotted in nearby San Francesco d’Assisi airport “looking like he had slept in his clothes”, struggling to walk in a straight line and telling other passengers he had had a heavy night, according to the Guardian. Pictures show Johnson looking even more dishevelled than usual.

He was foreign secretary at the time but was accompanied by neither his security team nor indeed his luggage, according to eyewitnesses. One of his fellow passengers said, “When he was walking out to the plane, he did this curved walk. I really thought he was going to be sick on the tarmac”.

The Guardian claimed it was Johnson’s fourth visit in recent years. It later emerged in November 2019 that Evgeny’s father, the former KGB officer, was also at the party, which took place one day after Johnson attended a NATO summit in Brussels with US Secretary of State, Mike Pompeo.

Boris Johnson with US Secretary of State Mike Pompeo at a summit of NATO foreign ministers in Brussels 27 April 2018. The following day he was partying in Perugia with the Lebedevs

The intelligence and security committee (ISC) report into Russian interference was completed in March 2019. It was sent to No 10 for the prime minister to give final approval for publication on 17 October last year. Publication was expected before December’s election but delayed by Downing Street for reasons described at the time as “unprecedented” and “bogus” by Dominic Grieve, the former chair of the ISC.

The document languished somewhere in Westminster for a further nine months, waiting for a new committee to be formed under a new chair. It was published at the end of July.

There were no new revelations but we learned that the government’s position that there was “no evidence” of Russian interference was based on the fact that nobody had even looked for it. The ISC asks if Her Majesty’s Government took its eye off the ball – one might also ask, given the amount of money donated to the Tory party from Russian funders, if it didn’t do so deliberately.