Paterson committed a high crime and misdemeanour. Yet 11 Yorkshire Tory MPs voted yesterday to ‘spring’ him from a 30-day suspension 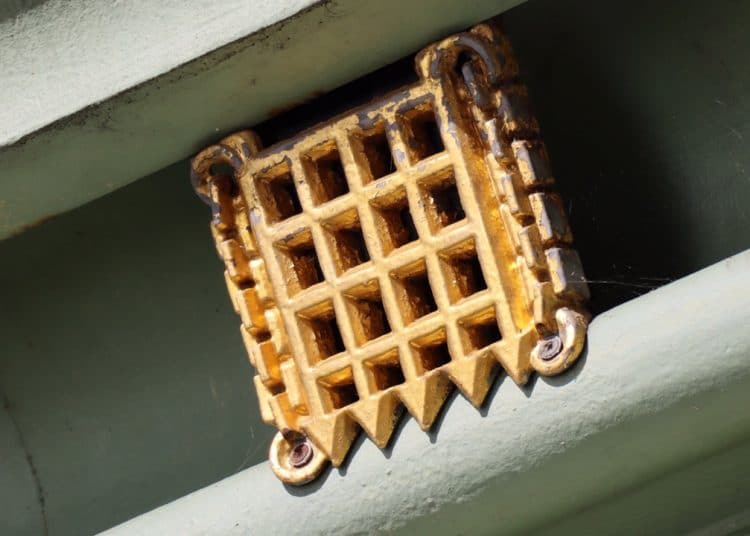 If one MP brought the House into disrepute last week, 249 of them completely trashed its reputation yesterday. Under a three-line whipped vote, they went through the division lobby to support a man found to have breached their own code of conduct ‘repeatedly’ and ‘egregiously’ and committed a high crime and misdemeanor.

Parliamentary rules to stop MPs taking money for lobbying have been in place for 326 years – until yesterday when 249 mainly Conservative MPs (it included a DUP member and a former Tory, now independent) voted to allow Owen Paterson to escape immediate suspension for doing just that.

The original motion from May 1695 said that “the offer of money or other advantage to any Member of Parliament for the promoting of any matter whatsoever…in Parliament, is a high crime and misdemeanour”.

This phrase you might recall is one used to impeach American presidents. It is serious stuff. Even so the ‘punishment’ that Paterson sought to avoid was a mere 30-day suspension from the House.

Eleven Yorkshire MPs soiled their own reputations to vote in favour of an amendment to create a new committee charged with looking again at all the evidence against Mr Paterson. The House resolved:

“That a Select Committee be appointed to consider and make recommendations by 3 February 2022 on the following matters: [..] (iii) whether the case against Mr Owen Paterson should be reviewed or whether the Third Report of the Committee on Standards (HC 797) should be reconsidered by the House.

The report by the standards committee was as thorough as you could wish, and the breaches were absolutely clear and happened “repeatedly”. It was not a single error of judgment, oversight or an inadvertent mistake.

As the chair of the standards committee Chris Bryant pointed out yesterday, Paterson used a loophole in his defence to claim that what he did was done to right or prevent a “serious wrong”, but he failed to say that at the time he was doing it. He could have raised the “serious wrong” in the press or in television interviews, but he did not.

What he did do, Bryant went on, was “the one thing he was banned from doing, lobby ministers time and again in a way that conferred a direct benefit on his paying clients, that is expressly forbidden, it is a corrupt practice”.

It was serial behaviour, a catalogue of breaches of a cardinal rule that all MPs must abide by. 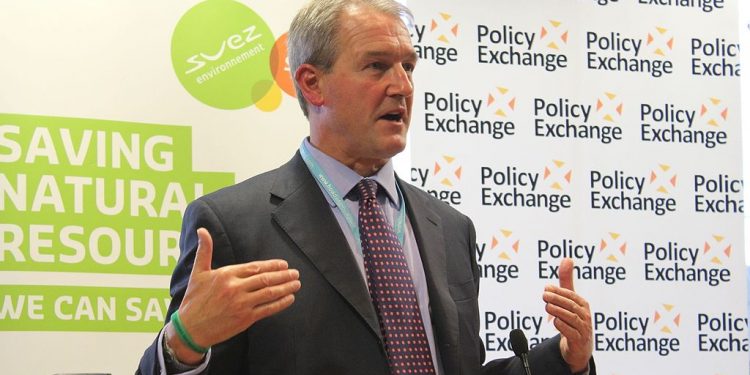 Paterson used his privileged position as an ex-minister to get access – on multiple occasions – to senior officials when his paying clients (who are still paying him) could not. Quite apart from bringing the House into disrepute, what is even more shocking is that he did not think – and still does not think – that he has done anything wrong. Worse, he has said he would do exactly the same thing again.

If that wasn’t bad enough, yesterday 247 of his Tory colleagues voted to allow him to do so.

Paterson accused the commissioner of making up her mind before sending a memorandum to the committee. But this is what she is supposed to do, to make a preliminary finding which he then receives and can provide extra evidence or provide mitigations. Only then does it go to the committee, which is in effect an appeal.  Paterson did not even understand the process.

Four of the seven MPs on the committee on standards were Tory, so it was already stacked in his favour. They agreed with commissioner Kathryn Stone’s findings.

The amendment yesterday was in effect to create a second select committee on standards to review the evidence (which looks incontrovertible) against him. But Labour and the SNP have said they will not sit on it, trashing any idea of it being an ‘independent’ body hearing a second appeal.

Not satisfied with sullying his own reputation, Paterson continues to protest his innocence and by forcing the issue to a vote in the House of Commons, has now dragged the reputation of all MPs and British democracy to the level of Zimbabwe or Putin’s Russia.