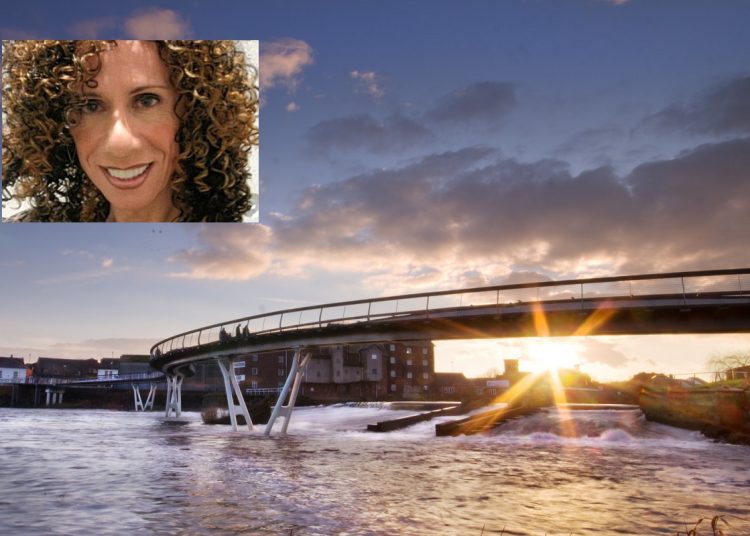 ‘Trailblazing’, ‘brilliant’ and ‘courageous’ were just some of the adjectives used to describe lawyer Sonia Burgess upon her sudden and untimely death in October 2010. Sonia lived as a woman with family and friends but was known in her professional life as David Burgess, one of the UK’s most celebrated immigration lawyers; “responsible for landmark judgments in the House of Lords and the European court of human rights”. As I sit here writing this, I wonder what she might have made of this government’s plans to transfer asylum seekers to Rwanda?

From Castleford to Cambridge: a legal star on the rise

Sonia, born David, was raised in the place I currently call home, the post-industrial town of Castleford situated between Wakefield and Leeds in West Yorkshire. She never knew her father and was brought up by her mother, Comfort Burgess, headteacher at the local girls modern school. She had an older sister, Ros.

Educated at Ermysted’s Grammar School in Skipton which she attended as a boarder, Sonia was an enthusiastic rugby league fan – a passion that is almost endemic in the town and something she especially shared with her grandfather. Sadly, 12 years on from her death, I suspect this groundbreaking asylum and human rights law specialist is virtually unknown in the town of her birth.

Upon leaving the grammar school, she attended St Catharine’s College, Cambridge, where she met fellow law student Robert Winstanley with whom she would develop a longstanding professional partnership. Whilst studying at Cambridge, Burgess was openly bisexual. After graduating with an upper-second law degree in 1969, she completed articles at a law firm back in Skipton before rejoining Winstanley at Dawson & Co in Lincoln’s Inn, London.

A mission to rescue the earth’s dispossessed

By 1975, Burgess and Winstanley had set up their own practice in offices above a Pizza-Hut in Islington. Burgess had begun working voluntarily for the Joint Council for the Welfare of Immigrants, especially with Tamil and Kurdish refugees. Her reputation for immigration law grew rapidly and the firm moved to new offices.

Professor of equalities law at Manchester Metropolitan University and transgender activist Stephen Whittle wrote of a visit to their offices:

“I had expected a London lawyer to work in a fancy building, with polished furniture, and rich carpets. Instead, I entered a dark, dingy, decaying building on the East London Road, where dirty magnolia woodchip papered stud wall partitions, with holes where they had been torn and kicked in frustration by the firm’s clients, and which looked as if they would collapse at any moment.”

“Inside that den of iniquity, there seemed to be hundreds of grey people hanging out, hoping for a bob or two, or a cup of tea whilst they waited for the British Government to decide on their lives. Rarely did money change hands. Sonia, supported by her legal partner Robert Winstanley and backed by an army of pro-bono law students, mostly gave away her services.”

Reversing hundreds of years of deference to ministers

Winstanley-Burgess obtained a series of landmark decisions and changes relating to asylum law and the firm was described as “setting the standard for all legal aid immigration practices for its superb work and tenacious dedication to refugee rights”.

Burgess herself was a very sharp thorn in the side of governments of the day and never more so than in the case of M v The Home Office – involving an asylum seeker from Zaire in 1991. Burgess eventually brought contempt proceedings against Kenneth Baker, the then Conservative home secretary, for failing to stop M’s deportation. The House of Lords upheld Burgess’s complaint, reversing hundreds of years of deference to Crown ministers. The victory was described by Professor Sir William Wade as one of the most significant constitutional cases for more than two hundred years.

Six years earlier, Burgess had married Youdon Lhamo, a Tibetan refugee working as a nurse in the UK and one of Winstanley-Burgess’s former clients. The couple eventually had three children, two of their own and one adopted. It was during the marriage that Burgess began to transition from male to female, eventually taking the name Sonia. However, she always took great care to separate her professional and private lives and continued to practice law as David for most of her career.

As well as her work with refugees and asylum seekers she took on transgender cases; for ten years from 1992 she represented the campaign group Press For Change, often for free.

Winstanley left the practice in 1996 to become a judge. It was not surprising that Burgess subsequently closed the company in 2003, with the pro-bono and legal aid cases having taken their toll financially and with the long hours leaving her practically exhausted. 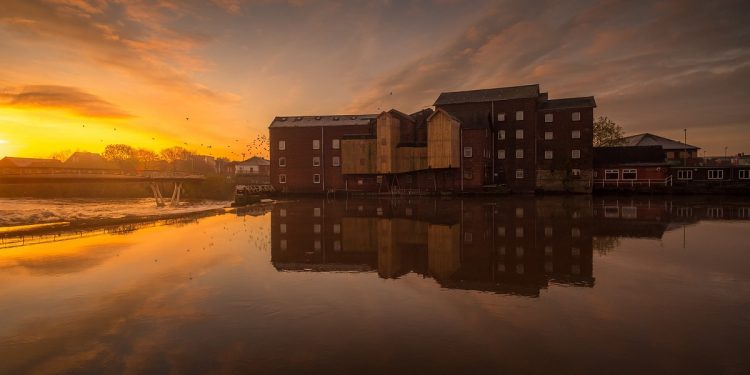 A legacy of compassion and continued inspiration

At a loss, she took a year off to study Buddhism in Tibet. Following her return, she and Youdon separated. Burgess continued living her life as Sonia, making no secret of her identity, although professionally she remained as David when employed by Luqmani Thompson & Partners, an immigration law firm. She also devoted herself to charity work, consulting part time for the Medical Foundation for the Care of Victims of Torture charity, now Freedom from Torture.

Sadly though, for those who do recall the name David or Sonia Burgess, it is highly probable that it is the circumstances of her death that they remember, rather than that of her brilliant work in the fields of human rights and asylum law. Following her separation, Burgess had befriended Senthooran Kanagasingham (also known as Nina, though preferring the masculine pronoun), whom she had introduced to her GP because she was worried about his vulnerable mental state. It was on the way back from a visit to the doctor that Kanagasingham pushed Burgess under a Piccadilly Line tube train. He later admitted manslaughter on grounds of diminished responsibility.

Here in Castleford perhaps Sonia Burgess will one day be honoured with a blue plaque, and with the recognition and respect she rightly deserves.