ADVERTISEMENTThe owners of Leeds Bradford Airport (LBA) are pushing ahead with their planning application that would allow them to almost double their passenger numbers in the next 10 years. Well, that’s the plan, but we all know that Covid-19 has other ideas about the future of aviation. Currently, there’s only one flight a day taking […] 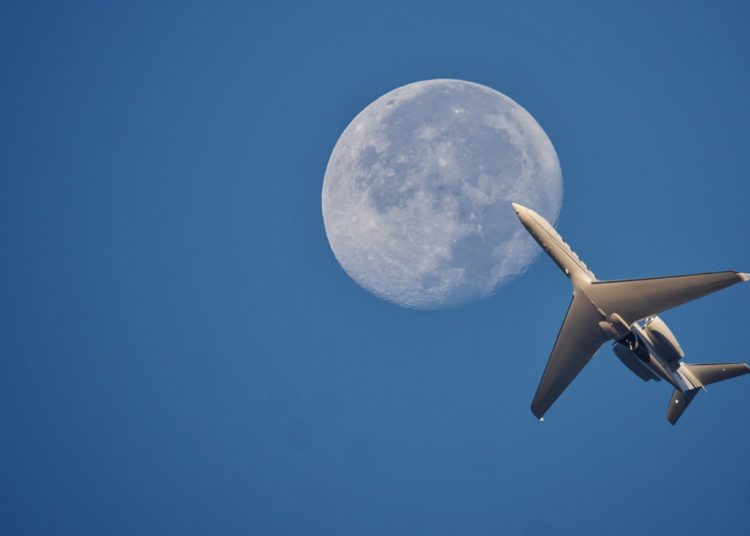 Photo by C Drying on Unsplash

The owners of Leeds Bradford Airport (LBA) are pushing ahead with their planning application that would allow them to almost double their passenger numbers in the next 10 years. Well, that’s the plan, but we all know that Covid-19 has other ideas about the future of aviation. Currently, there’s only one flight a day taking off from LBA and that’s likely to stop soon, what with new border controls and quarantining.

LBA’s owners are AMP Capital, a multinational investment company based in Australia. A couple of years ago, they were embroiled in a financial scandal down under. They were among several big institutions to be hauled over the coals by the Aussie equivalent to our Financial Conduct Authority. One of AMP Capital’s misdemeanours was charging people for financial advice but not actually giving any advice. Oh, and the chairperson had to resign over a sexual harassment scandal. David Murray stepped down over the handling of the allegations against a senior executive Boe Pahari, following “feedback expressed by some major shareholders”. Now it looks like they’ll be taken over by some other massive multinational.

Meanwhile, back in Yorkshire, the airport’s chief executive, Hywell Rees, has just left (‘to pursue other projects’) and the chair of its consultative committee has resigned. Hywell Rees was only there for 1 year 9 months – 2 months less than the previous chief exec. LBA is getting a bit like Chelsea for replacing its managers. The chief execs pocketed £2.3m in 2019 (see ‘Directors Remuneration’ in their annual accounts) and Mr Rees said in January 2020 that he would have failed if he leaves LBA without getting the planning application approved. It hasn’t been approved, but Leeds City Council might make a decision on 11 February.

Could his departure have anything to do with his failure to provide Leeds City Council’s planning officers with a copy of the airport’s night-time operating conditions? We don’t know, but this a big issue.

In their current planning application, LBA has claimed that an unlimited number of some types of planes can fly at night.But they can’t, and there’s a regulatory notice (known as a NOTAM) that says so. Last summer, GALBA asked both LBA and the Council for a copy of the NOTAM and both said they didn’t have it – maybe the dog ate it?

Anyway, we got hold of it and it shows LBA’s claim to be nonsense. Why didn’t either LBA or Leeds planning dept have a copy? Who knows, but let’s face it, knowing how many planes are allowed to annoy local communities by taking off at night is really quite important!

That NOTAM also means that all the important calculations in LBA’s planning application (about noise, greenhouse gases and air pollution) are wrong. But guess what? AMP Capital are ploughing on regardless, hoping the Leeds City Council just lets them go ahead. Scandalous? We think so.

The Group for Action on Leeds Bradford Airport (GALBA) is a campaign group of ordinary people in West Yorkshire who oppose LBA’s plans to expand. We oppose this for all sorts of reasons, primarily not wanting to see our planet fry due to increasing greenhouse gases and also not wanting the extra noise and air pollution that would come with a bigger airport.