Perhaps it was inevitable: the North of England will apparently soon have its own political party. 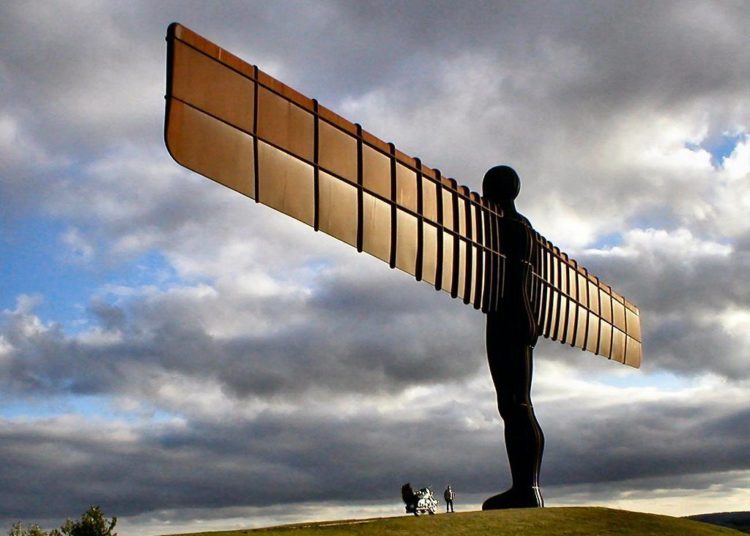 Perhaps it was inevitable: the North of England will apparently soon have its own political party. As the name suggests, members of the Northern Independence Party want nothing short of a country to call their own.

This is against a backdrop of majority support for independence in Scotland and the rapid growth of the Yes Cymru movement in the last year.

The Northern Independence Party’s Twitter account has accrued over ten thousand followers in three weeks, with savvy social media campaigning, on-point commentary on current affairs and catchy memes driving growth, but tempered by more serious fare about the how the structure of the UK disadvantages the North.

Their well-wishers are not confined to northerners, either: Scottish and Welsh nationalists have made expressions of support.

Their central claim is that “the United Kingdom is a fiction designed by Tory Westminster to cloud centuries of Southern exploitation over the North”. Similar claims are made by nationalists of all stripes in the UK, essentially construing the Westminster system as one that is irredeemably broken, and that deserves to be broken up.

But desire for secession is a symptom of a long-standing desire for more local control. If efforts to devolve powers in England and to limit the power of central government had succeeded in the past, it seems unlikely that such parties would find so much support so quickly.

The 2004 referendum on a regional assembly in the North East formed the blueprint for the eventual Brexit referendum, was similarly dogged with misinformation, with an assembly model that was handed down from on high, ultimately failing and leading to other referendums in Yorkshire and the North West not taking place as planned. In 2014, the Liberal Democrats passed a motion calling for a Yorkshire parliament at their regional conference when it was hosted in York, even while their own ministers in the coalition worked to impose city region mayors alongside the Conservatives.

Labour under Jeremy Corbyn promised regional development banks and a constitutional convention, but couldn’t win. The Greens have also long had it as policy that there ought to be regional constitutional conventions, made up of citizens drawn by lot like large juries, to allow people to decide the form of regional government. Yet a group of councillors from the party went their own way, with one arguing to me at the time that “politics is the art of the possible”.

The possible, it seems, is about to be thoroughly explored.

In an article published by left-wing monthly Red Pepper, the authors outline a philosophy that is fuelled by outrage about inequality and undeserved private profit. They call for “common ownership” backed by an analysis of the North as underdeveloped, with its own distinctive “regionalised experience of class”, and the feeling that things would have been different had it not been for rule imposed from afar for so long.

Their complaints and approach are both familiar: Plaid Cymru and the SNP have also made the point that there is grotesque inequality in public spending between different parts of the UK. Observing that the devolved nations have different wishes to the English is also a staple of nationalist discourse, and the Northern Independence Party makes much of the fact that election results in the north would have delivered a solidly Labour government for most of the last hundred years if it had been a state in its own right.

It is a common factor among the nationalist parties that they seek to be more Labour than Labour, and for the would-be northern nationalists, they go further: by wearing the mantle of “democratic socialists” they are attempting Corbynism without Corbyn, too. Bound up in an analysis of class, which rejects the north as “a monolithic bloc of working-class whiteness” and states “capital gained the upper hand” under Thatcher is an internationalism and a socialism completely at home with the new breed of progressive nationalists in the UK and beyond.

Also common to them all is the claim that areas these parties would stand for would make for more cohesive countries than the UK.

The future remains uncertain though: there have been rumblings of regionalist politics from various upstart parties in the north for a decade or more. Few have gone anywhere, but sentiment is hardening after the government’s spats with Marcus Rashford and Andy Burnham over covid support and free school meals. If nothing else, there is a northern moment – the only question is whether it will last long enough to build a movement.