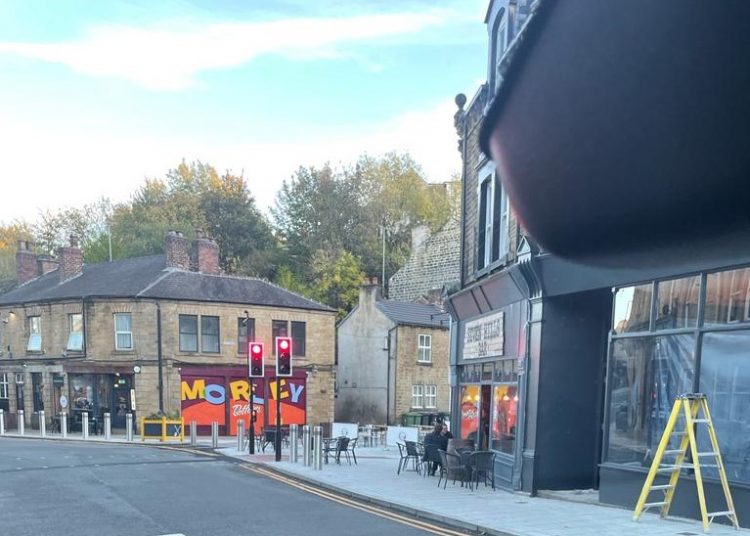 The pedestrianisation of Morley Bottoms in West Yorkshire has been a contentious issue for local residents. Tonight’s town hall meeting is a chance for residents to express their views and influence the town and city councils’ decisions.

Morley is a place renowned for its intense local identity and as such, places great value on heritage and retaining the character of the town. As a resident of over 14 years, I have witnessed the evolution of the town centre incorporating many new bars and restaurants, which has been broadly welcomed by both the people and the local economy.

One big change that arrived abruptly and without adequate consultation was the decision to close the lower section of Queen Street linking Churwell to the centre of Morley and affecting direct access to Morley rail station.

This is best known as the ‘Morley Bottoms pedestrianisation scheme’ and has been deeply divisive. The town received £750,000 of government funding, and subsequently an extra £24m from the government’s towns fund. One architect suggested that this amount of money and the changes made would render Morley “unrecognisable for all the right reasons”. The purpose is to create wider footpaths and provide local businesses with extra space. In reality, only a handful of bars that will benefit from the changes.

Lack of information for residents

The scheme was rushed through, with most residents only becoming aware of the change when metal fencing and diggers showed up. This happened during the last lockdown and was only supposed to be temporary.

Air quality has been cited as the reason for the scheme, as Morley Bottoms was named one of the highest-polluted areas in the Leeds region. However, the lack of proper monitoring prior to the scheme shows this to be lacking in evidence. The extra travel and time in traffic instead increases emissions across the whole of Morley. 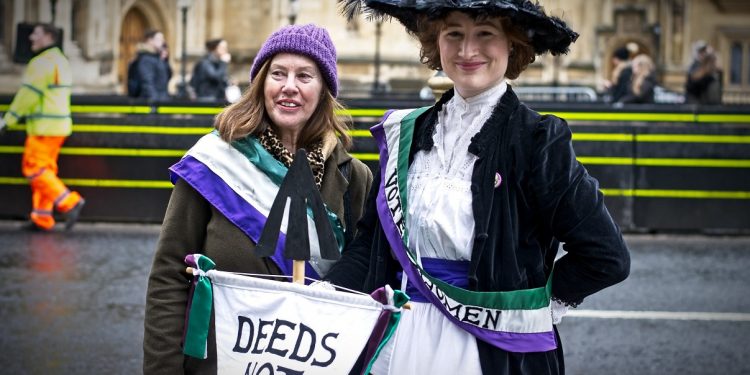 In a bid to be far more transparent than the Morley town deal board who are behind this scheme, I must disclose that I am the Green Party candidate from the last five years in Morley South, and I have campaigned prominently against this scheme. The meeting tonight (town hall, 6pm) is a chance for all views to be heard, whatever your opinion as a local resident. The meeting doesn’t appear to be one that the council (town or city) have been keen to publicise.

A petition has also been set up to prevent the decision to block off Queen Street, from materialising. My view is that the bars are the only businesses gaining anything from the scheme, which is slowly strangling the life out of the rest of the businesses being cut off from their customers even at times when no bar is even open.

Morley needs to make its voice heard, whether for or against having the road open. An open and transparent vote must happen at this meeting. Please join us!

Chris has been the Green Party candidate in Morley South for the last five years and is a member of the Morley Bottoms action group.